OilNOWLatest News and Information from the Oil and Gas sector in Guyana
More
ExplorationFeaturedNewsProduction
Updated: December 11, 2021 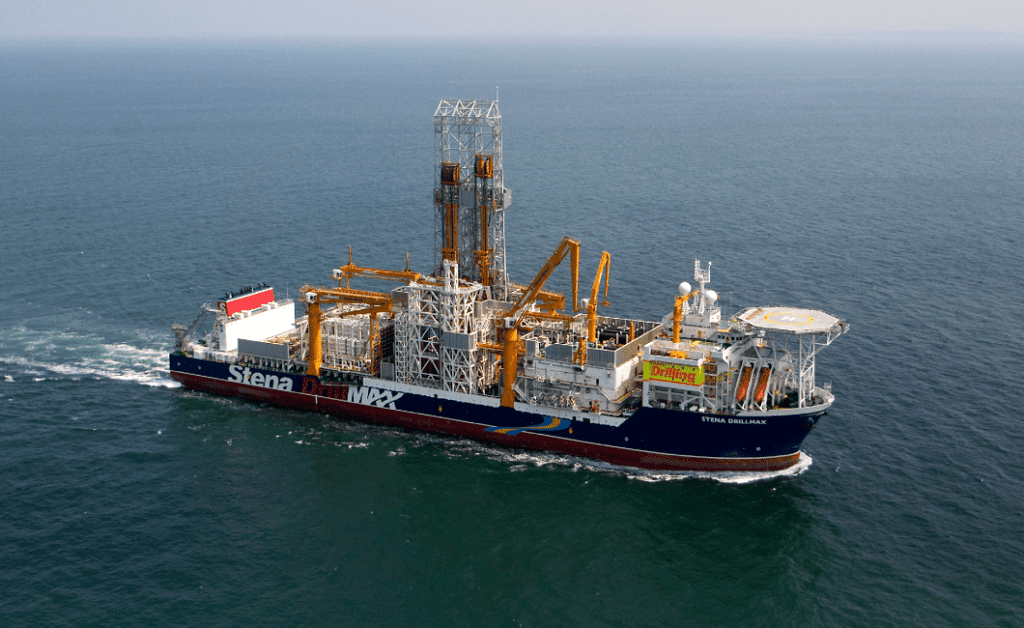 Organizations such as the Paris-based International Energy Agency (IEA) have recommended that there be no new petroleum exploration projects if the world is to avoid more catastrophic effects of climate change. But another report by two recognized organizations is advising that countries take a cautious approach in this respect, or they could face damaging scales of energy poverty.

The two entities, IHS Markit which is a global leader in information, analytics and solutions for the major industries, and the International Energy Forum (IEF), the world’s largest international organization of energy ministers, predicted in their latest market analysis that demand for oil and gas resources and their by-products are nearing pre-pandemic levels. Both entities noted that this demand, therefore, necessitates an annual investment of over US$500 billion annually through 2030.

IHS and IEF stressed however that recovery from the COVID-19 pandemic is not the only factor influencing the need for an increase in upstream activity. They said, “A steady stream of investment is needed to offset declines in existing oil and gas fields.”

Over US$30 billion is being invested in Guyana for projects that include major deepwater developments that are on stream and in the pipeline which will see the South American nation becoming just the 11th country in history to hit the one million barrels per day milestone, before the end of this decade.

Without additional drilling, it is estimated that non-OPEC production (which flows from countries that include the USA, China, Russia, Azerbaijan, Bahrain, Brunei, Equatorial Guinea, Kazakhstan, Malaysia, Mexico, Oman, Russia, Sudan, South Sudan, Brazil, Guyana and Bolivia) would decline by 9 million barrels per day by 2025 and 20 million barrels per day (or 41%) by 2030.

“In the past two decades, as short-cycle production sources became a greater share of global production, global average annual decline rates have increased. Without additional drilling, US unconventional supply would decline by an estimated 6 million barrels per day (or 86%) by 2030,” the two entities noted.

Taking the foregoing reality into consideration, IHS and IEF said, “Continued upstream investment is needed just as much, if not more, for offsetting normal production declines than meeting future demand growth.”

Lisa Viscidi, Director – Energy, Climate Change and Extractive Industries at Inter-American Dialogue has said Guyana can become one of the largest non-OPEC oil producers in a few years, with the potential to encroach on the markets of less competitive producers.

She said in a couple of years Guyana could be one of the largest sources of non-OPEC supply growth. “And there is the potential for more reserves to be discovered… In terms of the comparison countries, Guyana’s breakeven costs are quite competitive compared to some other areas such as US Shale. “Some of those higher cost producers could potentially lose market share to Guyana,” said Viscidi.