OilNOWLatest News and Information from the Oil and Gas sector in Guyana
More
ExplorationFeaturedNews
Updated: January 18, 2022 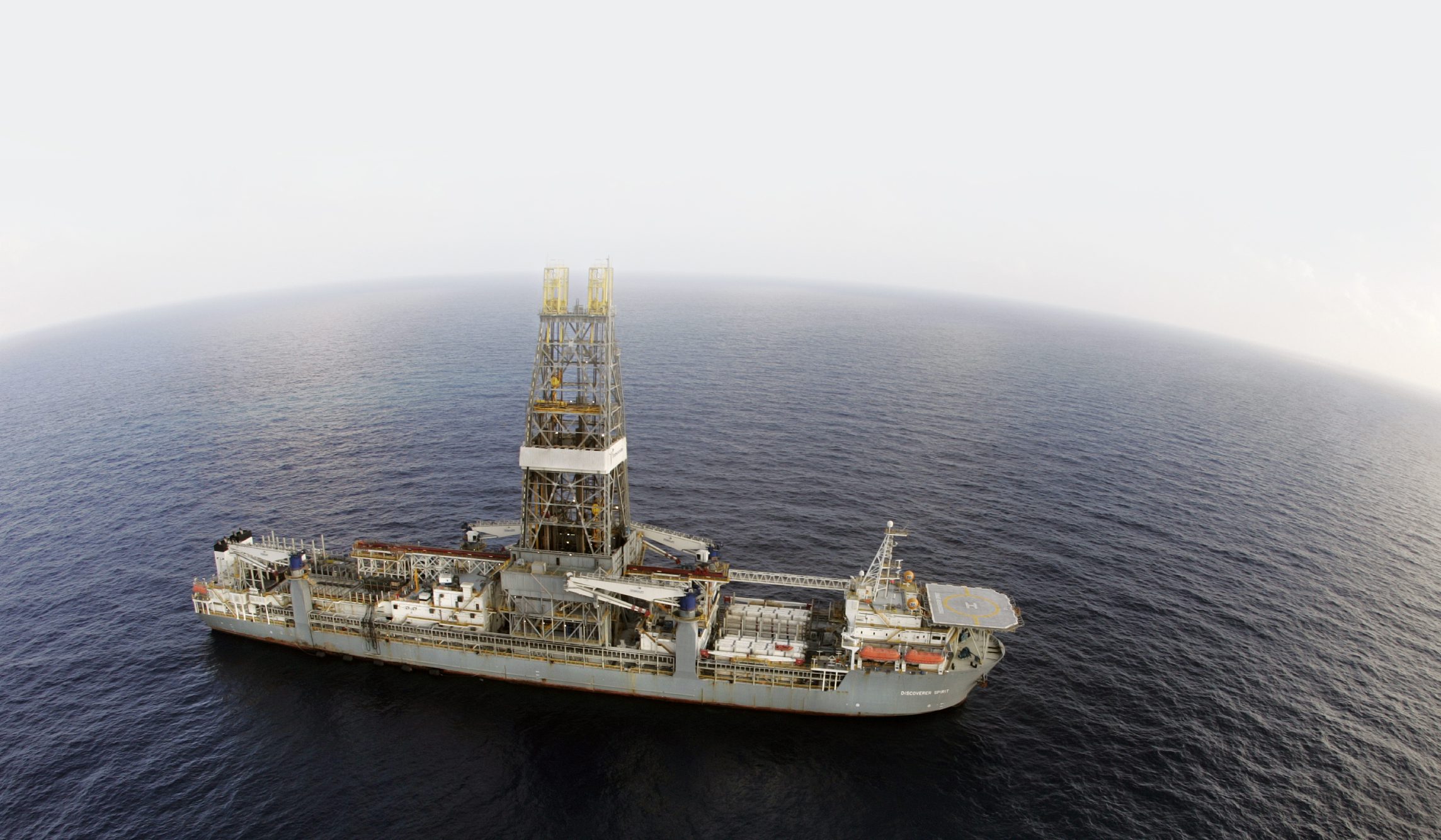 By the third quarter of this year, Guyanese authorities plan to auction the nation’s remaining offshore oil blocks to international oil companies (IOC) marking a shift from the country’s earlier awards of production sharing contracts (PSCs) based on direct negotiations. Guyana is also looking to increase oil royalties for future PSCs.

Vice President Dr. Bharrat Jagdeo said in order to successfully auction off these blocks, the government first has to “aggressively enforce” the relinquishment provisions in the oil contracts. Mr. Jagdeo has emphasized the need for certain policy decisions to be made. He said these relate to the importance of identifying the model of auctioning and the significance of a robust legal framework to guide this process.

More than 10 billion barrels of hydrocarbons have been discovered offshore Guyana to date at the ExxonMobil-operated Stabroek Block. Beyond Stabroek, Guyana has six other exploration blocks operated by various companies.

Energy research and business intelligence company Rystad Energy said potential bidders are most likely to be interested in deeper waters, where most of the existing discoveries are located.

In the northeastern part of Guyanese waters there is not much deepwater acreage up for grabs, with only two unallocated blocks: Block C, which lies east of the Kaieteur block and north of Stabroek stretching across 2.3 million acres (9600 Km2), and a smaller block of about 1,325 Km2 that was relinquished by the Canje consortium.

Guyana’s Natural Resources Minister, Vickram Bharrat told OilNOW one particular company has its eyes on Block C. The company is willing to do a 3D seismic study on the block at no cost to Guyana which Mr. Bharrat said would provide extremely valuable data to the new oil producing nation. The government is still to make a decision on this and is expected to do so ahead of finalizing the new bid round.

“We have already indicated to the interested company that the government wants this to be an open process, and this principle will go for how we deal with the relinquishment for other blocks too,” Mr. Bharrat said.

The other unallocated offshore deepwater region lies in the northwest of Guyana’s offshore sector, an area that is under territorial controversy between Guyana and Venezuela. Analysts say this could be a roadblock for interested companies to explore this area.

Whether Guyanese authorities prohibit current oil block holders from being a part of the bidding process, is another matter for discussion the Vice President said.