OilNOWLatest News and Information from the Oil and Gas sector in Guyana
More
ExplorationFeatured
Updated: June 28, 2021

All eyes on upcoming OPEC+ meeting as Brent hovers above $76 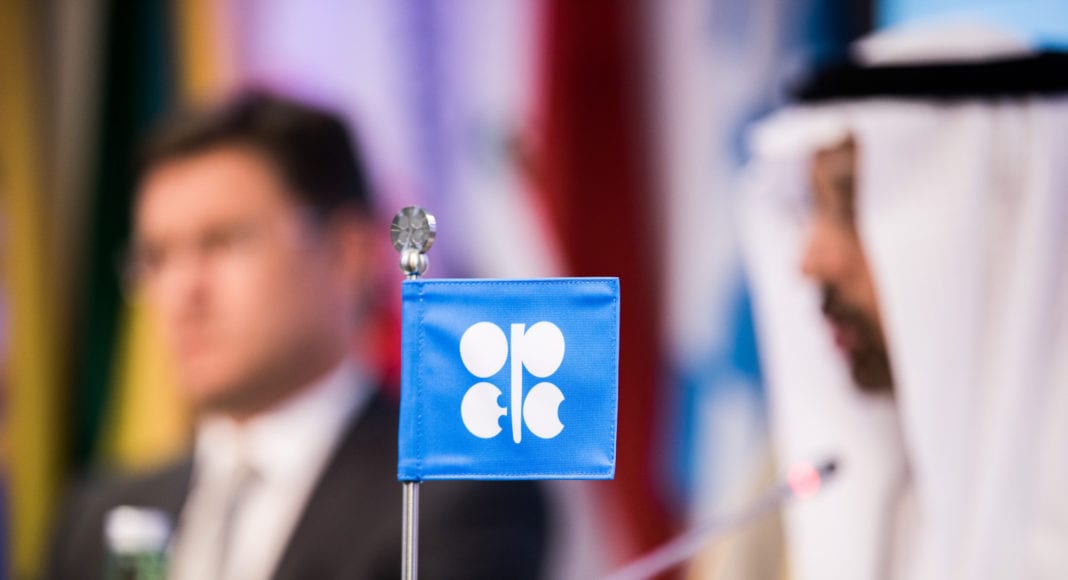 Close attention is being paid to the upcoming July 1 OPEC+ meeting at which the alliance is expected to pronounce on its production plan for August and likely beyond. Crude production is currently being held at 6.2 million bpd below levels seen in October 2018 and according to reports, OPEC+ intends to reduce this further to 5.76 million bpd.

S&P Global Platts said on Monday the coalition has met with several calls to raise production August onward to ensure adequate oil supply in the market, with Indian oil minister raising concerns over inflationary pressure from increasing oil prices in a virtual meeting with OPEC Secretary General Mohammed Barkindo on June 24. Others have made similar calls, saying that countries emerging from the shadow of lockdown restrictions need affordable energy prices to support their economic recovery.

Yet analysts expect the coalition to remain cautious when it comes to raising production, as a myriad of developments could still derail the recovery in the oil market.

“We expect the OPEC+ alliance will try to balance the market’s need for more supply against the fragile nature of the recovery in demand at next week’s meeting,” ANZ analysts said in a June 28 note.

Analysts said that, when doing its calculus, the OPEC+ will also be taking into account the spread of the more transmissible Delta variant of the coronavirus, which has caused an uptick of infections in Israel, the UK, parts of the EU and Australia.

Additionally, the producer group will also be wary of a deal on the Joint Comprehensive plan of action, even though progress on that front remains elusive. S&P Global Platts Analytics expects that a JCPOA agreement could lead to sanctions relief by September, boosting Iran’s crude and condensate exports to 1.5 million b/d by December from 600,000 b/d in May.

Analysts have estimated, that in consideration of the aforementioned factors that could derail the recovery in the oil market, after its July 1 meeting, OPEC+ is likely to announce on a tempered rise of around 500,000 b/d in August. Such an increment, they said, will be easily absorbed by the market.

“The prospect of additional supply should have been a dampener, but it wasn’t because 500,000 b/d will plug only a part of the supply shortfall anticipated by the market,” Vandana Hari, CEO of Vanda Insights, said in a June 27 note.

“The International Energy Agency expects the world will need 4.6 million b/d more oil from OPEC in the July-September quarter than the group’s agreed ceiling in July,” she added.