OilNOWLatest News and Information from the Oil and Gas sector in Guyana
More
ExplorationFeaturedNewsRegional
Updated: August 29, 2022 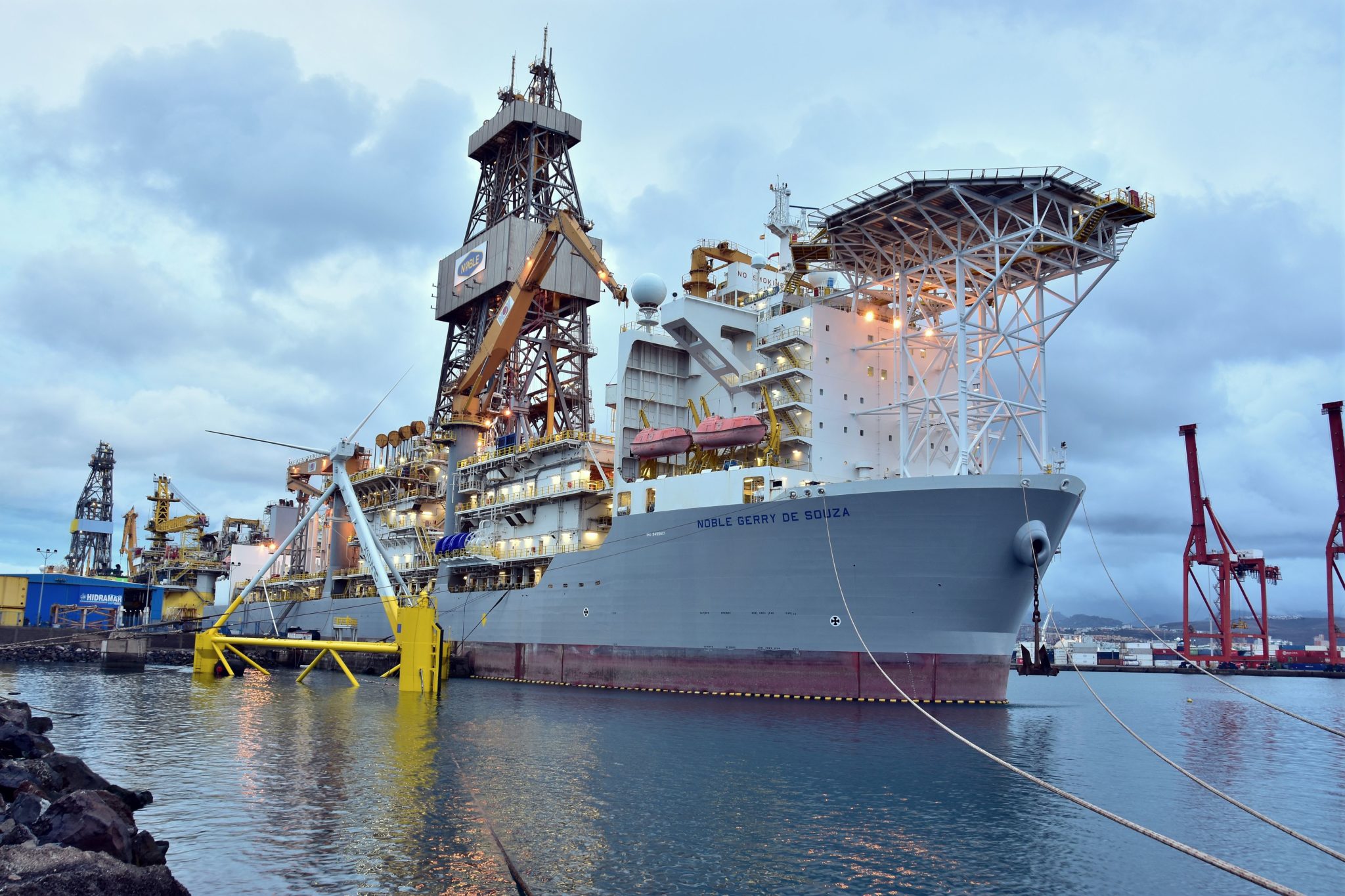 Following a successful drill campaign offshore Suriname at Baja-1 in Block 53, APA Corporation will now be turning its attention to the Awari exploration prospect, located around 17 miles north of the Maka discovery at Block 58.

Another drillship will move to the Sapakara field to drill a second appraisal well at Sapakara South, where the partners conducted a successful flow test in late 2022.

Block 58 is adjacent to Guyana’s Stabroek Block where over 30 discoveries have been made since May 2015. Two of those Liza 1 and 2 – are producing a total of approximately 360,000 barrels of oil per day. A third project at Payara is slated to start up in late 2023 and a fourth development at Yellowtail is targeting start up in 2025.

“We think this keeps APA and its partners progressing toward FID, but that could be a 2023 event” rather than later this year, since the Sapakara appraisal results may not be known until later in the year, S&P Global Platts quoted RBC Capital Markets analyst Scott Hanold as saying in an August 23 investor note.