OilNOWLatest News and Information from the Oil and Gas sector in Guyana
More
ExplorationFeaturedNewsProductionRegional
Updated: April 26, 2021

Bahamas Petroleum looking to ramp up production in T&T, Suriname 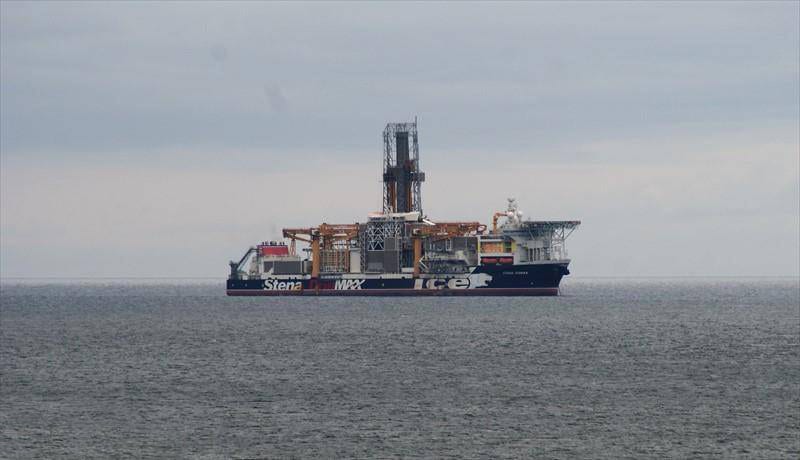 Bahamas Petroleum Company plc said Friday it will be embarking on a comprehensive program of activities that will see an increase in production and cashflow from operations in Trinidad and Tobago and Suriname.

In a Notice of Extraordinary General Meeting and Circular, the company said focus will be placed on the following:

Additionally, a cost cutting initiative has commenced across the Company, with a view to reducing its ongoing cost of operations by at least 20% – 30%.

Recapitalisation of the Company is also underway through a proposed £6.9 million (c. US$9.6 million) open offer to Qualifying Shareholders of approximately 1.967 billion shares at a price of 0.35 pence per share on a 1 new share for every 2.46 shares held basis.

BPC also plans to change the name of the Company to Challenger Energy Group Plc.

“The Company is focused on restoration, renewal and refreshment,” said Bill Schrader, Chairman of BPC. “In this context, the Company’s forward business strategy for the coming 12-18 months has been firmly set on significantly increasing oil production and thus cashflow from our assets in Trinidad and Tobago and Suriname, which the Board considers to be the most effective manner in which to restore value and create a foundation for future value growth.”