OilNOWLatest News and Information from the Oil and Gas sector in Guyana
More
ExplorationFeaturedNewsRegional
Updated: January 10, 2022 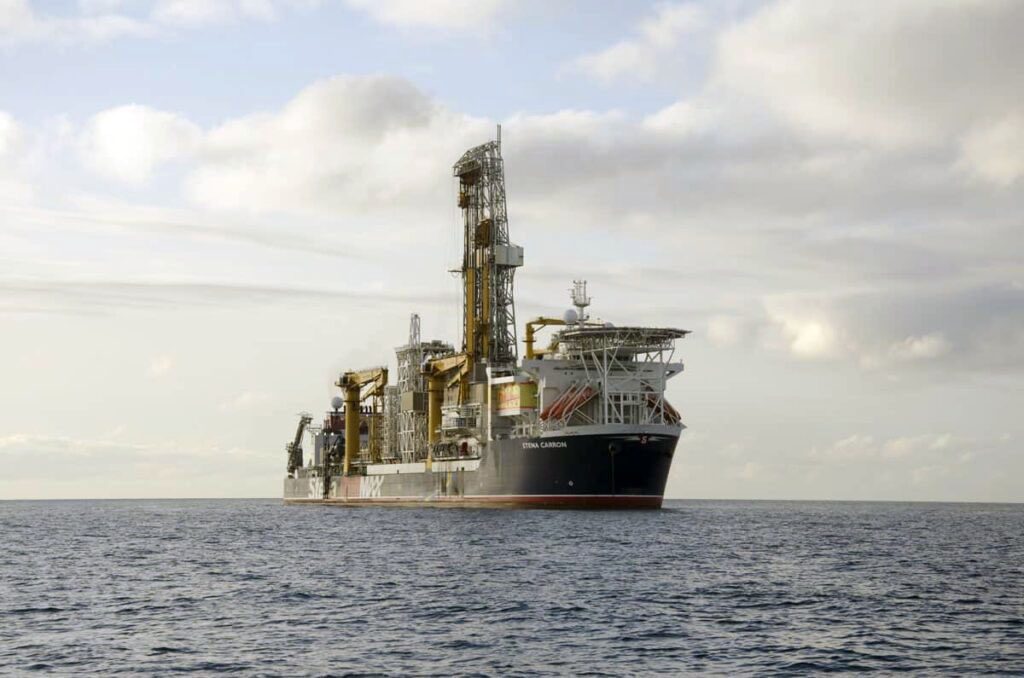 Brazil’s state-run oil company Petrobras will begin exploration this year at a resource-rich region along the country’s northern coast that falls in the same geologic trend containing the massive offshore discoveries made in neighboring Guyana.

According to Petrobras reservoir executive manager Tiago Homem, the company plans to invest $2 billion in exploration at the Equatorial Margin through 2026.

Petrobras is foreseeing an overall investment of $2.5 billion in seismic activities in the same period, according to a Reuters report.

Despite the uncertainties, Brazil continues to enact changes that industry officials expect will make the country more attractive to international players, S&P Global Platts said in a December 28 report. In an important and unheralded move, Brazil’s National Energy Policy Council, or CNPE, effectively changed the model for selling onshore and offshore acreage, including areas holding subsalt potential inside the polygon that requires production sharing contracts for development.

Brazil will go to the polls this year to select a new president in what is perhaps the biggest shadow looming over the oil and gas industry besides the ongoing coronavirus pandemic. President Jair Bolsonaro is expected to face off against former president Luiz Inacio Lula da Silva in October, pitting Bolsonaro’s mostly market-friendly policies against a return to the Workers’ Party, or PT, focus on a state-led model for development.

Meanwhile, with Guyana’s elections worries over and a clear development pathway now laid out by the new administration, commercialization of the country’s vast hydrocarbon resources will continue in earnest in coming years.

President Irfaan Ali and Vice President Bharrat Jagdeo are adamant that the South American country should be able to develop its oil and gas resources despite calls around the world for a cut back in fossil fuel production to meet climate goals. The government has said Guyana, already a carbon sink, needs oil revenue to speed up economic development and deliver benefits to its people and plans to do so while protecting the environment.

And the oil companies operating off the country’s Atlantic coast understand this.

ExxonMobil, operator of the Stabroek Block where Hess has a 30% stake, has made over 20 commercial discoveries since 2015, delivering more than 10 billion barrels of oil equivalent resources.

The country is well on the way to becoming South America’s number two largest oil producer, second only to Brazil.