OilNOWLatest News and Information from the Oil and Gas sector in Guyana
More
ExplorationFeaturedNews
Updated: April 28, 2021 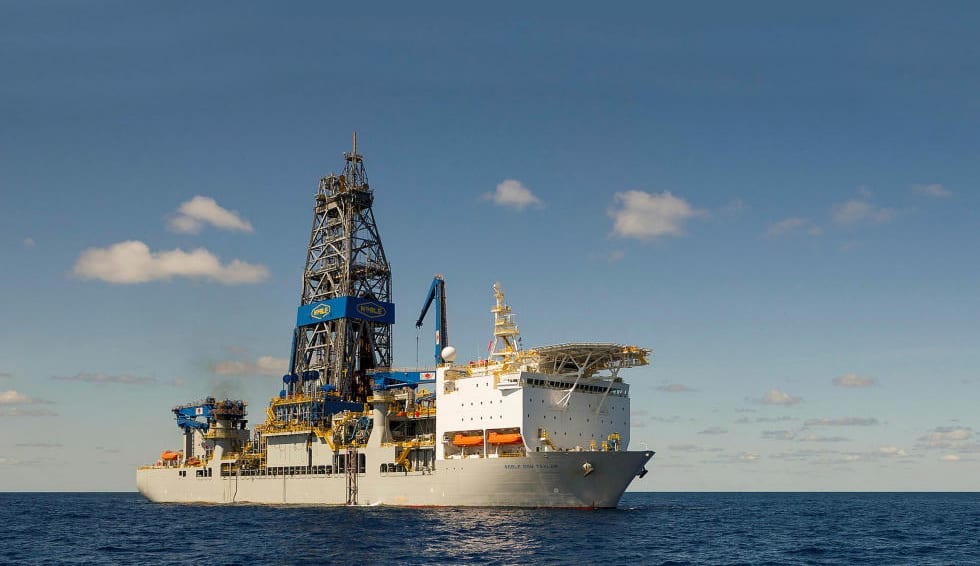 ExxonMobil announced on Tuesday its 19th discovery offshore the South American country of Guyana at the Uaru-2 well which will add to the previously announced gross discovered recoverable resource estimate for the block, which is currently estimated to be approximately 9 billion oil-equivalent barrels.

Drilling at Uaru-2 encountered approximately 120 feet (36.7 meters) of high-quality oil-bearing reservoirs including newly identified intervals below the original Uaru-1 discovery. The well was drilled in 5,659 feet (1,725 meters) of water and is located approximately 6.8 miles (11 kilometers) south of the Uaru-1 well.

“The Uaru-2 discovery enhances our work to optimally sequence development opportunities in the Stabroek Block,” said Mike Cousins, senior vice president of exploration and new ventures at ExxonMobil. “Progressing our industry-leading investments and well-executed exploration plans are vital in order to continue to develop Guyana’s offshore resources that unlock additional value for the people of Guyana and all stakeholders.”

In January 2020, ExxonMobil announced that Uaru-1 was the 16th discovery in the Stabroek Block. The well encountered approximately 94 feet (29 meters) of high-quality oil-bearing sandstone reservoir and was drilled in 6,342 feet (1,933 meters) of water.

In March 2021, ExxonMobil secured a sixth drillship, the Noble Sam Croft, for exploration and evaluation drilling activities offshore Guyana. A fourth project, Yellowtail, has been identified within the block with anticipated start up in late 2025 pending government approvals and project sanctioning. This project will develop the Yellowtail and Redtail fields, which are located about 19 miles (30 kilometers) southeast of the Liza developments.

ExxonMobil anticipates at least six projects online by 2027 and sees potential for up to 10 FPSOs to develop its current recoverable resource balance.

The start-up of Liza Phase 2 remains on target for 2022, as the Liza Unity FPSO prepares for sail away from Singapore to Guyana later this year. The Unity FPSO has a production capacity of 220,000 barrels of oil per day at peak rates. The hull for the Prosperity FPSO vessel, the third project at the Payara Field, is complete, and topsides construction activities have commenced in Singapore with a startup target of 2024.

These new projects continue to drive investment in the Guyanese economy. More than 2,300 Guyanese are now supporting project activities on and offshore, which reflects a more than 20 percent increase since the end of 2019. ExxonMobil and its key contractors have spent approximately US$388 million with more than 800 local companies since 2015. 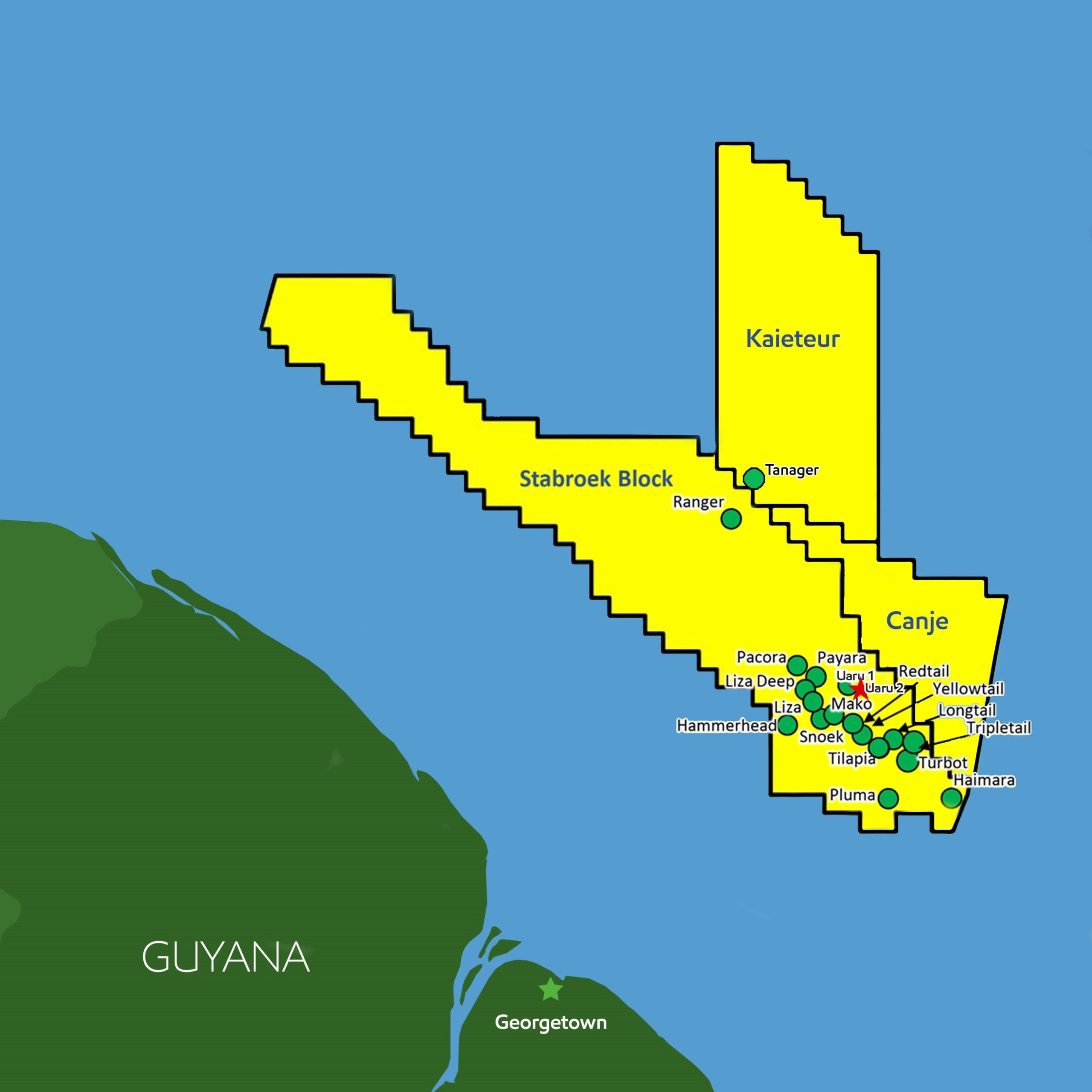