OilNOWLatest News and Information from the Oil and Gas sector in Guyana
More
ExplorationFeaturedNewsProduction
Updated: May 1, 2022 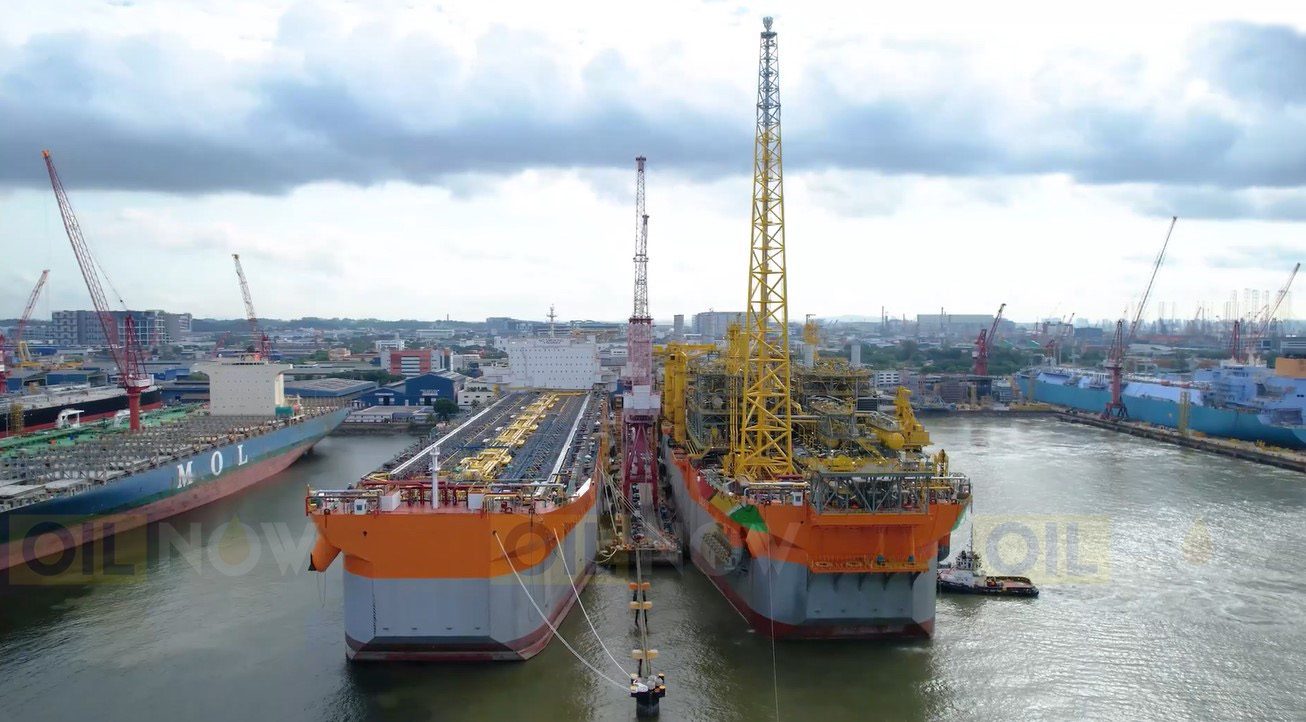 Guyana’s prolific Stabroek Block holds an estimated 11 billion barrels of oil equivalent with only a fraction of the 6.6 million acres (26,800 square kilometers) explored by operator ExxonMobil and its partners Hess and CNOOC so far.

More exploration activities are on the cards, with even more oil and gas yet to be found and the company’s Chief Executive Officer (CEO) Darren Woods anticipates the need for even bigger production facilities.

Woods explained during Exxon’s first quarter earnings call, that the oil major is very focused on the “characterisation” of the resources in the Stabroek Block as this will be a guide on future developments in a “cost-effective” manner.

“And so, as we look at that, these bigger production facilities make a lot of sense when you have the resource to support it because it brings your unit cost down, brings down your cost of supply,” Woods told investors.

To date, Exxon’s largest production vessel is the ‘ONE GUYANA’ for the fourth development in the Stabroek Block – Yellowtail – expected to produce 250,000 barrels of oil per day when it comes online.

Exxon currently has two other floating production storage and offloading (FPSO) units operating on the block – the Liza Destiny and the Liza Unity for its first and second developments respectively.

The vessel for its third development Payara – the Prosperity – is currently under construction by SBM Offshore and is running approximately five months ahead of schedule with start-up likely before year-end 2023.

And as Exxon looks to further its exploration in the Block, Woods said, “we would lean towards these larger developments.”

“There is no single recipe here… it is really tailoring the recipe to make sure that it is optimised for the development opportunities that we have got in front of us and that is going to evolve as we better characterise the resource base,” he continued.

Added to that, the Exxon CEO said that the oil major is also leaning towards “extending some of the current developments” with an aim to take advantage of the synergies at those production vessels.

Already for 2022, Exxon has made five discoveries; three of which were announced just days ago, at the Patwa, Barreleye, and Lukanani wells. The latest discoveries made are southeast of the Liza and Payara developments.