OilNOWLatest News and Information from the Oil and Gas sector in Guyana
More
ExplorationFeaturedNews
Updated: January 2, 2023 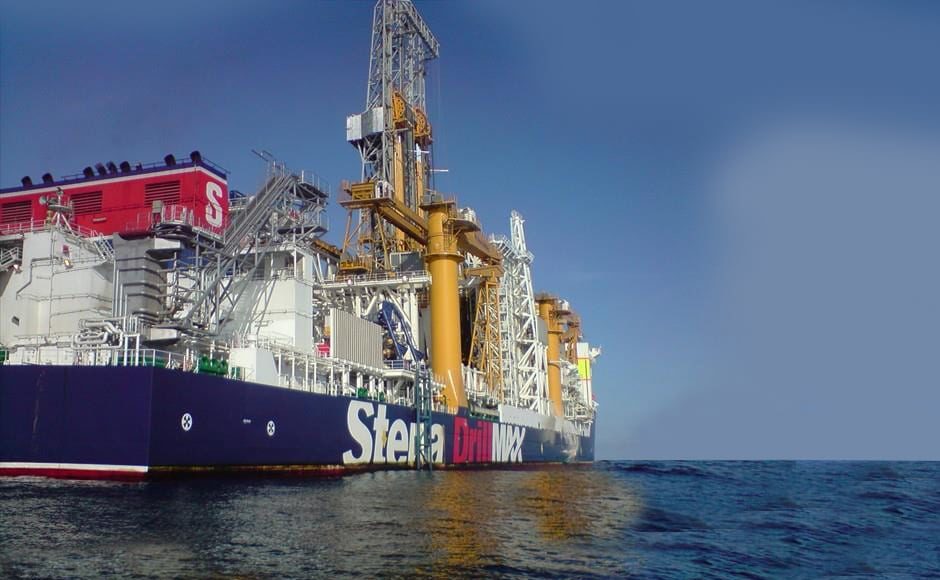 ExxonMobil’s campaign to find more hydrocarbons at Guyana’s largest block remains in high gear at the start of 2023 with exploration drilling operations continuing at the Tarpon and Fangtooth well sites.

According to a notice from the Maritime Administration Department (MARAD), drilling activities are being undertaken by the Stena DrillMax at Tarpon, located approximately 122.3 nautical miles (226.5 kilometers) offshore, covering an area of 0.29 square nautical miles (1 square kilometer).

Exxon has already made a discovery at Fangtooth. In January 2022, the US oil major said it encountered approximately 164 feet (50 meters) of high-quality oil-bearing sandstone reservoirs at the prospect. The well was drilled in 6,030 feet (1,838 meters) of water and is located approximately 11 miles (18 kilometers) northwest of the Liza field, where two oil production projects are already underway.

Hess Corporation’s Chief Executive Officer, John Hess, said at the time that Fangtooth-1 is actually the first test of the deepwater horizon of the Lower Campanian and Santonian plays. Hess Corporation has a 30% stake in the Stabroek Block, with Exxon (operator) holding 45% and CNOOC the remaining 25%.

So far, the company has found around 11 billion barrels of oil equivalent offshore Guyana, spread over 30 major discoveries made since 2015. This is expected to further increase this year as exploration and appraisal drilling operations intensify.