OilNOWLatest News and Information from the Oil and Gas sector in Guyana
More
ExplorationFeatured
Updated: June 13, 2021

Exxon moves to Whiptail as 15-well Guyana campaign ramps up 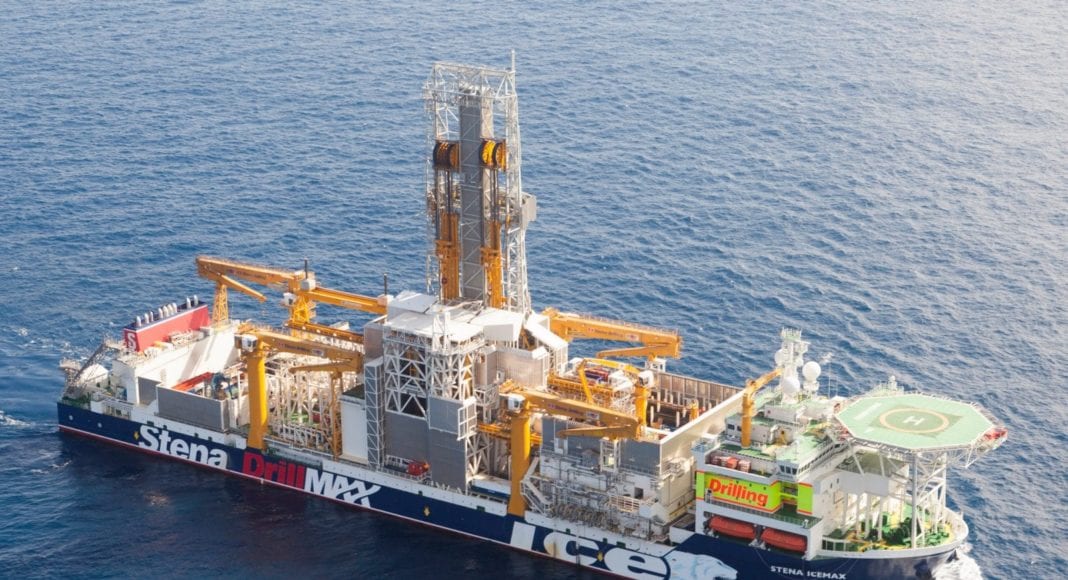 Fresh off a new discovery announced just last week, U.S. oil major ExxonMobil is now moving to Whiptail, another prospect on the 6.6 million acres Stabroek Block where over 9 billion barrels of oil equivalent have been found since 2015.

The company said in its Longtail-3 discovery announced last Wednesday that Whiptail is the next target on the block for the Stena DrillMAX which arrived in the South American country earlier this year.

“As the company advances its 15-well campaign in the Stabroek block, DrillMAX will move to Whiptail-1, while the Noble Sam Croft supports development drilling for Liza Phase 2,” Exxon stated.

The Maritime Administration Department (MARAD) has since confirmed that the rig has moved to the area to begin spudding the prospect which is situated approximately 110 nautical miles (204 kilometers) from the Guyana coast and covers an area of 0.29 square nautical miles.

OilNOW understands that the Stabroek Block exploration programme for the remainder of the year will focus on both Campanian Liza type reservoirs and on the deeper Santonian reservoirs.

Additionally, key appraisal activities will be targeted in the southeast portion of the block to inform future developments.

Facebook
Twitter
Pinterest
WhatsApp
Linkedin
Email
Telegram
Previous articleGuyanese company clears Bourbon Rhesos in one day, gearing up for other projects
Next articleGuyana on its way to cashing in over half billion US dollars in oil revenue by year-end

The Guyana Oil and Gas Energy Chamber (GOGEC) signed a Memorandum of Understanding with the Petroleum Commission of Ghana...
News