OilNOWLatest News and Information from the Oil and Gas sector in Guyana
More
ExplorationFeaturedNews
Updated: September 27, 2021 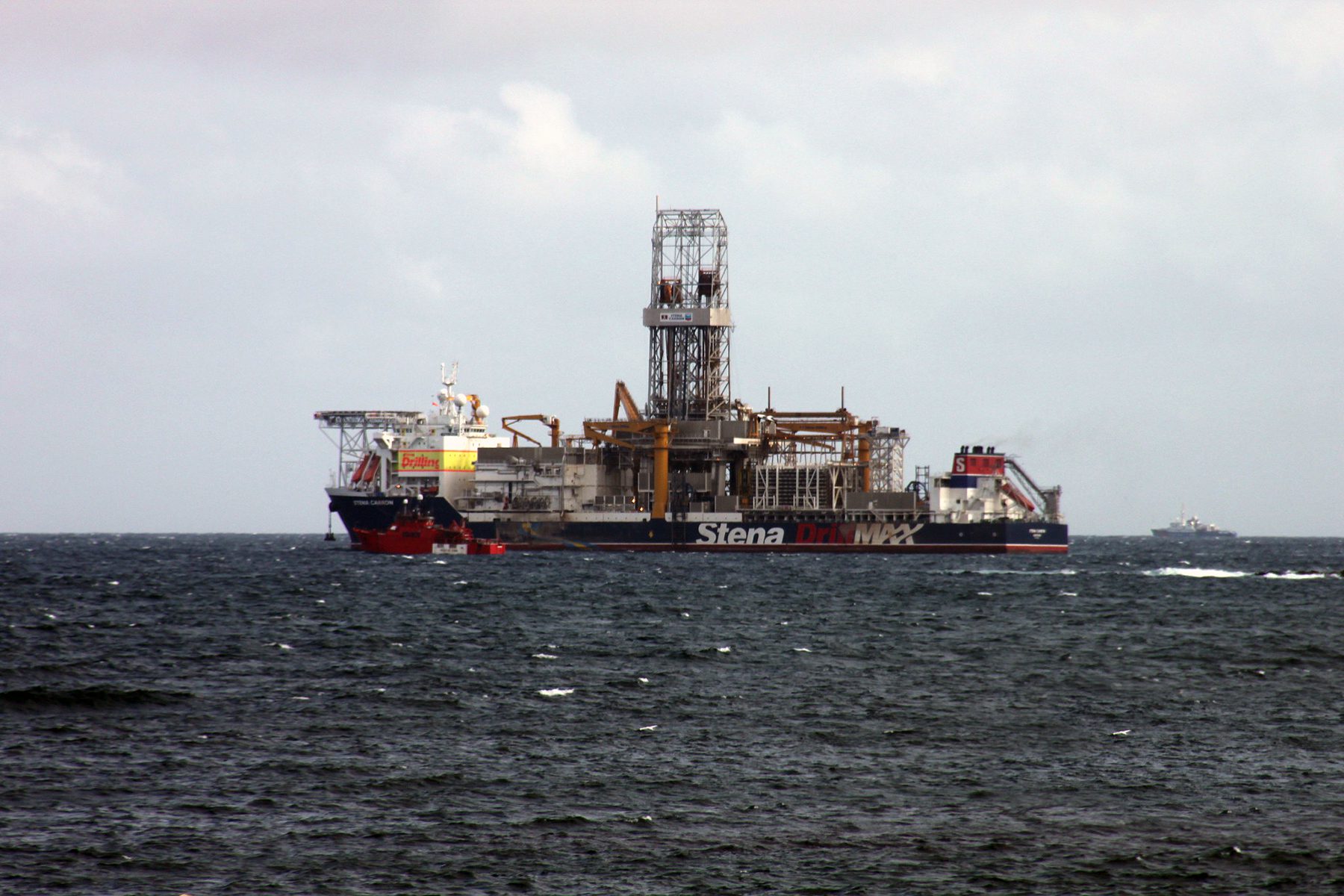 ExxonMobil recently submitted an application for environmental authorization to the Environmental Protection Agency (EPA) to proceed with a 12 well exploration campaign on the Kaieteur Block, Offshore Guyana. The company has already applied to the EPA for authorisation to conduct a similar campaign on the Canje Block.

In a notice published on its website, the EPA said the application for the project has been screened to assess the potential environmental impacts and it was determined that it will not significantly affect the environment or human health. With this in mind, the regulatory body ruled that the project does not require an Environmental Impact Assessment (EIA).

The agency was keen to note that it arrived at this decision after careful consideration of existing environmental baseline information on the Kaieteur Block. This, it said, was obtained via two separate assessments in 2019 and 2020. OilNOW understands that the EPA also took into consideration, information from the conduct of similar campaigns in the Stabroek, Canje, and Kaieteur Blocks.

While an EIA was not determined to be necessary, the EPA did note that ExxonMobil, in the interest of sound environmental management, will be required to prepare and submit an Environmental Assessment and Management Plan (EAMP) for the project. It was noted that the EAMP will be guided by terms and scope prepared by the agency and will be required to include a Cumulative Impact Assessment considering possible impacts on the environment and/or human health, and detail specific mitigation measures to be undertaken in order to ensure that the proposed project is implemented in an environmentally sound and sustainable manner.

According to the project document, it was noted that the Kaieteur Block which is located in deep water offshore Guyana was awarded and licensed on April 28, 2015, to Ratio Guyana Limited and Ratio Energy Limited (now known as Cataleya Energy Limited), by the Government of Guyana.

Further, the government at the time had provided on April 24, 2018, through an Instrument Detailing Transfer of Interest, the transfer of 15% participating interest in the Kaieteur Block under the Petroleum Agreement and the Prospecting Licence from Esso Exploration and Production Guyana Limited (EEPGL) to Hess Guyana (Block B) Exploration Limited.

It was further noted that EEPGL conducted a 3D Seismic Survey of the Kaieteur Block in 2017. A map of the survey area is provided in Figure 1attached to this news item. 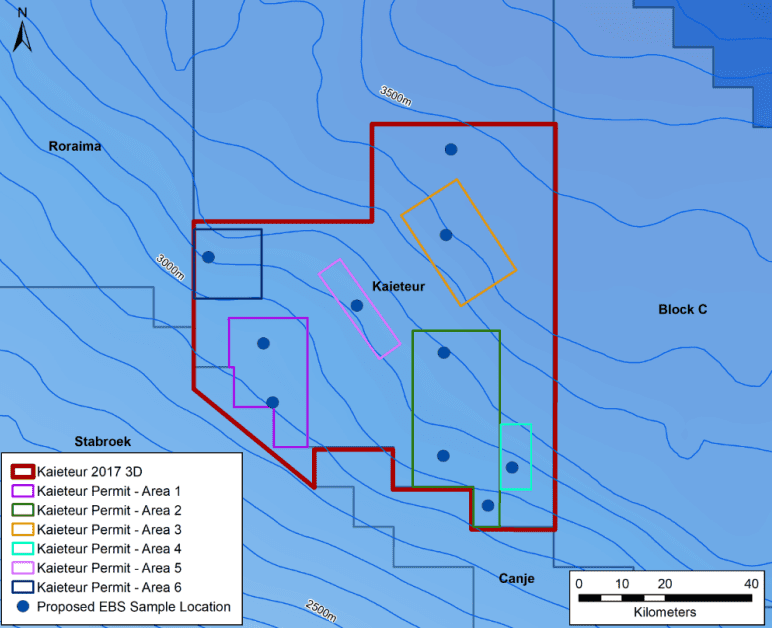 The first well drilled on the Kaieteur Block earlier this year, being Tanager-1, did not yield a commercial discovery. Be that as it may, ExxonMobil had said that it evaluated a number of plays – encountering 16 metres of net oil pay (20oAPI oil) in high-quality sandstone reservoirs of Maastrichtian age and confirming the extension of the Cretaceous petroleum system and the Liza play fairway outboard from the prolific discoveries on the neighbouring Stabroek Block. The well was drilled using the Stena Carron drillship.

Tanager-1 also encountered high-quality reservoirs in deeper Santonian and Turonian plays though the interpretation of the reservoir fluids in these intervals was reported to require further analysis.