OilNOWLatest News and Information from the Oil and Gas sector in Guyana
More
ExplorationFeaturedNewsProduction
Updated: February 12, 2021 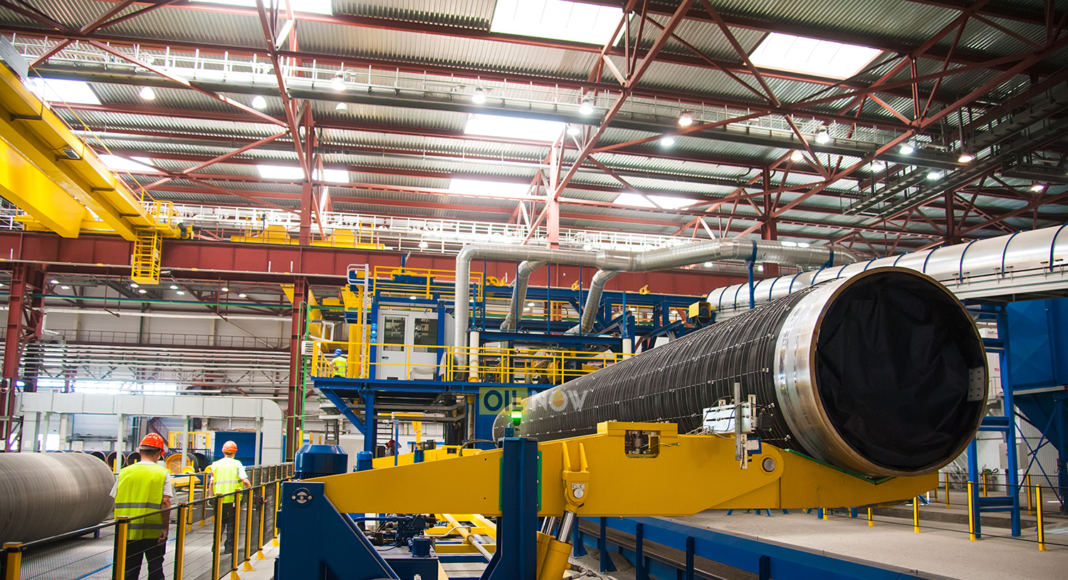 Subsea boosting, which is the most mature technology within the subsea processing toolbox, can add millions of barrels to recoverable reserves and Guyana has been identified as one of the top 10 countries where such an intervention can be adopted.

Norway-based Rystad Energy in a new report highlighted one of the last significant untapped value creation windows – that of subsea boosting – identifying more than 200 projects globally where the technology could make an immediate impact by increasing production profitably.

“We have quantified costs, profits and the potential extent of increased output that are related to applying this sparsely used technology,” Rystad Energy said.

The increase in recoverable reserves for the top 100 projects, out of more than 200 projects identified where subsea boosting would be profitable, averaged 61 million barrels of oil per project, with the amount varying widely depending on the size and location of each project. For every extra barrel of oil produced due to subsea boosting, operators can expect a profit of $11.30 on average.

Rystad Energy said the average investment cost to apply the subsea boosting solution for the above projects is at about $475 million, again varying widely depending on project characteristics.

“Most of the identified candidate projects, nearly 50, are located in the US. The other countries rounding out the top 10 list are Brazil, Angola, Norway, the United Kingdom, Guyana, Nigeria, Ghana, Malaysia and Suriname,” Rystad Energy stated.

The 10 companies that operate most of these projects identified by Rystad Energy are Petrobras, ExxonMobil, Shell, Equinor, BP, Chevron, Eni, LLOG, Murphy Oil and Apache.

“Subsea boosting is the most mature technology within the subsea processing toolbox, and yet, much like the other subsea processing technologies, it is not widely adopted,” Rystad Energy pointed out. Framo Engineering (now OneSubsea) installed the first subsea booster pump on Shell’s Draugen platform off Norway in 1993 but since then only another 50 projects have installed boosting equipment worldwide.

The project candidates deemed suitable in this analysis were identified by studying field characteristics and calculating the net present value from installing a subsea boosting system. This process considered the impact to the production profile, any increase in recoverable reserves and costs related to equipment, installation, power investments and topside modification. About 50% of the candidate projects are brownfield initiatives, where the quicker subsea boosting is applied, the larger the positive impact.

“One of the main reasons for the low adoption rate seen thus far for boosting equipment relates to the reliability of these units,” the consultancy group said.

The operational downtime ratio of the pumps was a critical issue in the early days of subsea boosting, as any need for intervention involved expensive specialized vessels or drilling rigs to repair the unit. However, with advancing technology, Rystad Energy said the reliability of subsea units has increased in recent years.

- Advertisement -
Facebook
Twitter
Pinterest
WhatsApp
Linkedin
Email
Telegram
Previous articleGuyanese entitled to know how much is being earned from oil: non-disclosure will be punished – President
Next articleBaker Hughes says U.S. drillers add oil and gas rigs for 12th week in a row