OilNOWLatest News and Information from the Oil and Gas sector in Guyana
More
DiscoveriesExplorationFeatured
Updated: April 11, 2021

Guyana could find more oil, and closer to shoreline 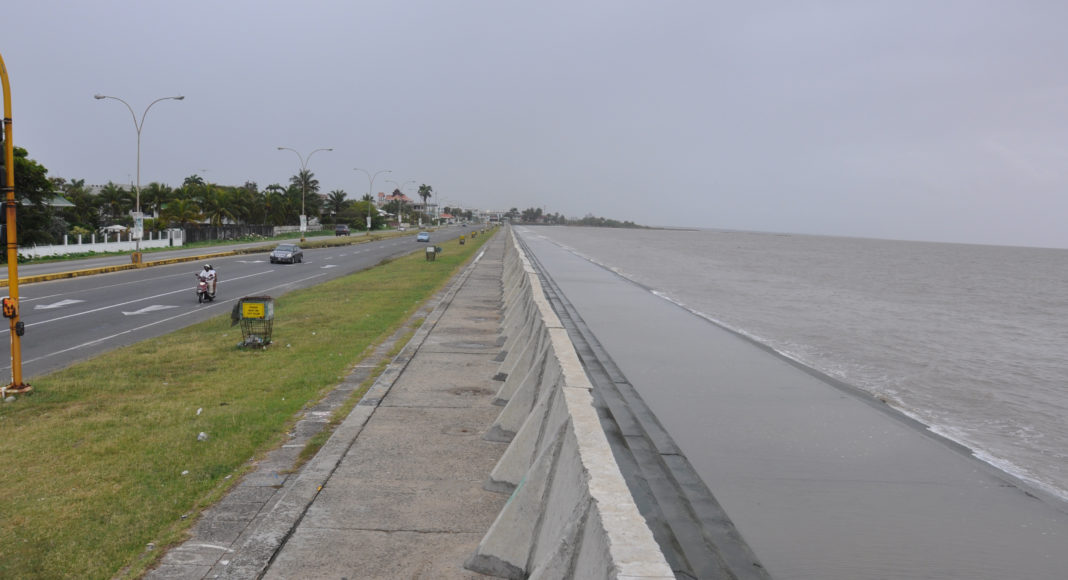 Experts in the oil and gas industry believe that more oil could be discovered closer to Guyana’s shoreline in the coming years with one official saying that the hydrocarbon resources found at the Stabroek block so far is just the tip of the iceberg.

Trinidad and Tobago’s former Minister of Energy, Kevin Ramnarine had said back in 2017 that the principle of the “Creaming Curve” points to this notion. 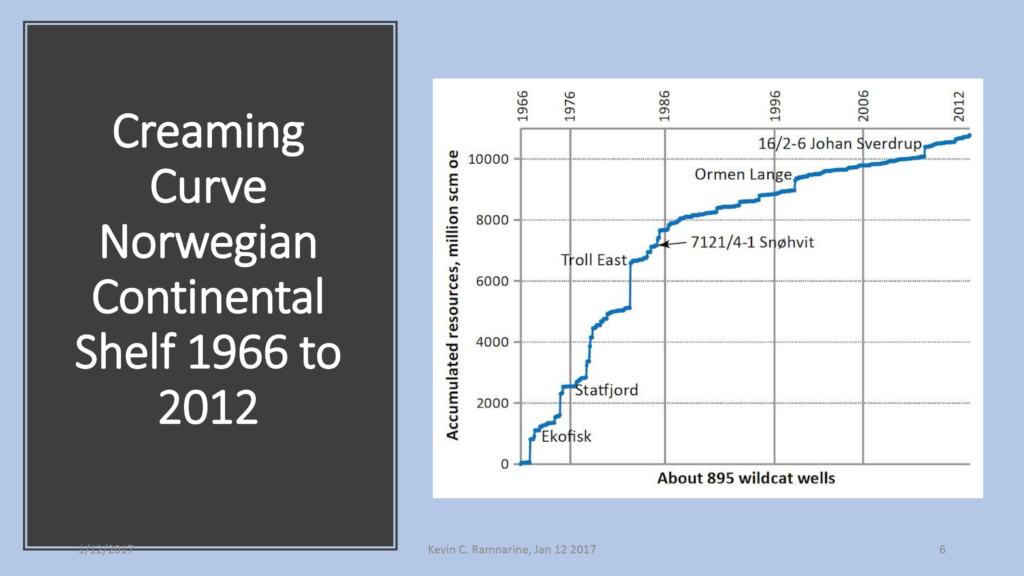 The former minister pointed out that Guyanese will benefit more if industries are established in the country to go downstream of oil and gas.

The oil and gas industry is usually divided into three major sectors: upstream, midstream and downstream. The downstream sector commonly refers to the refining of petroleum crude oil and the processing and purifying of raw natural gas, as well as the marketing and distribution of products derived from crude oil and natural gas. The downstream sector reaches consumers through products such as gasoline or petrol, kerosene, jet fuel, diesel oil, heating oil, fuel oils, lubricants, waxes, asphalt, natural gas, and liquefied petroleum gas (LPG) as well as hundreds of petrochemicals.

Ramnarine’s comments echo that of Canadian oil and gas expert, Rob Strong, who had said he is confident that several more significant oil discoveries will be made in Guyana following the Liza discovery.

Since that time, ExxonMobil, operator at the Stabroek block, has made 18 discoveries amounting to approximately 9 billion barrels of oil equivalent resources.