OilNOWLatest News and Information from the Oil and Gas sector in Guyana
More
ExplorationFeaturedOpinions
Updated: June 27, 2021 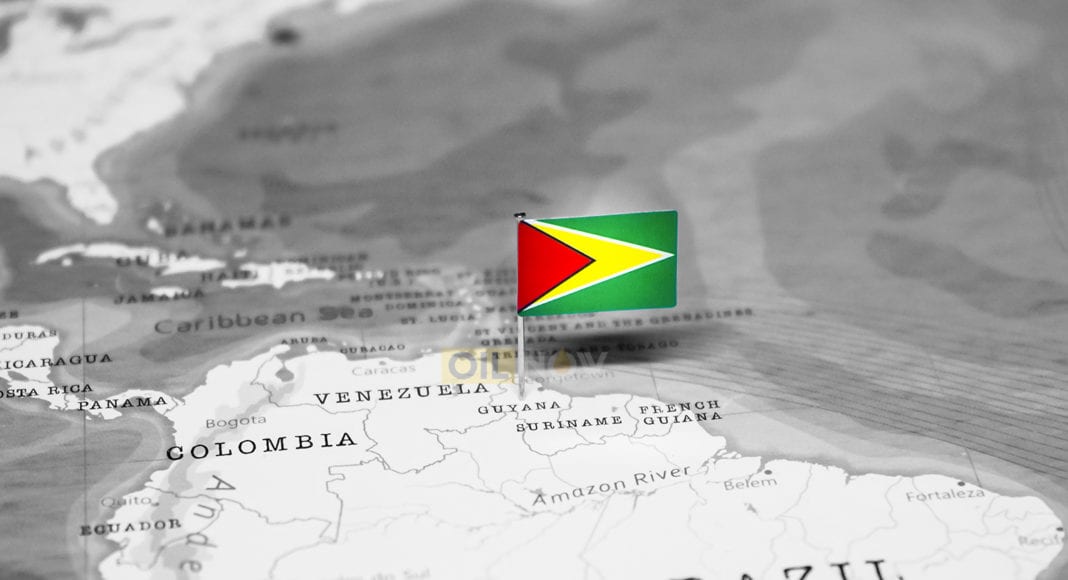 In June 2021, Guyana was the host for Operation Tradewinds, a multinational military exercise, involving military forces from the U.S., the Bahamas, Brazil, Canada, the Dominican Republic, France, Jamaica, the Netherlands, Trinidad and Tobago, and the United Kingdom. Although the operation was pegged “to enhance the collective ability of defense forces and constabularies to counter transnational criminal organizations and conduct humanitarian assistance and disaster relief operations”, it also sent a signal to Venezuela’s Maduro regime that Guyana has friends, who will show up if the larger country threatens to act on its border claim of roughly one third of the former British colony.

Beyond tense Guyanese-Venezuelan relations,  the southern Caribbean is  undergoing changes, pushed along by the discovery of significant commercial offshore oil finds in the Guiana Shield, the impact of the Covid-19 pandemic on regional economies, and a slide into a new Cold War-like situation between the U.S. and China. Sitting in the middle of this is Guyana, which is an emerging petro-state of around 782,000 people. Guyana has become a lynchpin for the Southern Caribbean’s geopolitics.  A number of factors account for this.

First and foremost is the discovery of oil offshore Guyana. It is estimated that Guyana’s oil output could reach 1.2 million bpd by 2030, which would make it a rival to Venezuela, where production has radically declined. That could generate billions of dollars in revenues, catapulting what many had regarded as an economic backwater into petro-state status. Guyana is changing and with those changes came greater political and economic weight in Caribbean affairs.

The second factor is that Guyana’s nascent transformation from one of the poorest nations in the Western Hemisphere into a heavyweight energy producer has brought the world knocking on the country’s door. The U.S. has been active in providing support to Guyana, but the country has also gained greater attention from European and Asian countries, including China and India. With oil companies such as ExxonMobil, Hess, Repsol (Spain), and CNOOC (China) involved the flag has followed companies into Guyana.

The third factor is the discovery of major offshore oil finds in neighboring Suriname. Although Suriname is struggling with Covid-19, debt defaults, high inflation, and a severe economic contraction, the potential for oil wealth has also brought many foreign actors to the country, including France’s Total, U.S.’s Apache and Europe’s Royal Dutch Shell. China has also been active in Suriname and is one of the country’s largest creditors.

The fourth factor is Venezuela. Guyana’s neighbor has long harbored claims of roughly two-thirds of the English-speaking country. Although the matter was thought put to rest, President Nicolás Maduro has revived the claims. This has come with a combination of bellicose talk of militarily seizing parts of Guyana, the harassment and holding of Guyanese fishermen, and violations of Guyanese air space by the Venezuelan air force.

Venezuela’s bellicosity derives from two things. The Maduro regime needs something to unify the country. During his time in office the country has suffered from hyper-inflation, a multi-year massive contraction of the economy, scarcity of basic staples, and a breakdown in law and order, which has led to over 5 million refugees fleeing what once was the wealthiest country in Latin America. Renewing old claims on Guyana seeks to stir up nationalist passions and take some of the heat off the corrupt regime.

Placing pressure on Guyana also allows Maduro an opportunity to strike back in some way against the US, which he regards as the bane of his regime. This has also been a factor in bringing in other external actors into the Caribbean; Venezuela’s growing ties with the Islamic Republic of Iran, another erstwhile US rival, has heightened tensions as the Middle Eastern country earlier sent tankers filled with gasoline and in June sent a shipment of seven high-speed missile boats to its Latin American ally.

The last factor is the slide into a Cold War-like jousting between the US and China over influence in the Caribbean.  Since the early 2000s China has emerged as a major economic force in the region, including being a major backer of the Maduro regime. China is also a key support (within limits) for Cuba, another country the US has issues. The US was slow in recognizing the economic and strategic challenge of China and the potential for a “pivot to China” by Caribbean governments’ need for finance to develop critical infrastructure, such as roads, bridges, airports and harbors.

The ‘China factor” was evident in Guyana in February 2021, when Beijing nixed Georgetown’s plans to allow Taiwan to open a trade office. Guyana has had diplomatic relations with the People’s Republic since 1972, underscoring Guyana’s recognition of One China; recognition of any type cannot be extended to Taiwan, considered as a breakaway province. Despite the significant role played by the US, China has emerged as an important source of financing and constructing of infrastructure, including the Arthur Chung Convention Center and an expansion project at the Cheddi Jagan International Airport. The establishment of a Taiwanese office was balanced with China’s assistance with infrastructure and found too steep a price.

The ability of alternative energy sources to make up the difference with global demand indicates that though the world is going green, it will still need oil and natural gas for some time to come. Such a likelihood makes Guyana as well as Suriname and Trinidad and Tobago key to regional development and foreign markets. At the same time, such trends may reinvigorate Aruba’s and Curacao’s refineries.

In all of this Guyana is a key pivot: it shares borders with Venezuela; is seeking to upgrade economic relations with Suriname; can be part of an effort along with other Caribbean oil and natural gas producers Trinidad and Tobago and Suriname to drive a regional energy security agenda; and has the ear of the US and China (despite their rivalry in the region). This imposes a responsibility on Guyana to maintain its own political stability, make wise choices in its friends and allies and to emerge as a more influential actor in regional affairs. If prudently managed Guyana’s oil wealth can also facilitate the transition to a broader and ultimately greener economy, something that needs to be given greater attention. This will benefit not only Guyana, but the entire Caribbean. 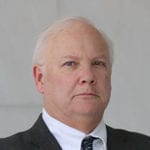 Scott B. MacDonald is a Chief Economist for Smith’s Research & Gradings, Fellow with the Caribbean Policy Consortium (CPC), Senior Associate at the Center for Strategic & International Studies (CSIS) and a Research Fellow at Global Americans. He is currently working on a book on the new Cold War in the Caribbean.