OilNOWLatest News and Information from the Oil and Gas sector in Guyana
More
ExplorationFeaturedNews
Updated: March 23, 2021

Industry has found more natural gas than it needs or can commercialise, oil remains king 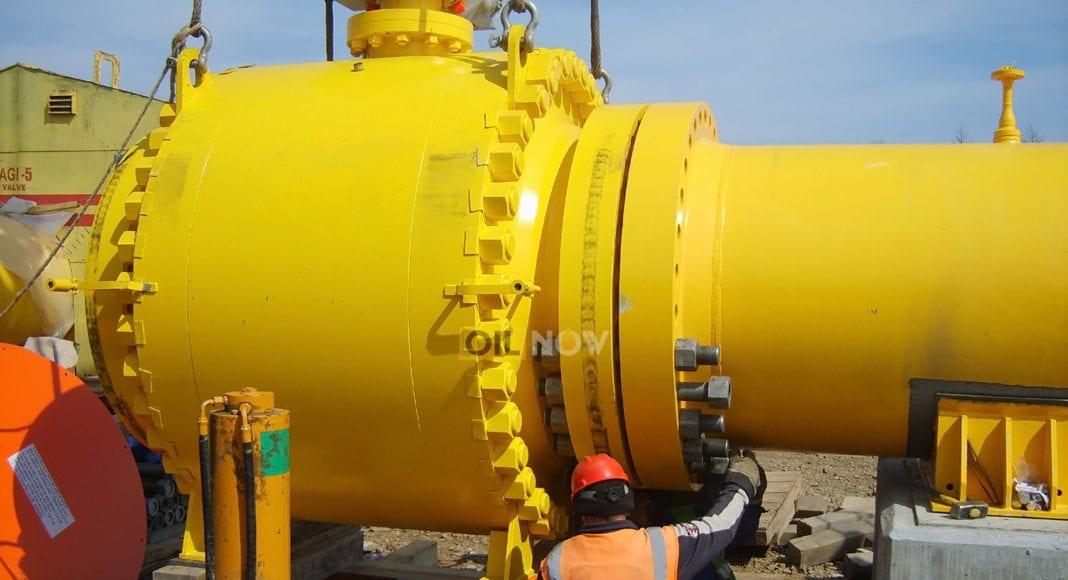 Energy market research and intelligence company Westwood Energy said in a report last week that more than 60% of the discovered resource in 2012-2020 was gas, even though ~70% of high-impact wells were targeting oil. This was due to a number of giant gas discoveries, as well as the industry discovering gas in plays where oil was the primary target.

“There is no evidence in 2021 drilling plans that explorers are targeting more gas either,” Westwood said, pointing out that it estimates around 71% of the risked resource being drilled this year is oil, the second highest proportion in the last decade.

Westwood said most of the world’s E&P companies have not yet committed to reducing their scope 3 emissions and are therefore not specifically targeting natural gas exploration as part of an energy transition strategy.  The focus is still on near term targets of reducing Scope 1 and 2 (operational) emissions to maintain a licence to operate.

“In fact, the industry has already found more natural gas than it needs or can commercialise in current market conditions,” Westwood stated. Additionally, more than 36bnboe of gas discovered during 2008-2016 remains in the ground with no current plans for development.

The exploration for gas that is happening now is focused on plays where the route to market is clearer, but big gas prospects with access to an attractive gas market that can be commercialised quickly are hard to find.

“Until this equation changes explorers will still tend to favour oil,” Westwood said.

And the South American country of Guyana has large volumes of this resource – more than 9 billion boe and counting. With 12 to 15 exploration and appraisal wells being targeted this year, it is expected that the resource estimate for the basin will even further increase.

Guyana is also focusing on the supply of cheaper, cleaner energy that would hasten its industrial aspirations. Around 20 percent of the discoveries made to date contain associated gas and the government plans to pipe some of this to shore for power generation and other applications.