OilNOWLatest News and Information from the Oil and Gas sector in Guyana
More
ExplorationFeatured
Updated: October 19, 2021 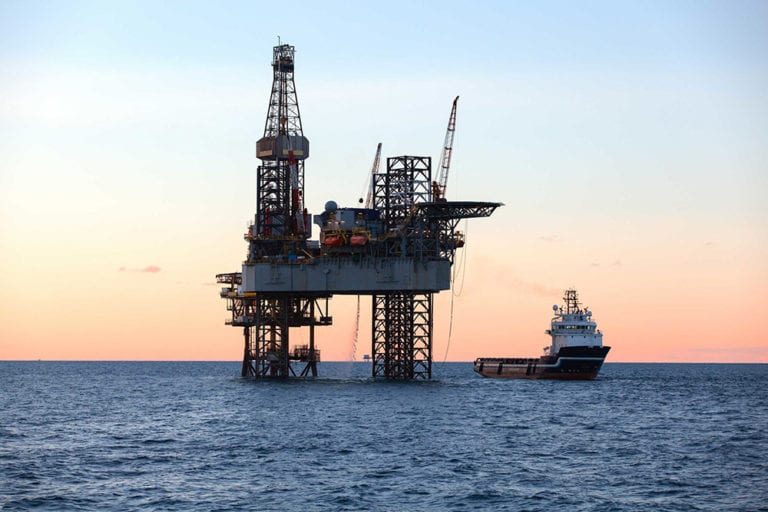 Israeli oil and gas exploration company Ratio Petroleum Partnership on September 24 signed an agreement with the National Office for Hydrocarbons and Mines (Onhym) giving exclusive rights to research and explore gas or oil deposits in the Atlantic block of Dakhla, covering an area of ​​109,000 square kilometers.

The agreement provides for the possibility of subsequently concluding a research and production agreement based on the results of the study carried out by the company. It also sets the conditions under which Ratio Gibraltar or Ratio Petroleum Partnership could obtain licenses for the exploitation and production of petroleum.

In accordance with the provisions of Moroccan legislation, the State would receive a royalty of 7% if oil is discovered more than 200 meters under water, with a production of more than 500,000 tons, and for natural gas, 3.5% for a production of over 500,000 cubic meters.

The Ratio Petroleum group, which owns 15% of Israel’s largest exploration field, Leviathan, is present in two other basins in Guyana-Suriname and the Philippines. Ratio Petroleum’s oil rights area currently stands at 22,330 km².