OilNOWLatest News and Information from the Oil and Gas sector in Guyana
More
ExplorationFeaturedNews
Updated: September 17, 2022 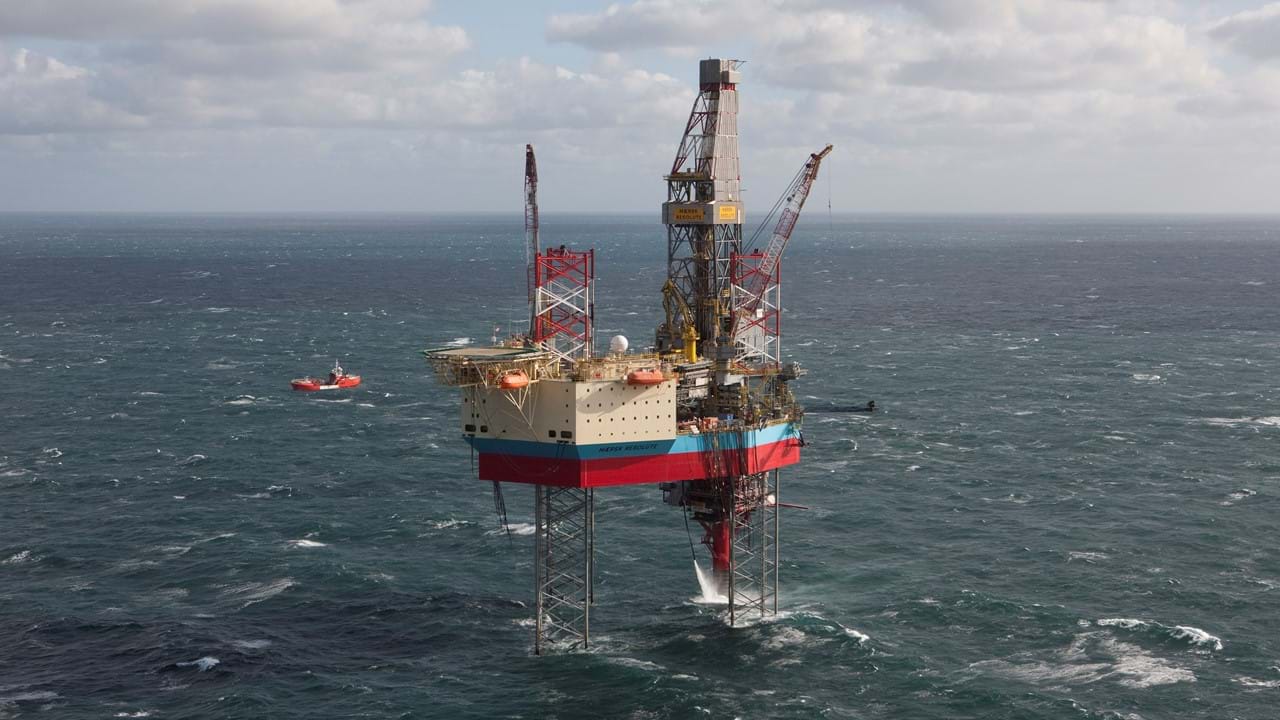 An option included in the original contract will be replaced by the newly entered five-well contract, to have three wells drilled at the A15 field and two wells at the B10 field. Both are in the Netherlands.

The drilling contract is expected to commence in Q1 2024, in direct continuation of the rig’s previous work scope, lasting 188 days. The minimum contract value is approximately US$24.3 million, including an agreed fee for the use of the rig’s Selective Catalytic Reduction (SCR) system, and with provisions included to potentially increase the day rate depending on market conditions. The drilling contract further contains an additional one-well option.

Chief Operating Officer of Maersk Drilling, Morten Kelstrup, said “We’re pleased to confirm that Maersk Resolute will continue on a drilling campaign after completing its current plugging and abandonment work scope. This contract is yet another testament to our excellent collaborative relationship with Petrogas, which includes a shared commitment to protecting the environment – something that has a particularly high priority in operations in the Dutch North Sea.”

Maersk Resolute is a 350-foot, Gusto-engineered MSC CJ50 high-efficiency jack-up rig which was delivered in 2008. It is currently employed to plug and abandon a total of 31 wells in the Dutch sector of the North Sea in support of a rig-sharing agreement between TotalEnergies EP Nederland B.V. and Petrogas E&P Netherlands B.V.

Maersk Drilling has been playing a role in the exploration activities offshore South America’s hottest new oil and gas basin. The Maersk Discoverer is currently on contract with CGX Energy for a campaign at the Wei-1 well in the Corentyne Block offshore Guyana. The rig also drilled the Kawa-1 prospect on the same block where CGX announced a discovery earlier this year.