OilNOWLatest News and Information from the Oil and Gas sector in Guyana
More
ExplorationFeaturedNews
Updated: July 24, 2022 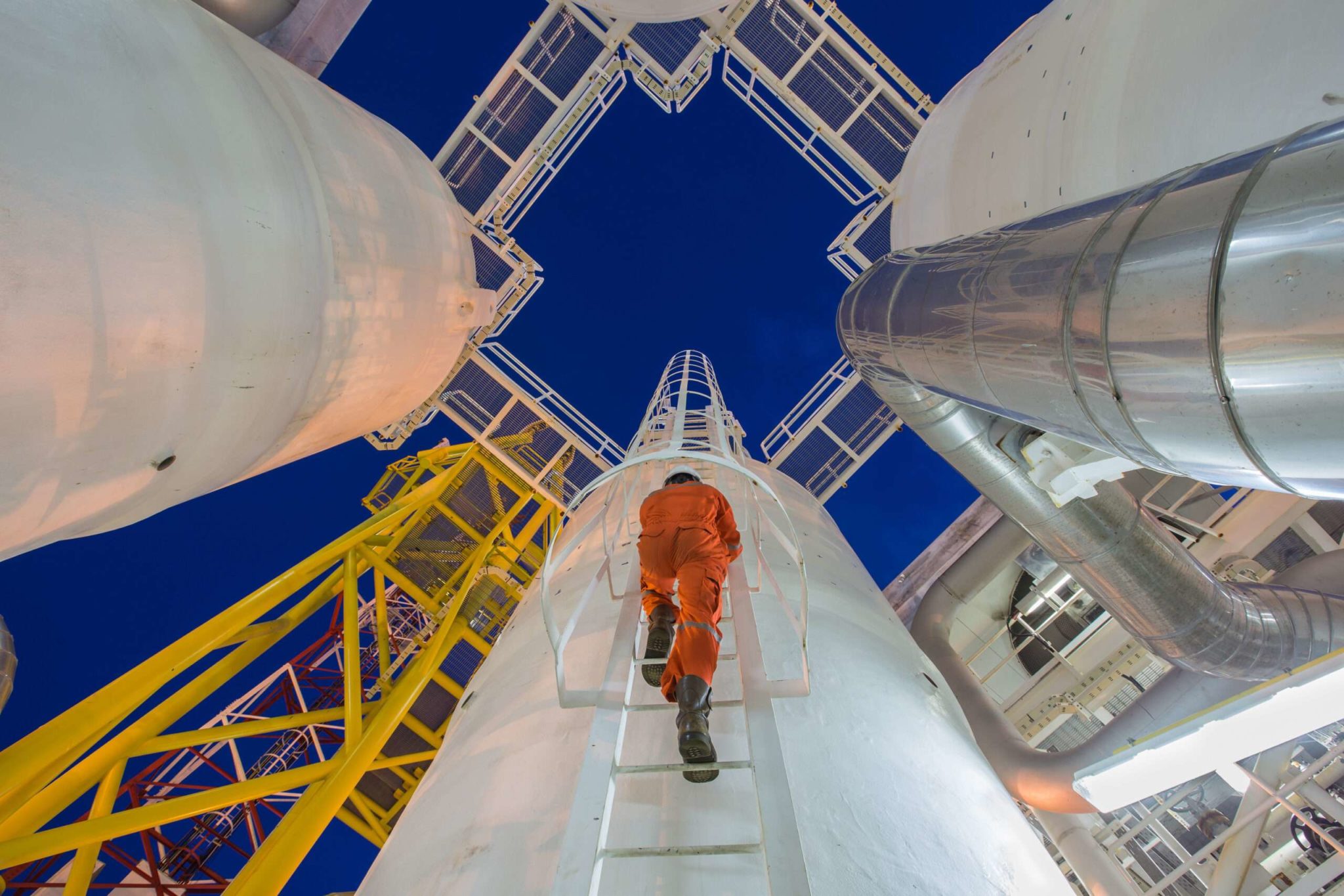 The PSC, signed under Algeria’s new hydrocarbon law, will allow for the development of additional liquid hydrocarbon resources, while reducing carbon intensity in the onshore fields. The four companies will invest some US$4 billion in the perimeter of Berkine to produce one billion oil equivalent barrels.

“This project is in line with the Company’s strategy to develop low-cost oil while contributing to carbon reduction programs to minimise our carbon footprint,” she added.

Algeria is Africa’s biggest gas exporter and supplies about 11% of the natural gas consumed in Europe. As the Russian invasion of Ukraine forces Europe to find new gas supplies to reduce dependency, Africa’s large reserves, including Algeria, offers a possible solution.

TotalEnergies is active in oil and gas exploration and production in Algeria, as well as in liquefied natural gas through supply contracts with Sonatrach. It is also active in the marketing of lubricant and bitumen.

TotalEnergies and Sonatrach have launched engineering studies for a petrochemical project in western Algeria.