OilNOWLatest News and Information from the Oil and Gas sector in Guyana
More
ExplorationFeaturedNews
Updated: July 11, 2022 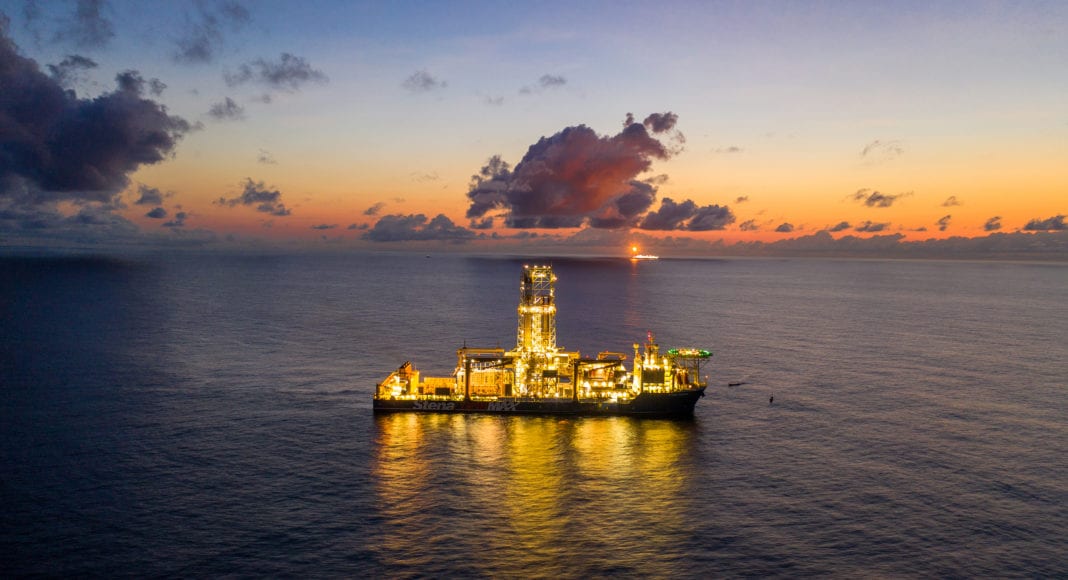 With nearly 11 billion barrels of oil equivalent discovered since 2015, ExxonMobil is looking to further increase these volumes at its largest deepwater license offshore Guyana.

The well is located at the Stabroek Block, the most prolific deepwater acreage in the Guyana-Suriname basin, where experts say discoveries could double the volumes already found so far.

Since 2017, the region has seen close to 14.5 billion barrels of discovered resources of which Guyana accounts for 65%, followed by Suriname with 15%.

Six drill ships are involved in a combination of exploration and development operations off the Guyana coast.