OilNOWLatest News and Information from the Oil and Gas sector in Guyana
More
ExplorationNews
Updated: October 15, 2017 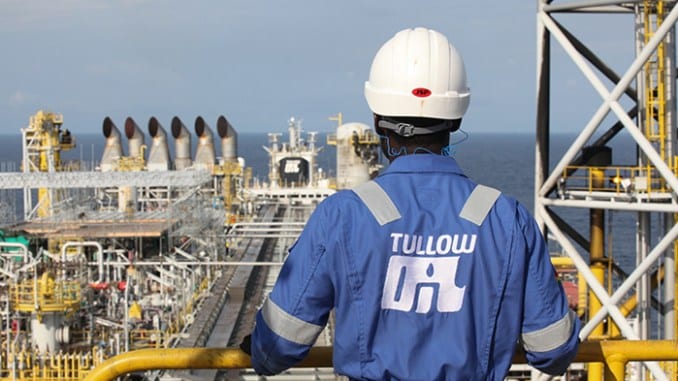 The contracts, which include a 10 percent share for state oil company Petroci, span exploration in four different blocks offshore, Bruno Kone said after a cabinet meeting.

A Tullow spokesman declined to comment on the announcement.

Ivory Coast, which produces 8,000 barrels of oil and 200 million cubic feet of gas daily, is trying to jumpstart its oil industry just as other countries in West Africa such as Senegal are making large new finds and attracting oil majors.

In a blow to the industry, however, an international tribunal last month drew an ocean boundary favouring Ghana in a long-running maritime border dispute, giving Ivory Coast’s neighbour access to key offshore plays instead.