OilNOWLatest News and Information from the Oil and Gas sector in Guyana
More
FeaturedNews
Updated: February 13, 2021 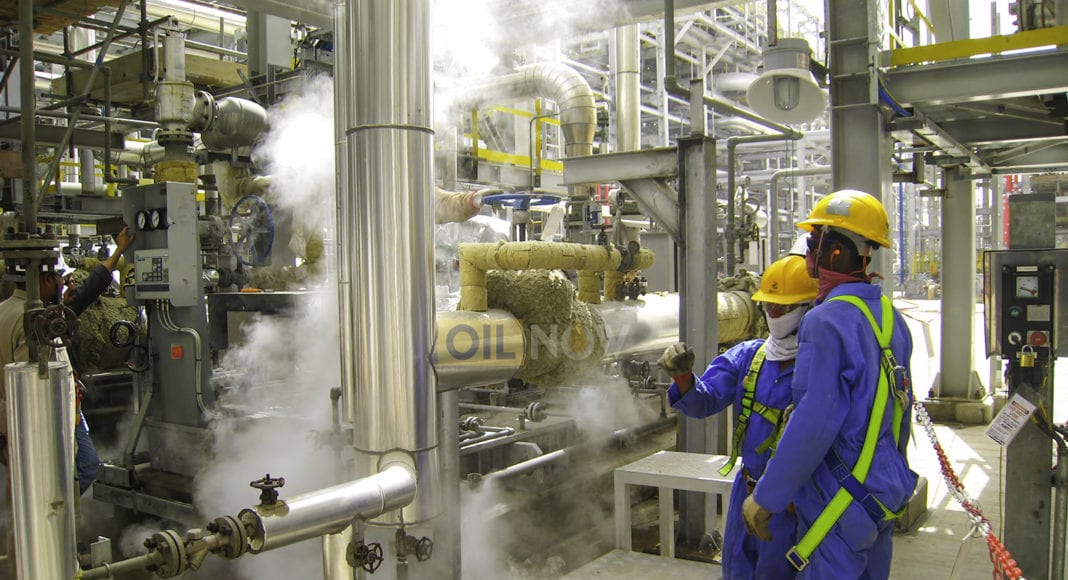 The piping of natural gas to shore in Guyana for the generation of cheaper power is expected to have a significant impact on the manufacturing and other productive sectors and reduce the burden of high electricity rates for citizens, while leading to job creation from the establishment of new industries.

Now, Finance Minister, Dr. Ashni Singh, in his projections, has pegged the number of jobs to be created as a result of those operations at 3000. The Finance Minister announced that construction of the co-generation plant and the laying of the pipeline will begin next year and finish in 2023.

Back in January, the government had announced that the gas-to-shore pipeline would be landed in Wales, on the West Bank of Demerara, at the location of the former Sugar Estate. It was also revealed that this community would be transformed into a commercial and manufacturing zone, with the establishment of the Wales Development Authority. President Irfaan Ali had also disclosed that in addition to the natural gas power generation facility, the government is looking to establish an LPG plant and a protein plant at that location as well.

On Friday, February 12, Dr. Singh told the country’s National Assembly, “…The Wales Development Authority (WDA) will not only distinguish itself as the industrial centre of the Caribbean, it will serve the very immediate purpose of employment generation. When in operation the WDA stands to employ well over 3,000 persons on a full-time basis in fields ranging from manual, technical, professional, administrative among others across the various enterprises to be located under the WDA.”

He also said that this is a moderate estimate, as he had not yet examined the myriad range of indirect employment that will be generated, “which very easily will account for a figure well beyond that established for direct employment.”

It was noted too that the government would be working towards completing and implementing the legislation needed to create the Authority, and consultants would be engaged to conduct the necessary technical studies.

“As we speak, consulting services are being procured to conduct the geotechnical, geophysical, environmental impact, and Light Detection and Ranging (LIDAR) studies to determine the location where the gas line would land as well as the sites for the drying facilities, cogeneration plant, and essential petrochemical industries,” he disclosed.