7 of the world’s biggest offshore structures

Six years after giving up its stake in the Stabroek Block offshore Guyana where operator ExxonMobil went on to...
Read more

Gross production from the Liza Phase 1 Development at the Stabroek Block offshore Guyana has been averaging 105,000 barrels...
Read more

The preservation of Guyana’s forests and adherence to the country’s Low Carbon Development Strategy (LCDS) in order to combat...
Read more
OilNOW
OilNow is an online-based Information and Resource Centre which serves to complement the work of all stakeholders in the oil and gas sector in Guyana.

As oceans swell around them, some of the world’s tallest man-made structures live in water, not on land. There’s not a whole lot of variety when it comes to these man-made mammoths of the sea. Most of theses mega-builds draw oil from the depths; the only purpose as yet discovered that’s lucrative enough to pay for their out-sized cost and complicated engineering. One more thing they have in common is that they all can wow with impressive size.

Take a look at seven of the most intense and impressive offshore structures across the globe. 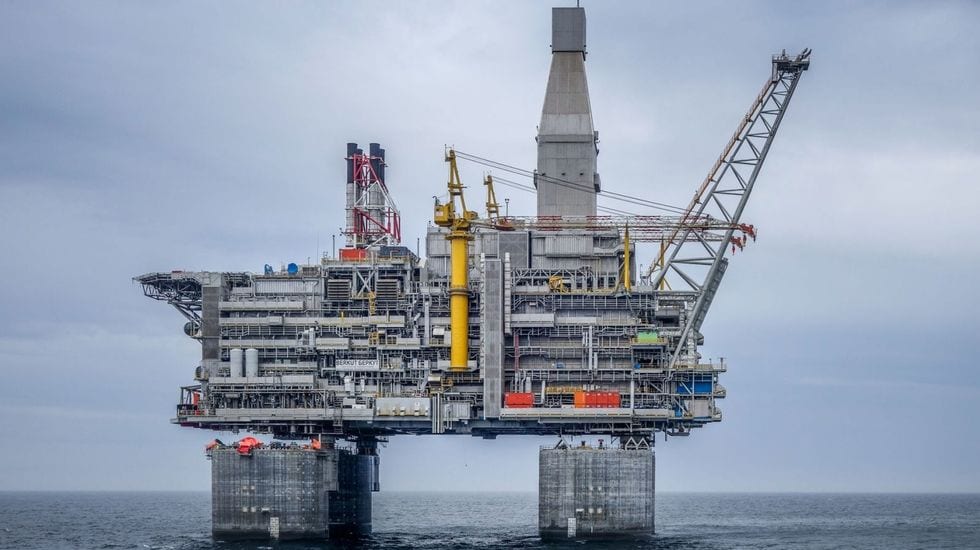 While the Berkut oil platform toils in near anonymity in Russia’s Far East, it does so with a heft unlike any other rig. At 200,000 tons, the Bekut holds the record for the biggest in the world, above water. It can work under its own power down to minus-47 degrees Fahrenheit, withstand chunks of floating ice up to six feet thick and shake off waves up to 60 feet high. 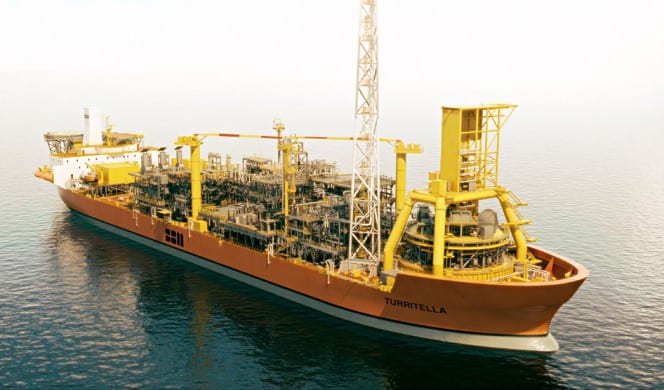 While Berkut may prove the heftiest above the water, Stones, opened in September 2016 and operated by Shell, goes the deepest of any offshore structure, reaching a staggering 9,500 feet underwater. Located in the Gulf of Mexico, the Stones above-water structure – significantly more boat-like than your average oil rig – was built in Singapore before making the cross-ocean trip to its current location. There, it ties to two wells, with plans to expand to six over time. Stones uses a flexible “steel lazy wave riser” to carry oil and gas to the top, with the bend in the piping absorbing the motion of the structure. 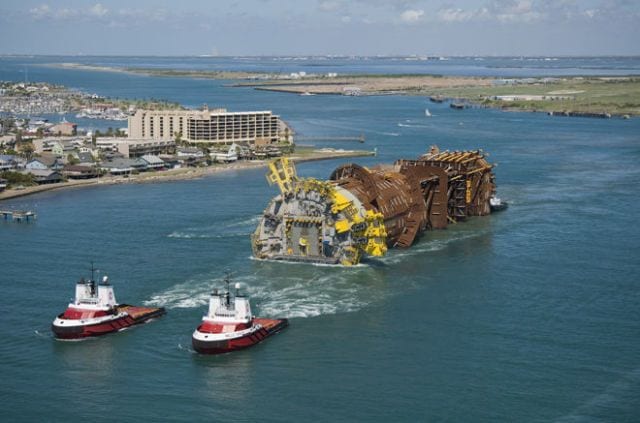 Until Stones opened, Perdido – also located in the Gulf of Mexico and operated by Shell – was the deepest of all the offshore structures, dropping its roots a dizzying 8,000 feet (one and a half miles) underwater. Built in Finland before making its trek to about 200 miles south of Galveston, Texas, the main structure – which sits mostly underwater – stretches about 875 feet, about the same height as the Eiffel Tower. 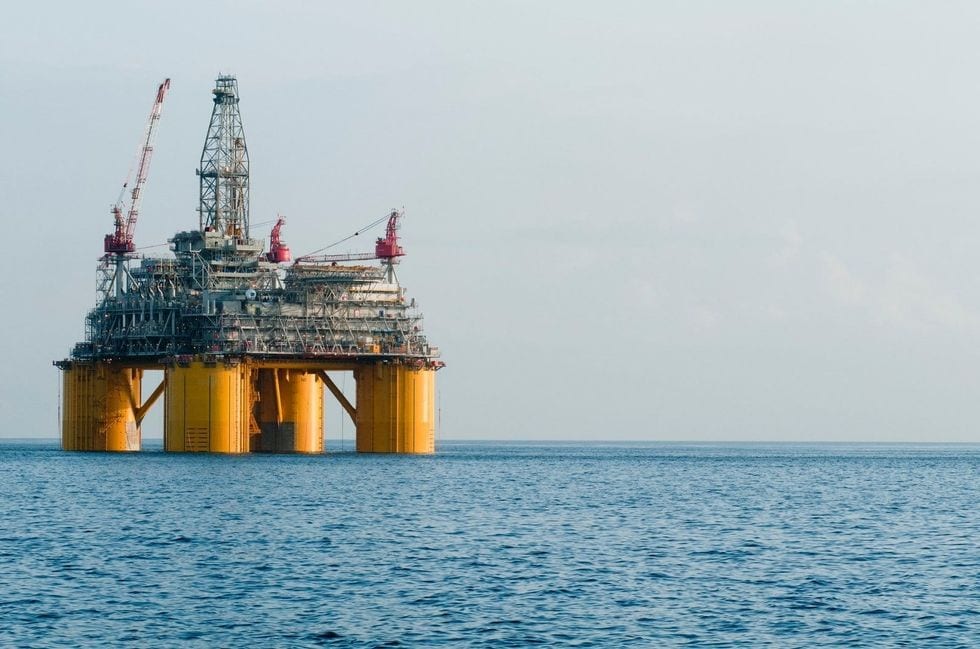 Weighing 120,000 tons – more than 300 Boeing 747 jets – the 2014-built Olympus Mars B development in the Gulf of Mexico sits in 3,100 feet of water. From the base of the hull to the top of the derrick, Olympus is 406 feet tall and has a combined deck area of 342,000 square feet, taller and with more floor area than the Mercedes-Benz Superdome in New Orleans. 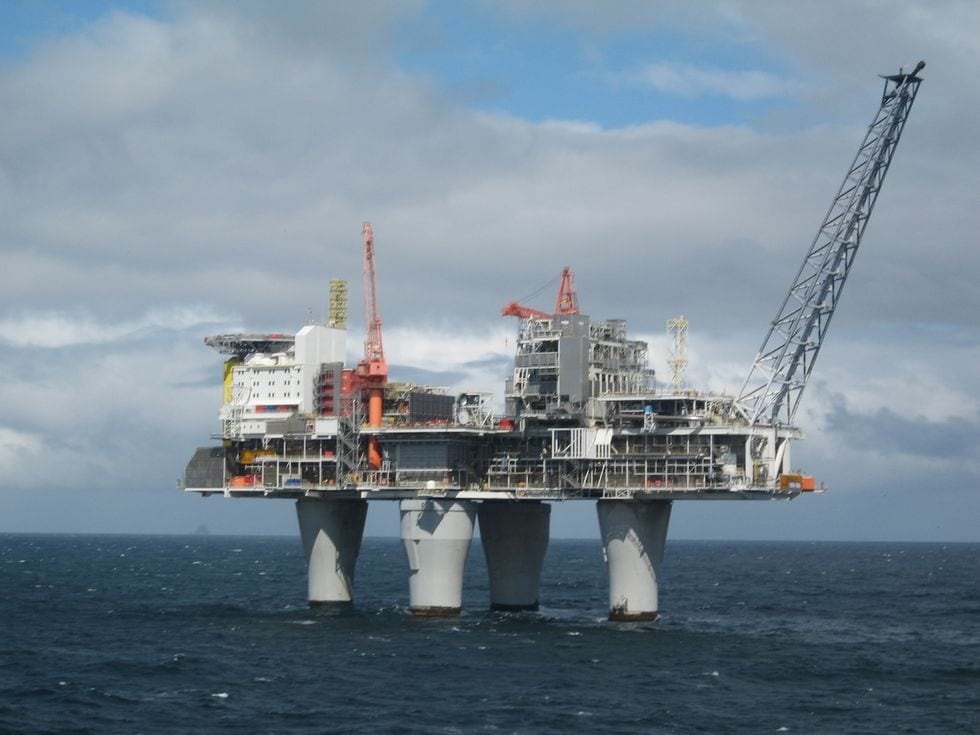 The 1,548-foot tall Troll A platform off the west coast of Norway includes 1,210 feet of structure below the water’s surface. Along with impressive height, when the platform moved over land into the North Sea in 1996 in a seven-day process, it became the largest object to ever be moved by man across the earth. 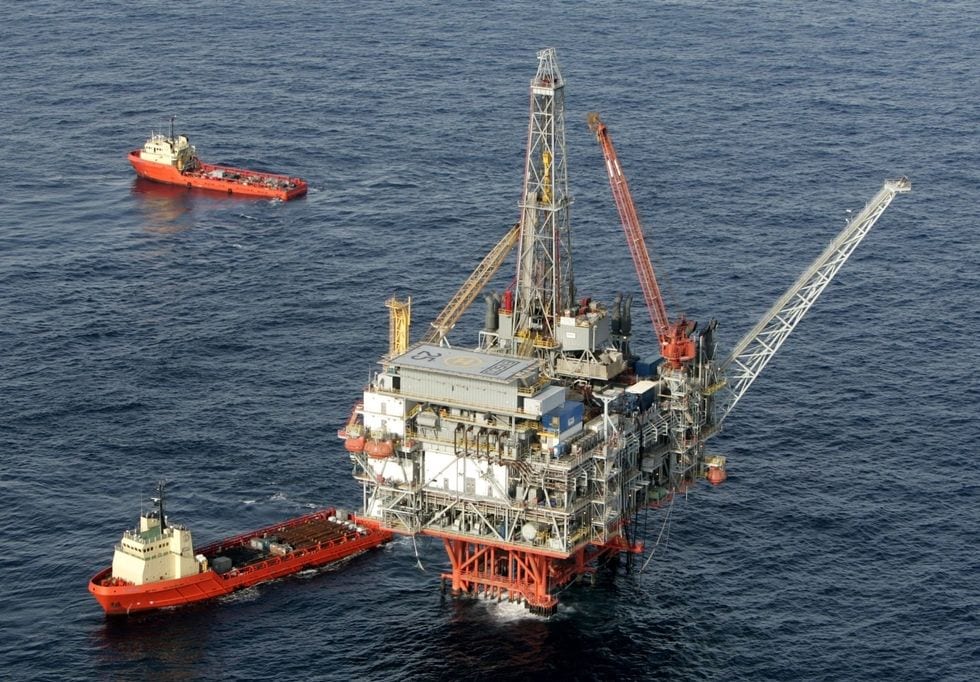 If you’re looking for tall oil rigs, look no further than the Gulf of Mexico where you’ll find the Chevron-operated Petronius. The platform’s piled tower design gives the whole structure a height of 2,001 feet, but with only 246 feet visible above water. The 43,000-ton structure hovers above the seabed which lays 1,754 feet below, and the underwater structure can sway in excess of two percent of its height. 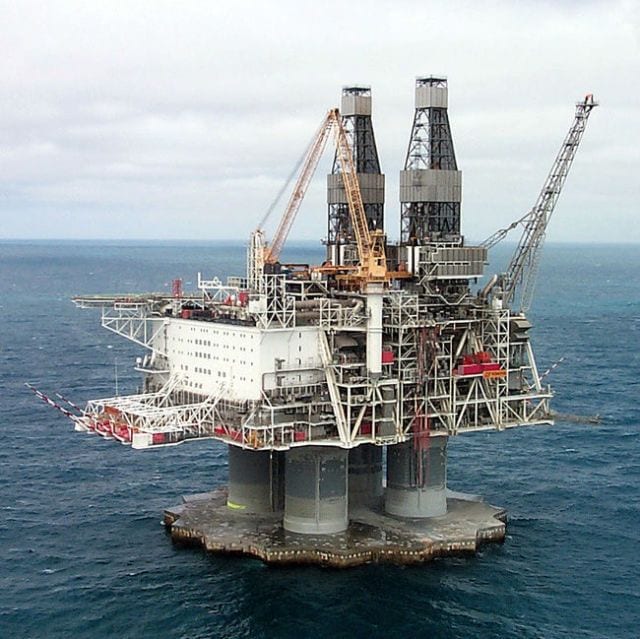 The world’s first iceberg-resistant gravity-based structure, the Hibernia platform includes a 41,000-ton topside facility mounted on a 660,000-ton gravity base structure, which literally sits on the seabed. The largest offshore platform in Canada, the Hibernia can withstand a six-million-ton iceberg, and has an iceberg management system that works to detect the movements of incoming ice and alter its path away from the structure.

The preservation of Guyana’s forests and adherence to the country’s Low Carbon Development Strategy (LCDS) in order to combat...
Read more
News

Gross production from the Liza Phase 1 Development at the Stabroek Block offshore Guyana has been averaging 105,000 barrels of oil per day in...
Read more
Exploration

Six years after giving up its stake in the Stabroek Block offshore Guyana where operator ExxonMobil went on to make the first world class...
Read more
News

Equinor (60%), and its partner BP Canada (40%), have made two oil discoveries offshore Newfoundland, Canada. The two wells at the Cappahayden and Cambriol prospects, drilled this summer in the...
Read more

The preservation of Guyana’s forests and adherence to the country’s Low Carbon Development Strategy (LCDS) in order to combat climate change and lower carbon...
Read more

Gross production from the Liza Phase 1 Development at the Stabroek Block offshore Guyana has been averaging 105,000 barrels of oil per day in...
Read more

Six years after giving up its stake in the Stabroek Block offshore Guyana where operator ExxonMobil went on to make the first world class...
Read more

US oil major ExxonMobil said on Thursday as part of an extensive global review announced earlier this year, it plans to reduce staffing levels...
Read more