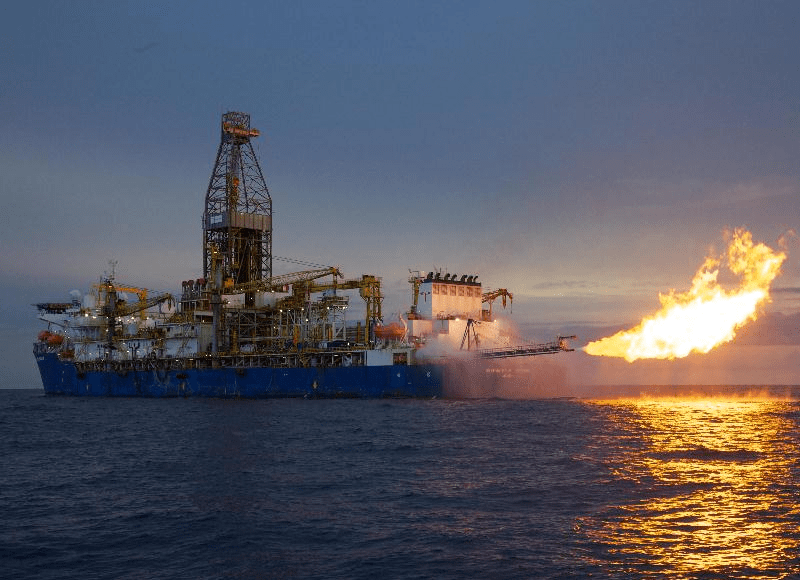 The Woodlands, Texas-based oil and gas producer said it expects to sell 245 million to 255 million barrels of oil equivalent (boe) in 2018, higher than the 224 million to 228 million boe it forecast for 2017.

The company expects to spend $4.2 billion to $4.6 billion in 2018, with about 80% for the Delaware and Denver-Julesburg basins, including its midstream and deepwater assets in the Gulf of Mexico. That will result in about 14% oil growth year-over-year.

“The 14% rise in oil production growth should be viewed positively because we think there was some investor concern regarding growth rates at lower spending levels,” analysts at RBC Capital Markets said.

Shares of the company were trading up 1% at $48.20 in premarket trade.