OilNOWLatest News and Information from the Oil and Gas sector in Guyana
More
FeaturedNews
Updated: July 28, 2020 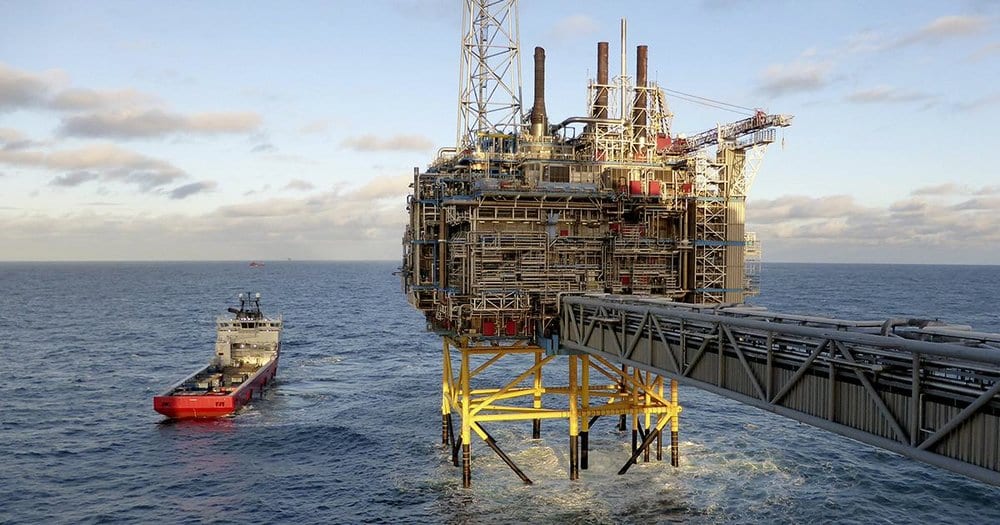 (S&P Global Platts) Singapore — India is increasingly turning to Iraq to feed its insatiable appetite for heavy sour crude following a squeeze in supplies from Venezuela and Saudi Arabia, helping the second-largest OPEC producer to emerge as the biggest supplier to the South Asian buyer in the first half of 2020.

While private refiners Reliance Industries and Nayara Energy are snapping up most of the incremental Iraqi barrels, state refiners are also shipping in cargoes from the Middle Eastern supplier though their contracted volumes, as demand recovers.

Iraq shipped 4.06 million mt of crude to India in June, remaining the top supplier with a 35% market share. Saudi Arabia was the second-largest supplier, with 2.13 million mt of exports to India, accounting for 19% market share, according to data from GAC Shipping (India) Pvt Ltd.

Iraq’s flagship Basrah Light crude saw its price differential plunge to record low in April but robust demand from Indian buyers, mainly led by Nayara Energy, has offered plenty of support since May. Basrah Light was assessed at an average premium of $1.79/b to Dubai swap to date in July, a rebound of more than $11/b from the record low of minus $9.52/b on April 16.

Nayara remains an active buyer of Basrah in the spot market. The company was recently heard to have bought 1 million barrels of the heavy sour crude for loading in late July from ExxonMobil at a premium of $1.50/b to the grade’s official selling price, Platts reported previously.

OPEC+ members whose crude production in May and June exceeded their quotas would have to make about 840,000 b/d in compensation cuts in July, August and September, under the terms of the alliance’s supply accord, according to data presented to ministers and seen by S&P Global Platts July 15.

Although overall OPEC+ conformity among the 23 members has been strong since May at 98% for OPEC members and 96% for the 10 non-OPEC partners, individual country compliance has been uneven. Iraq produced the most over its quota, by 348,000 b/d.

“Iraq’s low compliance with OPEC+ target output allowed them to send more cargoes to China and India. We think Iraq is on course to miss the new OPEC+ target for July as well. They are not doing enough to bring output down in line with its latest output cut target and would leave it still non-compliant,” FGE’s Kumaran said.

Venezuelan oil production collapsed to 280,000 b/d in June, just over half of its May output, according to a Platts survey, as operations with international joint venture partners nearly ground to a halt.

“The supply cuts from Saudi Arabia and sanction-induced cut in exports from Venezuela have prompted Indian refiners turn to Iraqi barrels to fill the gap. The grades are perfect one-to-one replacement for the lost barrels,” Kumaran added.

S&P Global Platts Analytics expects Venezuelan supply to be capped at 300,000 b/d through the end of 2021, since most international buyers ceased deals with PDVSA after the departure of Russia’s Rosneft and tightening US sanctions that have cracked down on shipping companies facilitating the country’s exports.

APPETITE FOR US CRUDE

Lim Yit Yang, advisor for oil markets at Platts Analytics, said that Iraq was able to maintain the top position in H1 due to competitive pricing. However, it is expected to make up for over-production in May and June through larger cuts in coming months as part of OPEC+ compliance.

“It is worth noting that instability in the Middle East last year had brought to the forefront the concerns about supply security from the region, and India has been diversifying its crude imports, including taking volumes from the United States,” Lim added.

“India’s imports of US crude remained modest in H2 as refinery runs suffered because of the lockdown, but inflows should pick up in H2 as demand improves,” Lim said.

India’s growing appetite for US crude has prompted New Delhi to consider leasing strategic petroleum reserves in the US that will not only help India to take advantage of low oil prices and rising US crude production, but it will also help strengthen energy ties with Washington.