OilNOWLatest News and Information from the Oil and Gas sector in Guyana
More
ExplorationFeaturedNews
Updated: January 7, 2022 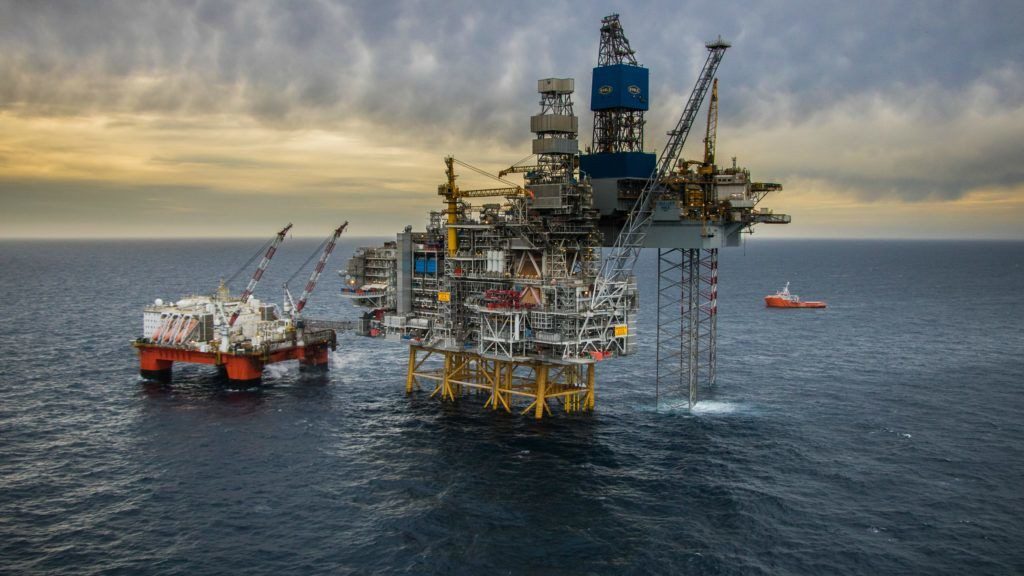 (S&P Global Platts) Argentina plans to push forward on its first new offshore exploration drilling in years despite social protests, a government official said Jan. 6, arguing that the dangers of spills are low, and that oil and natural gas demand will remain steady over the next two to three decades as the world transitions to net-zero greenhouse gas emissions.

“Until we reach that moment when the world has renewable energies or more sustainable energies, we are going to have to carry out a transition process in which gas will be the main source of energy,” Gabriel Cerruti, the presidential spokeswoman, said in a televised press conference in Buenos Aires. “But we are also going to have to continue consuming oil.”

The protest was organized after the Energy Secretariat on Dec. 30 authorized seismic exploration studies in three blocks in the Argentine Sea that lie 300 to 440 km (186-273 miles) off the coast of Mar del Plata.

The exploration will be carried out by Argentina’s state-run YPF, Norway’s Equinor and the Anglo-Dutch company Shell. The blocks — CAN 100, CAN 108 and CAN 114 — were awarded in a 2019 licensing round that attracted a total of $720 million in exploration investment by these companies as well as ExxonMobil, France’s Total and UK-based BP.

Argentinian Energy Secretary Dario Martinez said when awarding the environmental license for CAN 100, CAN 108 and CAN 114 that the risk of environmental damages is low because none have been reported in the more than 50 years that Argentina has been producing oil and gas in offshore blocks. Most of the offshore production is off the southernmost province of Tierra del Fuego, source of about 18% of the country’s 130 million cu m/d of gas.

Cerruti said that the government will take steps to minimize any potential environmental damages from offshore drilling.

It’s still uncertain if any finds could be found off the coast of Mar del Plata and other offshore basins where there has been little exploration. But with Argentina running an oil surplus on its production of 547,000 b/d and on the verge of reaching a gas surplus, there are opportunities for exporting increasing amounts of both products at a time when demand is expected to be steady during the transition to renewable energy.

“The climate crisis is an issue that occupies and worries the national government,” Cerruti said. “We understand that it is a process. We have to reach changes in production and consumption that will take 20 or 30 years. Meanwhile, we are in a moment of transition.”