OilNOWLatest News and Information from the Oil and Gas sector in Guyana
More
FeaturedNewsRegional
Updated: December 23, 2021 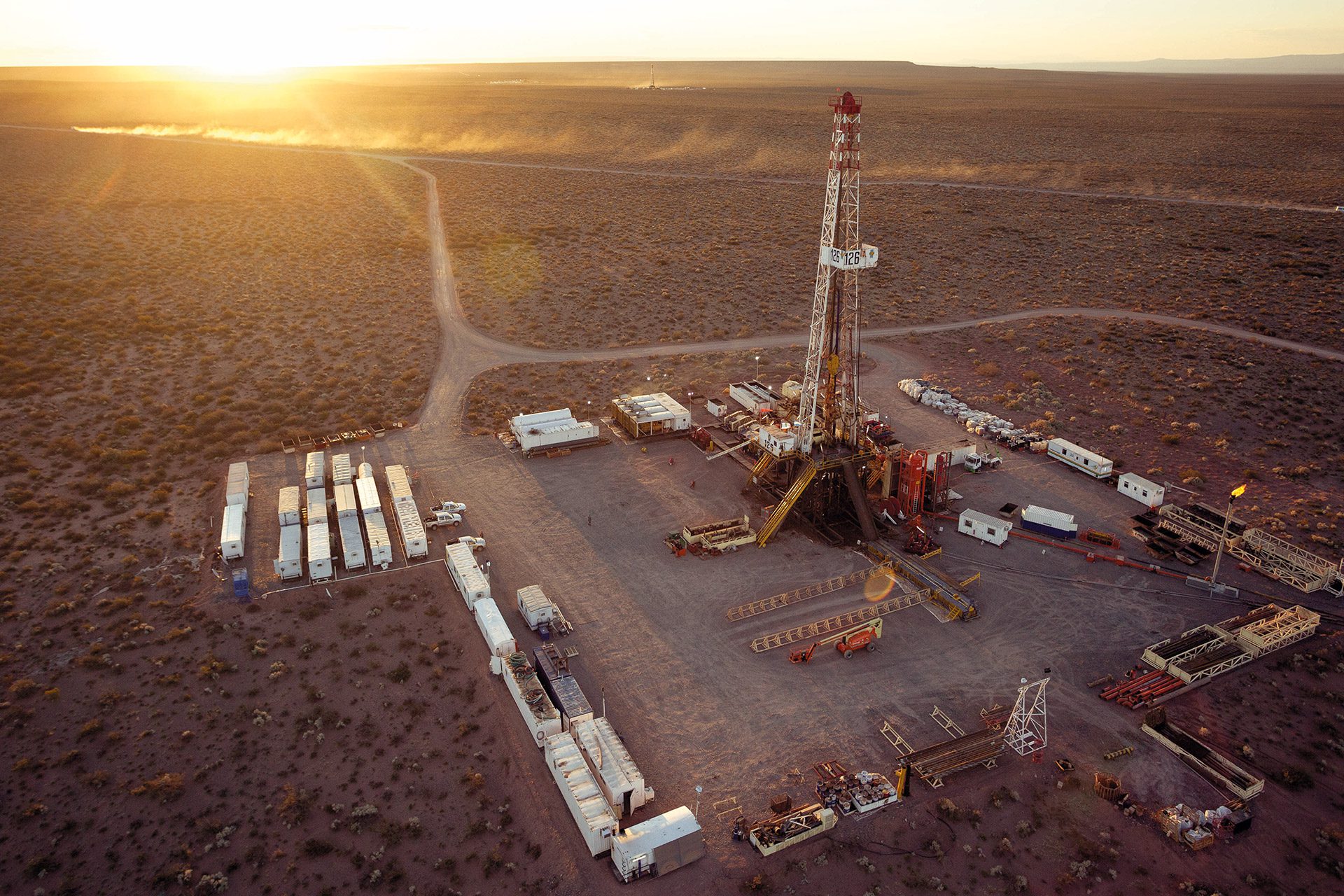 Argentina’s massive Vaca Muerta shale play reported yet another month of outstanding oil production growth, with October volumes surpassing 190,000 barrels per day (bpd) for the first time in history on the back of a record-high number of wells put on production (POP). Rystad Energy said the latest data beats its forecast published at the start of the year by two months.

That level of output implies a growth of 65% for October year over year, which definitely confers the title of the fastest growing tight oil play in the world this year to the Vaca Muerta region. Only the top producing basin in the US, the Permian, delivered a bigger increase, but in absolute volumes and not in terms of the rate of growth. Those gains have pushed Argentina’s total oil output to a whole different league in the country’s modern history, with volumes in the second half of 2022 looking set to flirt with the highs last touched way back in 2008, Rystad Energy’s research shows.

Rystad Energy said the latest well output data for October published earlier this week showed POP activity increased to an all-time high of 52 oil wells in the third quarter, along with an aggressive build-up of more than 15,000 bpd extending from September to October. POP activity levels in October, of 14 wells in oil zones, remain comfortably above the count needed to maintain production, which currently stands at around 10-11 wells per month. With a number of wells put on production in September still in a build-up phase, a steady expansion in oil volumes is inevitable, with the play most likely surpassing the 200,000-bpd mark before the end of the year, our analysis shows.

Gas output from the Vaca Muerta shale peaked at 1.57 billion cubic feet per day (Bcfd) in August, with the seasonal slowdown that started in September becoming more pronounced in October. Both YPF and TecPetrol implemented sizeable production curtailments on their legacy wells in October on the back of a seasonal decline in domestic consumption, which likely persisted in November too.

Latest oil production increases from the Vaca Muerta play have pushed the nation’s output into an uncharted territory. With total output averaging at 542,000 bpd in October, the seven-year high of 544,000 bpd, set in early 2014, is now within reach. Based on the current base case growth projection for 2022, we believe that 600,000 bpd is achievable in the second half of 2022 – the last time Argentina produced more than 600,000 bpd was in the first quarter of 2008. In October 2021, Vaca Muerta accounted for more than 35% of the nation’s oil supply, up from 24% in October 2020.

Oil production increases in October came as nearly all major operators executed major completions in the third quarter. Notable, the most mature Loma Campana block belonging to YPF was the biggest driver of the play’s growth, with output increasing from 45,200 bpd to 51,100 bpd – a record high. All other YPF blocks collectively produced 63,400 bpd in October, growing by about 4,300 bpd that month. Shell and Vista kept tracking each other closely in terms of operated oil production, with Shell narrowing the gap to around 700 bpd in October and each producer delivering about 20,000 bpd in the first month of the fourth quarter.