OilNOWLatest News and Information from the Oil and Gas sector in Guyana
More
FeaturedNewsProduction
Updated: November 11, 2018 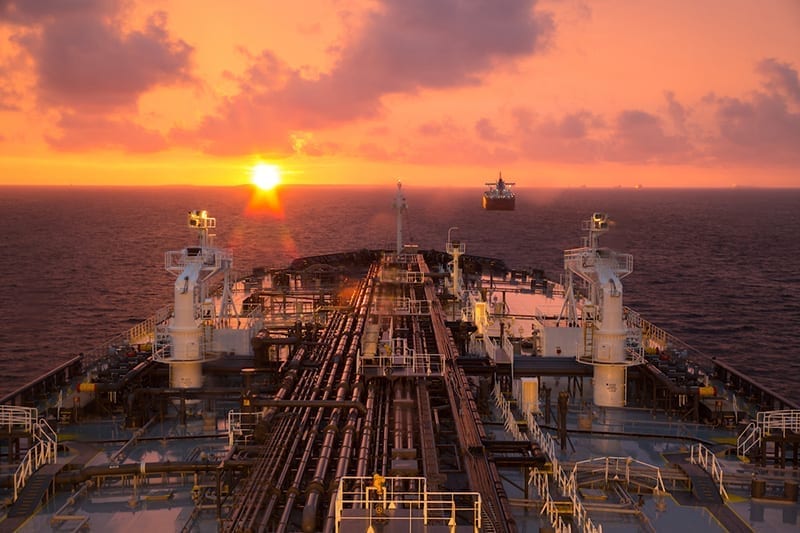 As the South American country of Guyana prepares to join the league of petroleum producing nations, American multinational investment bank, Goldman Sachs, says an oil shortage is coming over the next decade because firms cannot fully invest in future production.

A November 9 CNBC report said Global oil majors are increasingly looking to invest in lower-carbon areas of the energy sector, as they react to pressure for cleaner energy, both from government policy and investors.

“In the 2020’s we are going to have a clear physical shortage of oil because nobody is allowed to fully invest in future oil production,” Michele Della Vigna, Head of EMEA Natural Resources Research at Goldman Sachs told CNBC Friday.

A drop in production could drive the price per barrel of oil up, just at the time Guyana’s daily production will be moving towards the 750,000 bpd mark, with some analysts predicting even higher output on the assumption that other companies, besides ExxonMobil, could make discoveries.

The US oil major has to date discovered more than 4 billion barrels of oil in the 6.6 million acres Stabroek Block and has no plans to stop searching for more oil anytime soon. In fact, the company recently contracted a third drillship to hunt for oil off the Guyana coast.

Della Vigna told CNBC that “Big Oils” are starting to understand that if they want to be widely owned by investors, they need to show that they are serious about minimizing the amount of carbon in the atmosphere.

The Goldman analyst said oil firms only had to look at the steep derating of coal companies over the last 5 years to understand the shift in investor sentiment.

Della Vigna said until a transition to full renewables is made, the interim battle will be to own a greater market share of gas-based power. The analyst said with a huge capital cost of gas infrastructure, big state-backed companies looked best placed.

“We talk about the new seven sisters emerging, dominating the global oil and gas market because nobody else can finance these mega-projects,” he said.

The “new Seven Sisters” of oil are considered the most influential firms from countries outside the Organisation for Economic Co-operation and Development (OECD).

They have been identified as Saudi Aramco, Russia’s Gazprom, NIOC of Iran, China National Petroleum Corp, Brazil’s Petrobras, Venezuela’s PDVSA, and Petronas of Malaysia. The original “Seven Sisters” were firms in the 1950s who would later consolidate to become BP, Chevron, Shell, ExxonMobil and Royal Dutch Shell.

Della Vigna said European oil companies such as U.K. firm Shell and French company Total are also ahead of U.S. rivals in making the transition from “big oil” to become “big energy”.

Oil markets have been weak in recent days as oversupply concerns and fears of an economic slowdown have pressured prices. Both Brent and WTI contracts entered bear markets this week as prices fell around 20 percent from their most recent highs in October.