OilNOWLatest News and Information from the Oil and Gas sector in Guyana
More
FeaturedNews
Updated: January 22, 2021 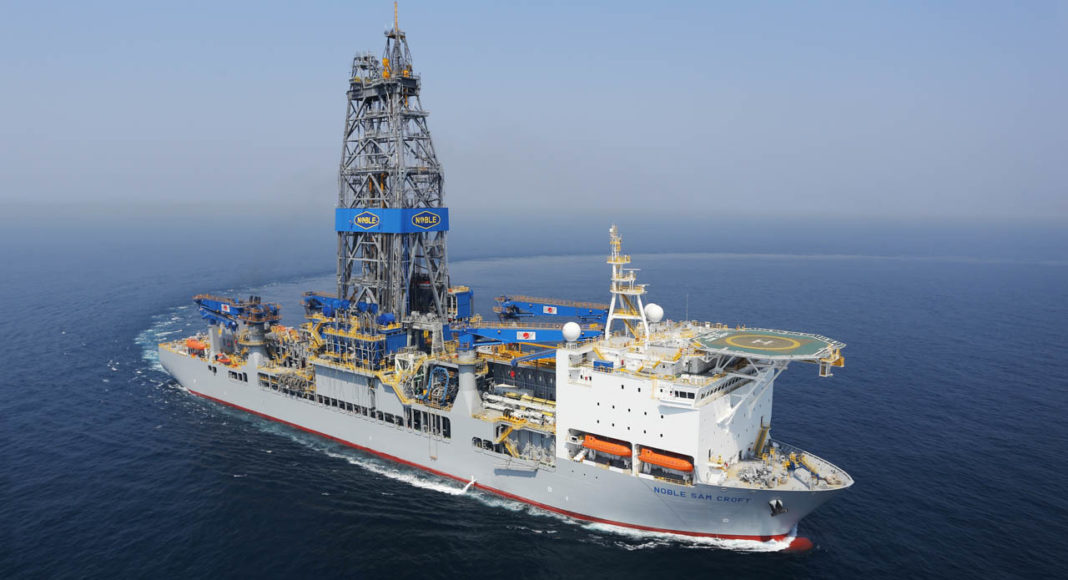 The more than 85 percent exploration success rate ExxonMobil has had in Guyana at the prolific Stabroek block has served to open up the Guyana-Suriname basin and analysts believe there are billions of barrels of oil yet to be discovered.

Since 2015, ExxonMobil has made 18 commercial discoveries out of 21 wells drilled at the 6.6 million acres Stabroek block, amounting to an estimated 9 billion barrels of oil equivalent. In Suriname, Total and Apache have made four discoveries in just over a 12-month period at the 1.4 million acres Block 58.

“The country is emerging as a deepwater province and its M&A activity will flourish. Other operators will look to replicate the success that ExxonMobil and Apache had in the Guyana and Suriname finds,” WoodMac said. “In many deepwater blocks, the majority partner holds over 50% working interest. We expect the current players will look at sharing risk and capital commitments ahead of drilling. Farm-in opportunities should arise. M&A has already taken place led by ExxonMobil, Shell and Total.”

The consultancy group said activities will begin ramping up in the Suriname deepwater with Total and Apache moving at ‘full throttle’.

Bulletwood, Bonboni key wells to watch as exploration takes off in the Americas this year – Westwood

“Total has secured two drilling rigs for continued exploration in Block 58 and to fulfil the appraisal plans submitted for its…discoveries in the block. Petronas, Shell and Tullow Oil will join the duo as they drill a fresh batch of deepwater wells,” WoodMac said.

Meanwhile, in Guyana ExxonMobil will add two more drill ships in the coming months to the four already operating offshore. The company also plans to drill more than a dozen exploration and appraisal wells this year in the Guyana deepwater basin.