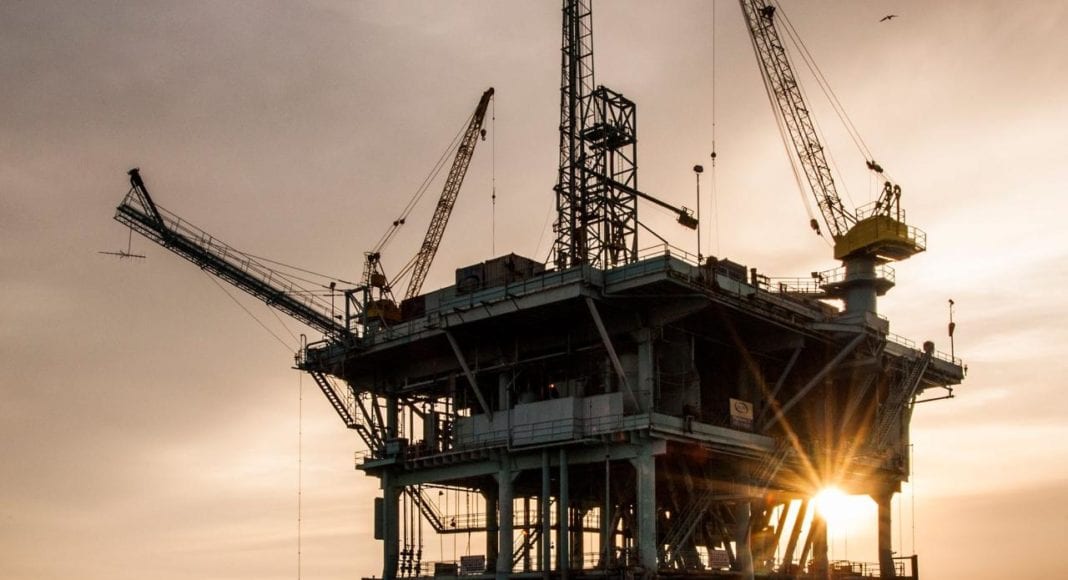 (Bloomberg) For the first time since the West’s five energy supermajors were created in the early 2000s, all of them are set to post a quarterly loss.

Once a money-making machine, Big Oil is now relying on ever-increasing amounts of debt, raising the pressure on highly prized dividends. BP Plc may cut its payout for the first time since the Deepwater Horizon disaster a decade ago.

The sheer scale of global oil demand destruction — some 30 million barrels a day, or a third of regular usage, in April — sent energy markets into a second-quarter tailspin, from which they’ve only recently started to recover. Worst-in-a-generation oil prices combined with OPEC production cuts, collapsing refining margins and millions of barrels of unsold crude mean no facet of Big Oil’s business has emerged unscathed.

“There really hasn’t been anywhere to hide, even in the integrated model,” said Noah Barrett, a Denver-based energy analyst at Janus Henderson, which manages $294 billion. “Terrible quarter, but it’s behind us now. The focus will be on how the recovery takes shape.”

For BP, analysts from banks including Goldman Sachs Group Inc. and Citigroup Inc. are expecting a cut in the payout of anywhere between 30% and 65%, a historic move for a company that has been a cornerstone dividend payer in the U.K.’s FTSE 100 Index for decades. It would reduce the amount of debt needed and free up cash for Chief Executive Officer Bernard Looney’s high-profile strategy to eliminate almost all of the carbon emissions from the company’s operations and the fuel it sells to customers.

The move would follow Equinor ASA and Royal Dutch Shell Plc, which cut its dividend for the first time since World War II earlier this year.

Big Oil borrowed some $80 billion during the quarter, giving it a whopping cash balance of $194 billion to see it through an intense period of losses as well as scheduled debt repayments this year and in 2021, according to Jefferies Financial Group Inc. But this will increase net-debt-to-capital ratios, a key measure of indebtedness.

European majors will remain more indebted than their U.S. rivals, but dividend cuts may bring some relief. Despite having low debt coming into the crisis, Exxon’s borrowing is rising rapidly and over time will become a cause for concern, according to Morgan Stanley and Goldman. Exxon’s net debt climbed by $8.8 billion in the the quarter and will surge to $78 billion by the end of 2022, Goldman said. Chevron’s agreement to acquire Noble Energy Inc. this week includes the assumption of about $8 billion of additional borrowings. That still leaves the company well-placed to pay its dividend, CEO Mike Wirth said.

Refining is seen as the “hedge” part of the Big Oil integrated model. When crude prices are down, refining is often unaffected because of lower feedstock costs, but that’s an “oversimplification,” according to Paul Cheng, a New York-based analyst at Scotiabank. When no one’s buying petroleum because of lockdowns to fight the global pandemic, all parts of the oil business suffer.

A simple measure of refining profit, known as a 3-2-1 crack spread — it assumes three barrels of crude makes two of gasoline and one of diesel-like fuels – slumped to its lowest level for the time of the year since 2010. Refineries have also been running at reduced levels and changing their product mix due to a worse market for jet fuel compared with gasoline.

Exxon, which has massive refining operations, will be affected the most by this trend. Chevron may also suffer from challenges to its operations on the West Coast, Cheng said.

Results will reflect a tumultuous quarter in which Brent crude averaged about $33 a barrel, less than half the level a year earlier, but with a massive spread between the high and low points of some $20. That throws further uncertainty into the mix for trading and derivatives.

“Our team has forecasted earnings for 72 quarters and 2Q20 seems the most difficult of them,” Jason Gammel, a London-based analyst at Jefferies Financial Group Inc., said in a note to clients.

Shell and BP got the bad news out of the way in June by disclosing they would write down as much as $22 billion and $17.5 billion respectively in the second quarter as the pandemic hammered the long-term valuations of everything from oil to liquefied natural gas. Chevron took an $11 billion hit in December related to its U.S. natural gas assets. Exxon is yet to take such an impairment.

The two U.S. majors may come under pressure from analysts to reveal more information on how they value their assets because they don’t provide the same disclosures as their European peers. Climate-conscious investors want Exxon and Chevron to disclose their long-term forecasts for crude prices as the Covid-19 pandemic heightens uncertainty about the demand outlook for fossil fuels. The New York State Common Retirement Fund, California State Teachers’ Retirement System and Ceres, a Boston-based coalition of investors with $30 trillion of assets, this month called on them to provide such estimates, in part to avoid ending up with uneconomic assets.