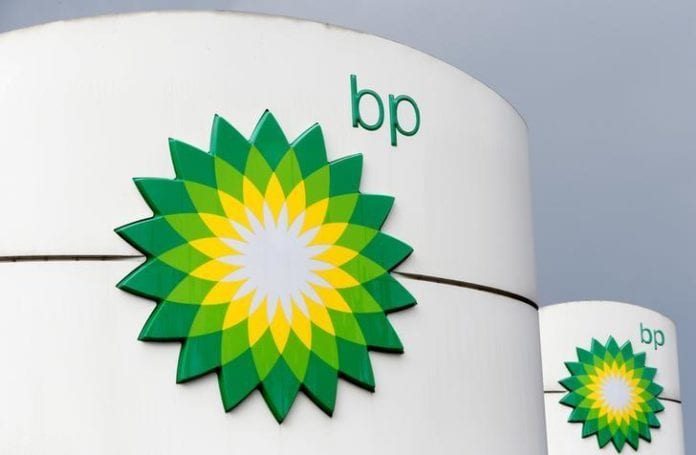 “For our trading business volatility is kind of crucial in terms of how we structure that business,” BP Chief Financial Officer Brian Gilvary said in an interview. The last time the business performed this well was in the wake of the global financial crisis a decade ago when volatile energy prices helped physical traders rake in money.

Although Brent crude, the world’s most important benchmark, traded in a relatively narrow range of $52.51 to $75.60 a barrel last year, at times it surged rapidly, only to crash as quickly, as pipeline outages and attacks on Saudi Arabia’s energy facilities upended the market.

BP doesn’t disclose earnings of its trading unit and Gilvary declined to provide any details. Insiders say a good year brings in at least a couple of billion dollars in profitability. In its quarterly statement on Tuesday, BP simply said it benefited from “higher contribution from supply and trading” in oil and from “strong gas marketing and trading results.”

Last year was one of the best ever for energy trading across the industry. Besides conflicts flaring up in the Middle East, dramatic changes in ship-fuel regulations made fuel oil a cash cow and earned Shell $1 billion last year to mid-November. The so-called IMO 2020 rules shook up the refining and maritime industries and caused gyrations in the price of diesel.