OilNOWLatest News and Information from the Oil and Gas sector in Guyana
More
ExplorationFeaturedNewsProduction
Updated: April 28, 2020 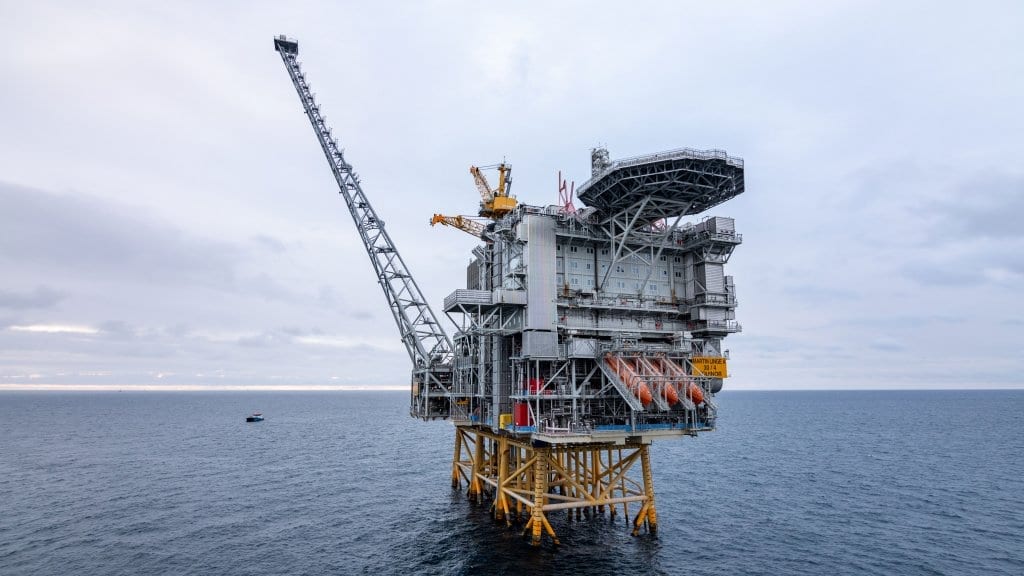 The oil giant warned it was facing an “exceptional level of uncertainty” after a sharp reduction in the need for its products.

Lockdowns around the world have been keeping people inside, slashing demand for oil.

It has sent prices to 20-year lows, with US oil turning negative briefly for the first time ever last week.

However, it said it would keep paying investors a dividend.

“Our industry has been hit by supply and demand shocks on a scale never seen before, but that is no excuse to turn inward,” said new chief executive Bernard Looney.

“We are focusing our efforts on protecting our people, supporting our communities and strengthening our finances.”

Despite the challenging conditions, Mr Looney said the oil giant was still committed to its goal of cutting net carbon emissions to zero by 2050.

But Neil Wilson, chief market analyst at Markets.com, said: “If BP wants to go green and be ‘carbon neutral’ by 2050, it’s going to require higher oil prices to do it. Oil will pay for the shift away from oil.”

Brent crude oil, the international benchmark, currently costs about $19 a barrel, down from around $70 in early January. US oil is trading at just $11 a barrel.

Prices were already volatile before the pandemic after in-fighting between producers over output, although earlier this month OPEC countries and allies agreed a record deal to slash global production by about 10%.

However, many analysts have said the cuts will not be enough to make a difference.

Elsewhere, the UK’s oil and gas industry has warned that 30,000 jobs could be lost as a result of the coronavirus pandemic and lower oil prices.

On Tuesday, trade body Oil and Gas UK said many member firms would struggle to survive the effects of the pandemic, which has caused large parts of the global economy to shut down.

The predicted UK job losses represent about one in five of the 151,000 people employed directly or indirectly by the sector.

Some are calling for the government to offer more financial help. But campaign group Friends of the Earth Scotland said any support must be conditional on the industry adopting more ambitious climate goals and not returning to “business as usual”.