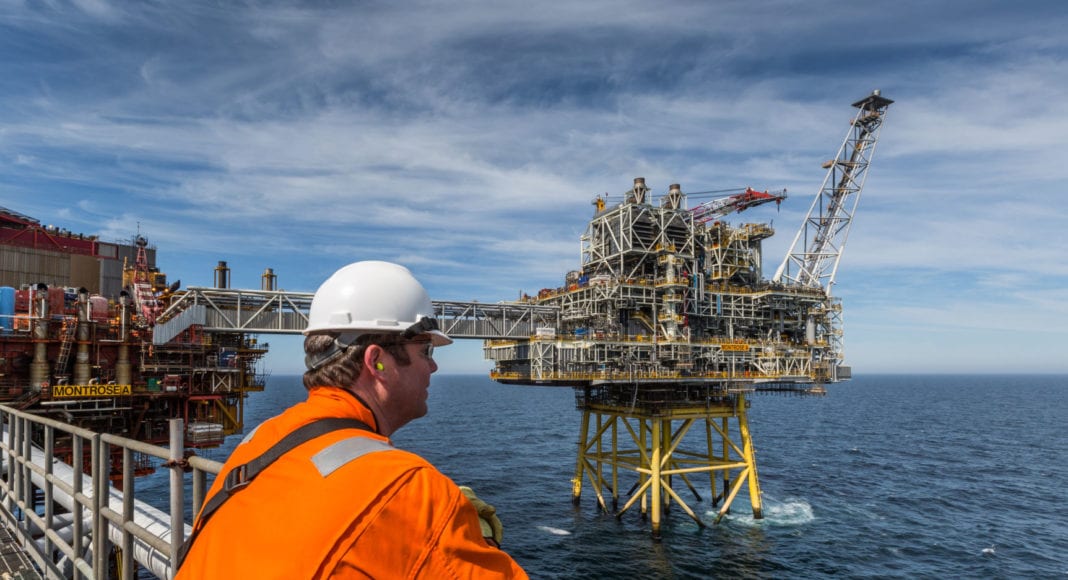 (S&P Global) BP announced one of the most aggressive wave of job cuts in its history June 8, with plans to slash a seventh of its global workforce, as the oil major looks stem losses from the pandemic-triggered oil price collapse.

Europe’s second-biggest integrated oil company said it is starting to cut its global workforce by 10,000, from a current global total of 70,000, with most of the affected staff to leave this year.

The cuts will hit office-based workers with a significant focus on senior-level roles in order to create a “flatter” management structure, BP said.

BP already announced plans to cut its spending by 25% this year to shore up its balance sheet as Brent oil prices dived to a two-decade low under $20/b in April.

“The oil price has plunged well below the level we need to turn a profit. We are spending much, much more than we make – I am talking millions of dollars, every day,” BP CEO Bernard Looney said in a June 8 email to the company’s staff.

Under the latest move, BP’s top 400 group leaders will be reduced by a third, the company said, adding that no front-line, operational roles will be affected.

“It was always part of the plan to make BP a leaner, faster-moving and lower carbon company,” Looney said in the email to staff “…Then the COVID-19 pandemic took hold.”

Looney had already flagged plans for the “most wide-ranging reorganization in [BP’s] history” after taking over as head of the company on February 5. Announcing ambitious targets for the oil major to become a “net-zero” carbon emitter by 2050 or sooner in February, Looney said he planned to collapse BP’s separate upstream and downstream divisions, replacing them with one business unit known as production and operations.

“These plans and actions have been accelerated and amplified by the need to respond to market conditions and reduce our costs,” BP said. “The external environment is driving us to move faster – and perhaps go deeper at this stage than we originally intended.”

BP said it is currently spending about $8 billion on staffing costs, or more than a third of its $22 billion total operating expenditure.

Referring to previously announced plans to make a $2.5 billion reduction in annual cash costs by the end of next year, Looney said “we will likely have to go even further.”

BP’s last major round of staff cuts was in the wake of the 2014 oil price crash when it shed 11,100 jobs or 17% of its global headcount over two years. At the time, more than half of the cuts came from BP’s upstream and downstream divisions.

BP’s latest plan to shrink its headcount by 10,000 or 14.3% could exceed the severity of the previous downsizing if most of the cuts happen this year.

Share prices of global oil companies have slumped since March when the full impact of global lockdowns to stem the spread of COVID-19 became clear.

BP has said its cash-flow breakeven this year would be around the mid-$50s, while Shell has based its future cash flow targets on a Brent oil price of $60/b.

“The job losses at BP are symptomatic of the wider challenges facing the industry. Coronavirus has reduced oil demand and the price per barrel has plummeted, but that has happened in a wider context of short-term and long-term decline,” said Professor David Elmes, who leads the Global Energy Research Network at Warwick Business School.

In addition to the staff cuts, BP said its senior staff will not receive a pay rise in 2020 while junior and mid-grade staff will receive their annual pay rises from October which had been deferred from April.