OilNOWLatest News and Information from the Oil and Gas sector in Guyana
More
FeaturedNews
Updated: June 15, 2020

BP to take up to $17.5 billion writedown, lowers oil outlook 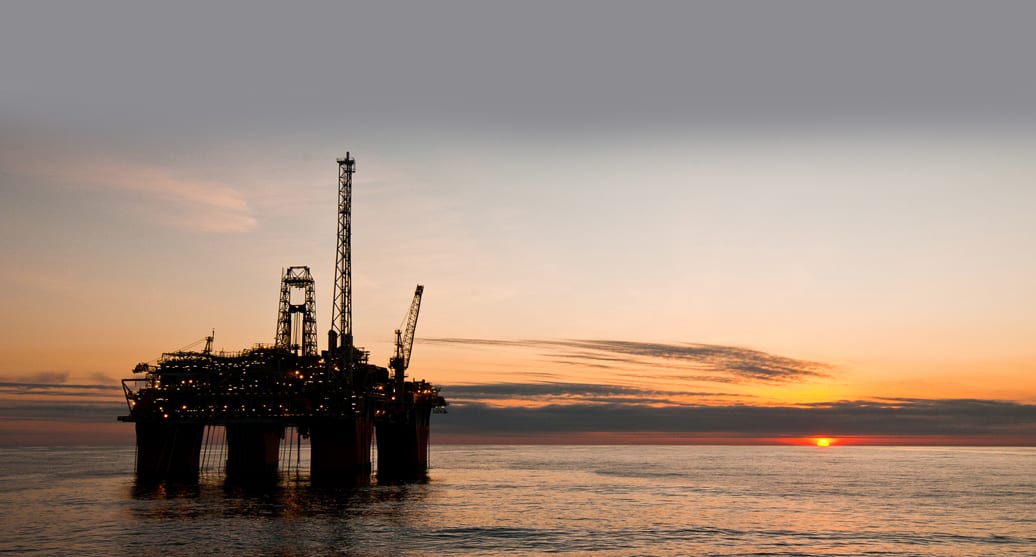 (Reuters) – BP will take a writedown of up to $17.5 billion in its second-quarter earnings after sharply lowering its long-term oil and gas price outlook as it now expects a faster transition away from fossil fuels.

The earnings are due on Aug 4 and CEO Bernard Looney in September is set to announce his strategy to “reinvent” BP including a smaller focus on oil and gas and a larger renewables business.

In a statement, BP said that the aftermath of the new coronavirus pandemic would accelerate the transition to a lower-carbon economy in line with the goals of the 2015 Paris climate agreement.

“We have reset our price outlook to reflect that impact and the likelihood of greater efforts to ‘build back better’ towards a Paris-consistent world,” Looney said in a statement.

BP shares were down 5.5% in early trading.

BP revised its assumptions for benchmark Brent crude oil prices to an average of about $55 a barrel between 2021 and 2050 and Henry Hub gas to $2.90 per million British thermal units.

The revised prices are down around 30% from previous assumptions, a company spokesman said.

BP also sharply increased the assumed price it will have to pay governments for carbon dioxide emitted from its oil and gas activities to $100 per tonne of CO2 in 2030 from a previous $40 a tonne.

As a result, BP will take non-cash impairment charges and write-offs in the second quarter in a range of $13 billion to $17.5 billion after tax, the company said.

It will also now review its plans for some oil and gas projects that are at early exploration stages, the company said.

Last week, BP said it would cut about 15% of its workforce in response to the coronavirus crisis and as part of Looney’s plan to shift to renewable energy.