OilNOWLatest News and Information from the Oil and Gas sector in Guyana
More
FeaturedNews
Updated: June 30, 2020 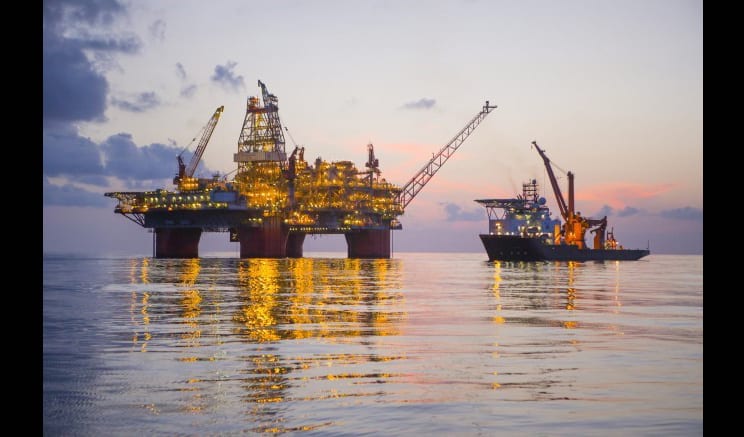 The move by BP to sell its global petrochemicals business to INEOS for $5 billion as part of plans to “reinvent” itself into a more focused, integrated energy company will impact Trinidad and Tobago where it is the largest economic player in the country’s economy.

The sale agreement comprises all of BP’s aromatics and acetyls businesses, including assets, technology and licences, as well as related assets that are concentrated mostly in Asia, the US and Europe.

“It is inevitable that these changes will eventually cascade down to T&T. Given that BP is the largest economic player in the T&T economy, it is important that the Government and policy makers are cognizant of the changes taking place with BP plc,” Kevin Ramnarine, TT’s former Minister of Energy and Energy Affairs said in a statement on Monday.

A concerned Ramnarine said he gets the impression that this is not the case and the twin island republic is “not adapting to the changing global energy environment.”

This latest sale by BP follows job cuts of 10,000 workers and a write down of $17.5 billion in value. Ramnarine said the latter is an indication that the oil and gas fields, including those in T&T, under BP’s control are valued less than previously thought.

“The economic impact of Covid 19 and the oil pricing war in the first quarter of 2020 would have no doubt driven these decisions. The sale of its global petrochemical business is part of a wider strategy of divestiture aimed at raising $15 billion. BP has also committed to “net zero” carbon emissions by 2050,” he stated.

Petrochemicals company INEOS has bought a number of businesses from BP over the past two decades, notably the $9 billion purchase of Innovene in 2005, a BP subsidiary that comprised the majority of BP’s’s then chemicals assets, and two refineries.

Subject to regulatory and other approvals, the transaction is expected to complete by the end of 2020.