OilNOWLatest News and Information from the Oil and Gas sector in Guyana
More
FeaturedNewsRegional
Updated: September 27, 2022 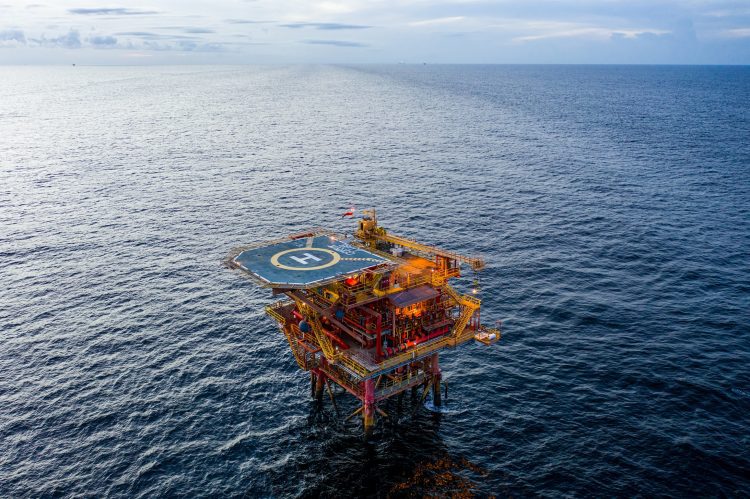 Bp Trinidad and Tobago (bpTT) disclosed on Friday that it has received the blessings of the Trinidadian government to proceed with the development of its Cypre offshore gas project.

Cypre is expected to become bpTT’s third subsea development. It will include seven wells and subsea trees tied back into bpTT’s existing Juniper platform via two new 14-kilometre flexible flowlines.

Drilling is due to commence in 2023. First gas from the facility is expected in 2025.  The Cypre gas field is located 78 kilometres off the southeast coast of Trinidad within the East Mayaro Block, in water depth of approximately 80 metres.

At peak, the development is expected to deliver average gas production of 250 million to 300 million standard cubic feet a day (mmscfd). Production from Cypre will go towards satisfying bpTT’s existing gas supply commitments. 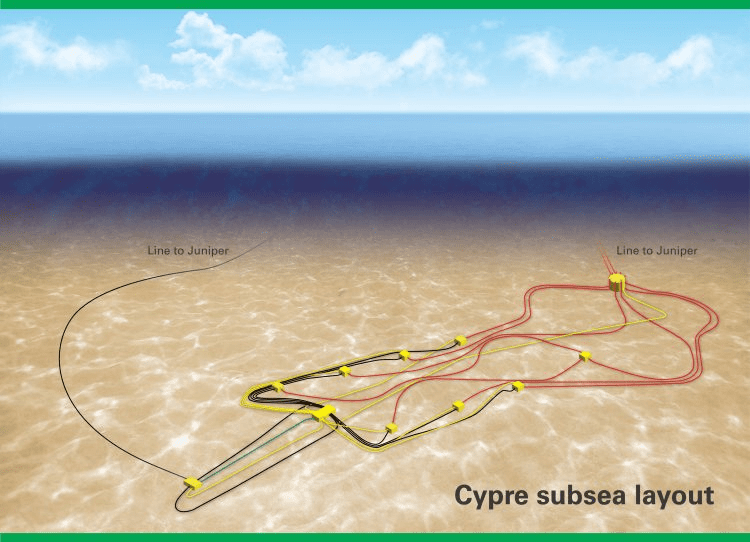 Furthermore, the Cypre development forms part of bpTT’s strategy of maximising production from existing infrastructure, identifying innovative solutions to bring gas to the market faster without adding operating emissions. This subsea development will also capitalise on the existing subsea enabling infrastructure at Juniper allowing gas to be brought to market in a shorter time than a normally-unmanned installation (NUI) development.

Juniper was BP’s first subsea field development in Trinidad. It produces gas from the Corallita and Lantana fields via the new Juniper platform, 80 kilometres (50 miles) off the south-east coast of Trinidad in water approximately 110 metres deep.

The new development is expected to access power from Juniper, eliminating the need for additional power generation. This allows production to be added without increasing bpTT’s operating emissions.

Incoming bpTT president David Campbell said the go-ahead for the Cypre development is great news for Trinidad and Tobago and for bpTT, as it demonstrates its continued commitment to efficiently bring new gas to the market faster, all without increasing operating emissions.