OilNOWLatest News and Information from the Oil and Gas sector in Guyana
More
FeaturedNews
Updated: April 15, 2020 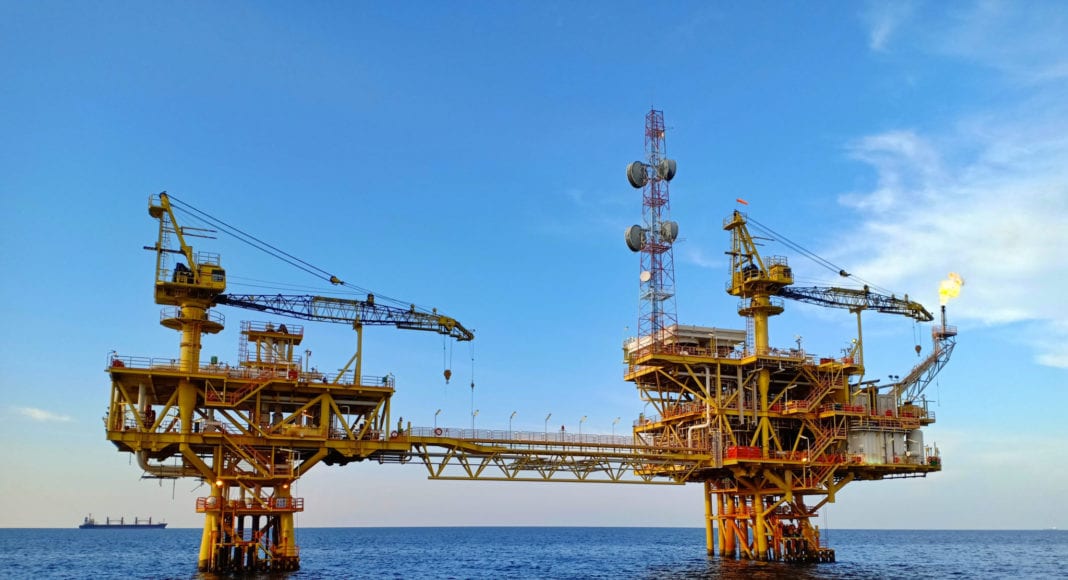 Regional President of BP Trinidad and Tobago (BPTT) Claire Fitzpatrick said even though her company has been forced to make changes to its operations due to COVID-19, there has been no disruption in its supply of natural gas.

According to a report on CNC3 news service, Fitzpatrick was at the time speaking in an interview with the Trinidadian media outlet’s programme ‘The Energy Sector, Navigating the Crisis’. During the interview Fitzpatrick said as time passes it will become more difficult to maintain the status quo.

“In the month of March we have had no supply disruptions and I am hoping obviously that it will continue, but it gets increasingly challenging as we go on, to maintain the activity levels that we need to do, but it’s our jobs to work out what we need to do to ensure that happens. Specifically, we have been looking at what is the minimum we need to ensure continuity across our operations,” Fitzpatrick is quoted in the article as saying.

CNC3 said that the company produces more than half of Trinidad and Tobago’s total supply of natural gas and is a major shareholder in Atlantic LNG.

BPTT’s primary objective has been ensuring the health and safety of its employees and the safe operations of its business in T&T, said Fitzpatrick, noting that BPTT started its coronavirus response planning months ago and it has made changes as needed.

“We actually started our response planning in January as we started to see things developing…We actually stood up our crisis response on the 14th of March and coinciding with that was our decision to move to work from home for those non-essential members of our team while also building out a plan to minimise the exposure for those who are in fact travelling to site and who are in fact doing very vital work in helping us to ensure we are keeping the gas supply to the country,” she said.

According to CNC3, Fitzpatrick said BPTT had also taken steps “to reduce number of interfaces that occur among members of its staff” and made adjustments to its transfers including having different shift rotations.

During the interview, Fitzpatrick explained that BPTT had originally planned to close from March 16 to April 15. This was then extended to May 15.

“Now the Trinidadian government [has] extended their essential worker only [restriction] through to the end of April, we wait and see what the government does beyond that. We will not look to do anything less than the government and we may stick with the global position of BP, particularly if that supports the objective the government has,” Fitzpatrick said.