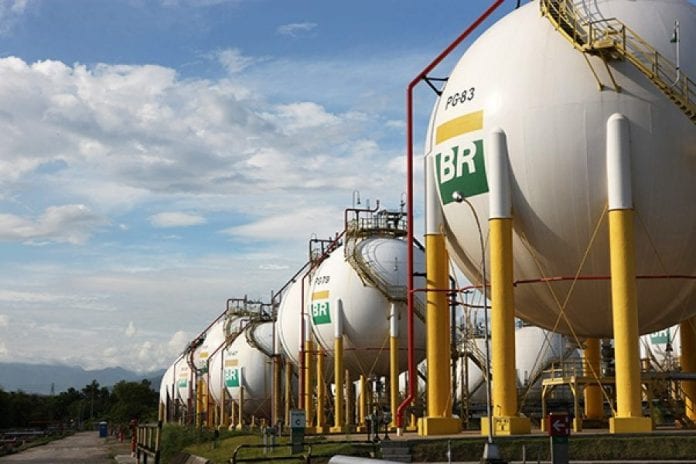 Brazilian oil giant Petrobras will get $9.06 billion to settle a deep-water contract dispute with the government, ending years of negotiations and paving the way for Big Oil to access enormous crude deposits in the area, Bloomberg said in an April 10 report.

Energy Minister Bento Albuquerque told reporters on Tuesday that compensation for a 2010 contract review will be paid in one settlement, and the resolution will allow for an Oct. 28 auction to develop excess oil reserves beyond the 5 billion barrels Petrobras is allowed to produce under the 2010 Transfer of Rights contract, also known as TOR.

The government expects to pay Petrobras after the Oct. 28 auction is held, Albuquerque said. Any winners in the auction will need to compensate Petrobras for investments the state-controlled company has already made in the areas being sold off. Rules for the compensation will be announced next week, along with the value of the singing bonuses and criteria for the auction, he said.

“This brings an important, positive end to what had become a prolonged negotiation process that was continually monitored by the markets,” Banco Santander SA analysts including Christian Audi and Gustavo Allevato said in a note to clients. “The company will likely pursue not only the October but also other pre-salt auctions to make sure that its reserve and production growth outlook keep improving.”

Jair Bolsonaro is the third Brazilian president to try to unlock oil riches from the TOR area, a section of the larger pre-salt region that holds Brazil’s biggest oil discoveries. Companies including Exxon Mobil Corp. and Royal Dutch Shell Plc have expressed interest in the offshore deposits. The settlement gives Bolsonaro’s business-friendly administration an important win when a key overhaul to Brazil’s social security system faces resistance in Congress.

BP, Shell and Total confirmed for Brazil’s 5th bid round

Upstream industry expected to thrive in 2019; Guyana among biggest sanctions