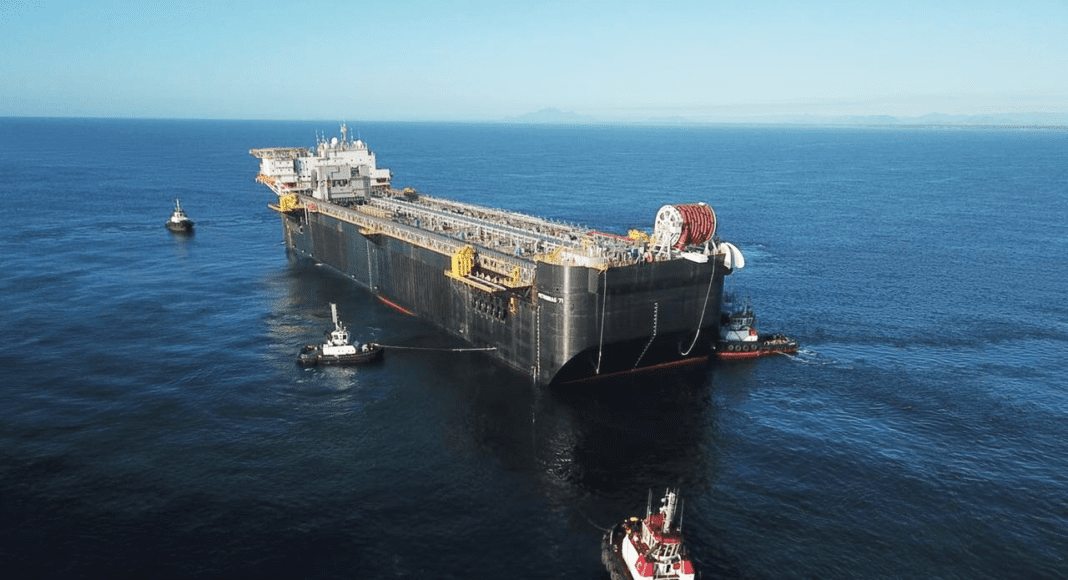 Mature oil producer Brazil is looking to implement important oil industry reforms in 2021 to remain one of the world’s top destinations for investments amid heated global competition and uncertainties about the coronavirus pandemic.

S&P Global Platts said in a report published on Thursday that a period of massive change in Brazil’s energy sector is imminent and will see state-led oil company Petrobras largely end its monopolies in natural gas and refining. The company is also shedding more than 100 legacy onshore and offshore fields, creating a dynamic market for small- and medium-sized players focused on revitalizing mature areas.

According to the S&P Global Platts report, Brazil is also in the process of hammering out a new regulatory framework for the natural gas industry and congress is expected to debate potential changes to the production sharing regime during the next session. This which would potentially allow the National Policy Energy Council, or CNPE, to determine whether exploration and production blocks would be sold under the production sharing or concession models.

“Regulatory stability is important, continuous improvement in the regulatory process is important,” Oddone is quoted by S&P Global Platts as saying. “But what’s most important is to not miss the opportunity to do the right thing.”

Oddone was a driving force behind many of the most recent reforms while serving as Director General at Brazil’s National Petroleum Agency, or ANP, from December 2016 until he exited in March. The executive has long blamed a five-year delay in licensing sales while Brazil implemented its subsalt production sharing regime for undercutting the country’s ability to fully develop its resources before a transition to a low-carbon environment.

The current scenario requires flexibility because Brazil now faces competition for oil investments from countries around the globe, including neighbors such as Guyana and Uruguay, officials said.

“The two countries both plan licensing sales in 2021, with Guyana drawing intense interest after ExxonMobil made 18 discoveries in the Stabroek block,” S&P Global Platts is quoted as saying in the report.

Meanwhile, a number of analysts have highlighted the advantages of competitive fiscal terms in the Guyana offshore basin which in a low oil price environment, such as what the world is expected to be faced with in the foreseeable future, ensures Guyana remains a viable choice for investors.

“For the moment, if we believe the low oil prices are here to stay, the system of Guyana is actually perfect for the conditions,” he said in a virtual presentation at the Guyana Oil and Gas Summit.

Lisa Viscidi, Director of the Inter-American Dialogue’s Energy, Climate Change and Extractive Industries program said in a podcast that the low breakeven cost to develop oil fields in Guyana could see other players losing market share to the new South American oil producer.

Guyana’s Vice President, Bharrat Jagdeo has said while the government will be changing the terms in future agreements to increase the country’s revenue take, the administration recognises that the window of opportunities for oil investments is closing.

“We have this window to get as much out of this sector as possible, maximise production, get the revenue out of the sector; invest it well to build up the capability of this country…” Mr. Jagdeo has said.

Exxon has made 18 commercial discoveries out of 22 exploration wells...