OilNOWLatest News and Information from the Oil and Gas sector in Guyana
More
FeaturedNewsRegional
Updated: October 8, 2021 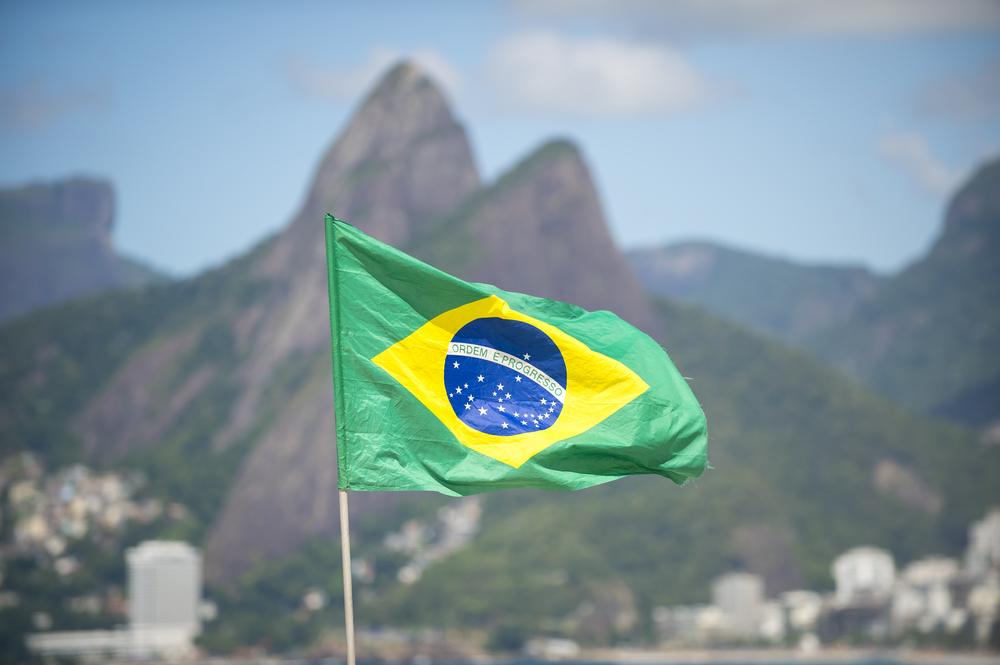 Big international oil companies such as ExxonMobil, BP and Equinor opted not to participate in Brazil’s 17th bid round as the global pandemic rages on and the energy transition curbs investor enthusiasm.

Brazil sold just five of the 92 blocks on offer on Thursday with nine companies participating in the auction, down from 17 for the 16th bid round held in 2019.

“It’s important that we keep in mind the context in which this auction took place,” said Rodolfo Saboia, director general at Brazil’s National Petroleum Agency, or ANP, after the sale. “Oil companies are still recovering from the pandemic.”

S&P Global Platts said in an article that despite the results, officials called the sale a success given the volatility the industry has weathered over the past two years. Uncertainties about global oil demand remain as the pandemic continues despite expanding vaccination rates.

The shift was especially felt in the lack of bids submitted for new frontier areas in the Pelotas, Potiguar and Santos basins, Saboia said. That included Brazil’s first offer of exploration acreage more than 200 nautical miles from the coast as three superblocks containing an estimated 7 billion barrels of crude in place failed to elicit an offer.

“These are new frontiers, so that implies elevated exploration risk,” Saboia said, who added that the ANP’s focus for the sale was aimed at opening new exploration frontiers. “During this difficult time, companies are going to be very selective about assets and this affected the interest in these areas.”

Environmental concerns also could have played a role in the shortfall of offers for the Pelotas and Potiguar basins, officials said. Regulators removed blocks in the Para-Maranhao and Pelotas basins ahead of the sale, for instance. In addition, there were fears that several blocks in the Potiguar Basin could be subject to environmental lawsuits because they were located close to Brazil’s Fernando de Noronha Island reserve in the Atlantic Ocean.

Brazil will evaluate the environmental concerns related to the basins, Mines and Energy Minister Bento Albuquerque said. He noted that the government had already created working groups of regulators and industry officials to evaluate similar questions, as well as other improvements aimed at creating a better business environment in Brazil.

The blocks that failed to sell at the 17th bid round will now be further evaluated for inclusion in Brazil’s Open Acreage program. The program includes all blocks and mature fields that failed to sell at previous auctions or were returned to the ANP. An Open Acreage bid round is triggered when an oil company submits a declaration of interest in a block or a mature field, kicking off a 90-day countdown to the auction.

Anglo-Dutch powerhouse Shell dominated the sale, snapping up stakes in five blocks in the Santos Basin. That was the lowest total number of blocks sold at an auction in the ANP’s 20-year history, officials said. The oil-and-gas rich Santos Basin is home to many of Brazil’s biggest subsalt discoveries, including the Gato do Mato and Sul de Gato do Mato subsalt fields operated by Shell.