OilNOWLatest News and Information from the Oil and Gas sector in Guyana
More
FeaturedNewsProductionRegional
Updated: February 23, 2021 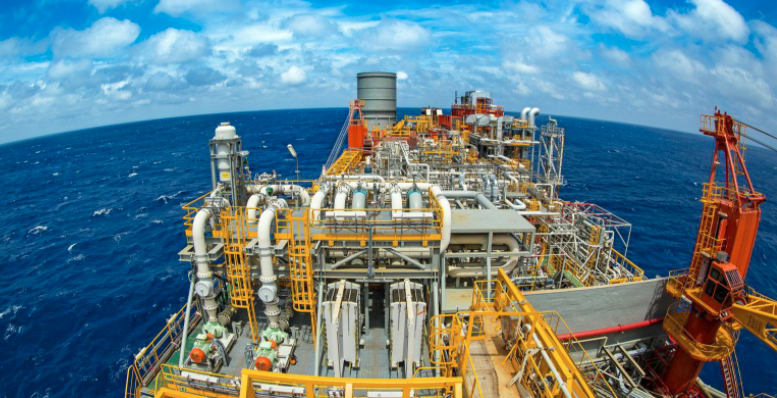 The 7-ATL-4HB-RJS well was restarted after swapping out pipes to one of the well’s oil heaters, Enauta said. This was the same well that failed to perform as expected in January, when Enauta first attempted to restart production at the field after a nearly three-month shutdown.

The production restart marks one of the first positive developments at Atlanta since Enauta assumed 100% control of the field in December after former partner Barra Energia relinquished its 50% minority stake. Atlanta’s development has been marred by technical troubles and delays that have offset the value of the field’s crude, which is highly prized for low sulfur content that makes it ideal for processing into ULSD and low-sulfur bunker fuel.

The grade’s popularity has allowed Enauta to often sell cargoes at a premium to slight discount to Brent.

The latest series of technical troubles started in mid-2020, when there were issues with water-processing onboard the FPSO Petrojarl I floating production, storage and offloading vessel that affected production in August-September. Crude oil production was limited by the FPSO’s water-processing capacity of about 6,000 b/d, according to Enauta. Enauta then shuttered production at Atlanta as a preventive measure in November, when corrosion was discovered on subsea equipment during inspections of the failed oil heaters.

The heaters are needed to keep Atlanta’s highly viscous crude, which is so thick that it won’t drip out of a cup sitting tipped at a 45-degree angle, flowing from the seabed to the floating production unit on the surface.

Output was briefly restarted Jan. 26 after initial repairs were completed but was shuttered quickly after the equipment failed to function as expected, according to Enauta. Teekay Offshore, which operates the FPSO Petrojarl I, was then tasked with a full swap of the faulty equipment.

Enauta expects Atlanta to produce an average of about 14,000 b/d in 2020, with a variation of 10% more or less, despite the downtime, the company said in a production forecast released Jan. 7.

Enauta also has not yet disclosed how the latest issues at the field will affect the company’s future plans for the field, especially after assuming 100% control at the end of 2020. Work on the definitive production system has been underway for years, but subject to changes related to oil-price volatility, the coronavirus pandemic and Barra Energia’s exit.

The definitive production system would add nine new production and injection wells as well as a new FPSO with installed capacity to produce about 50,000-60,000 b/d. The new FPSO would also have more water-processing capacity than the FPSO Petrojarl I, according to Enauta.