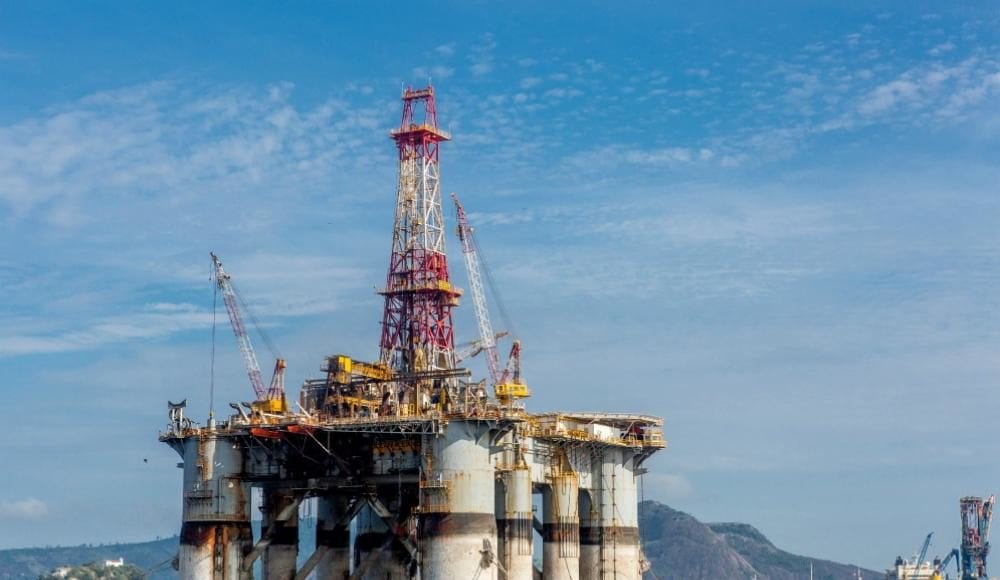 Oil companies operating in Brazil pumped an average of 3.95 million b/d of oil equivalent in November, an increase of 4.2% from 3.792 million boe/d in October and topping the previous record of 3.828 million boe/d set in August, the ANP said. November’s total hydrocarbons output was also up 20.6% from 3.274 million boe/d in November 2018.

The latest production surge came amid the ongoing ramp up of eight new floating production, storage and offloading vessels, or FPSOs. The most recent, the FPSO P-68, was installed at the Berbigao Field in early November and should reach peak output of 150,000 b/d and 6 million cu m/d in the first half of 2020.

First oil from the Berbigao Field also added to the restart of a long-term well test at the Mero Field in the Libra production-sharing area last month. The FPSO Pioneiro de Libra has installed capacity to pump about 50,000 b/d during the test. The well test was stopped in September to connect the FPSO to a different production well, with the new well starting output in October.

Output should likely remain stable at the current record levels in December and January, although a retreat is expected in the first half of 2020. Petrobras said in its 2020-2024 investment plan that 2020 output would stabilize at 2.7 million boe/d amid a project to shutter every major subsalt FPSO for 15-20 days for maintenance and efficiency improvements in the first half of the year. This will offset much of the freshly installed new production capacity and keep next year’s output in line with the company’s 2019 production target, Petrobras said.

The three subsalt fields combined to account for about 82% of the subsalt’s output in November.

About one-third of the gas produced, however, is reinjected back into reservoirs because of the country’s lack of offshore export infrastructure, including most of the gas from major subsalt fields. Brazil currently has two offshore export pipelines, with a third expected to come onstream in 2021. But installed capacity of 48 million cu m/d is expected to be saturated by the mid-2020s, meaning new pipelines will need to be built in order to bring the gas to market.

The lack of export infrastructure acts as an effective cap on oil output, with subsalt fields often containing gas-to-oil ratios of 40% or more.

Royal Dutch Shell is looking to slash up to 40% off the cost of producing oil and...
Read more
News

Royal Dutch Shell is looking to slash up to 40% off the cost of producing oil and gas in a major drive...
Read more