OilNOWLatest News and Information from the Oil and Gas sector in Guyana
More
FeaturedNewsRegional
Updated: September 28, 2018 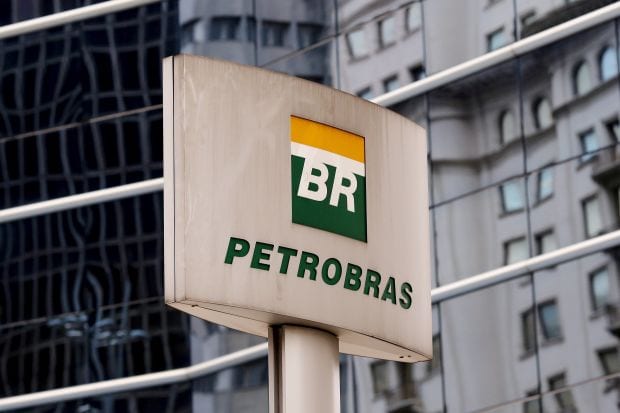 (AP) — Brazil’s state oil company Petrobras said Thursday it had agreed to pay more than $850 million in penalties for bookkeeping violations related to bribes to Brazilian politicians and political parties.

Petrobras said in a securities filing that the penalties total $853.2 million. It said Brazil will receive 80 percent of that amount and the U.S. Department of Justice and the Securities and Exchange Commission will receive 10 percent each.

The U.S. Department of Justice said that Petrobras agreed to pay “to resolve the U.S. government’s investigation into violations of the Foreign Corrupt Practices Act in connection with Petrobras’s role in facilitating payments to politicians and political parties in Brazil.”

Brazilian prosecutors have said that construction companies, with contracts from Petrobras, payed billions of dollars in kickbacks to politicians and other public officials over more than a decade.

In the agreement announced Thursday, Petrobras accepted responsibility “for the acts of certain former Petrobras executives and officers that gave rise to violations of books and records,” according to a company statement. None of those people remain employed or associated with the company, according to the statement.