OilNOWLatest News and Information from the Oil and Gas sector in Guyana
More
FeaturedNews
Updated: December 22, 2018 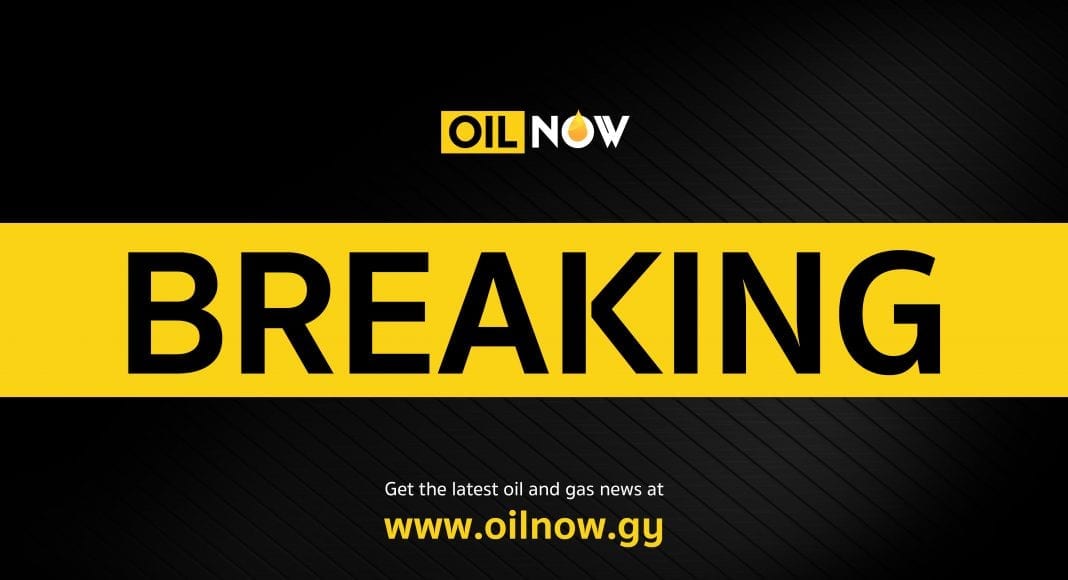 OilNow has learnt that the Venezuelan military has intercepted a seismic vessel which is contracted to ExxonMobil and which was carrying out survey works in the offshore Guyana Basin.

ExxonMobil in an update said that it is in communication with the necessary authorities and that its concern is for the safety of the crew. “At this time, seismic operations on the Stabroek Block offshore Guyana have been paused until they can be safely continued,” said ExxonMobil.

It said that its 3D data acquisition work in the western portion of the Stabroek Block which began in December 2018.

This is a developing story and we will bring you more information as it becomes available.