OilNOWLatest News and Information from the Oil and Gas sector in Guyana
More
FeaturedNews
Updated: March 7, 2021 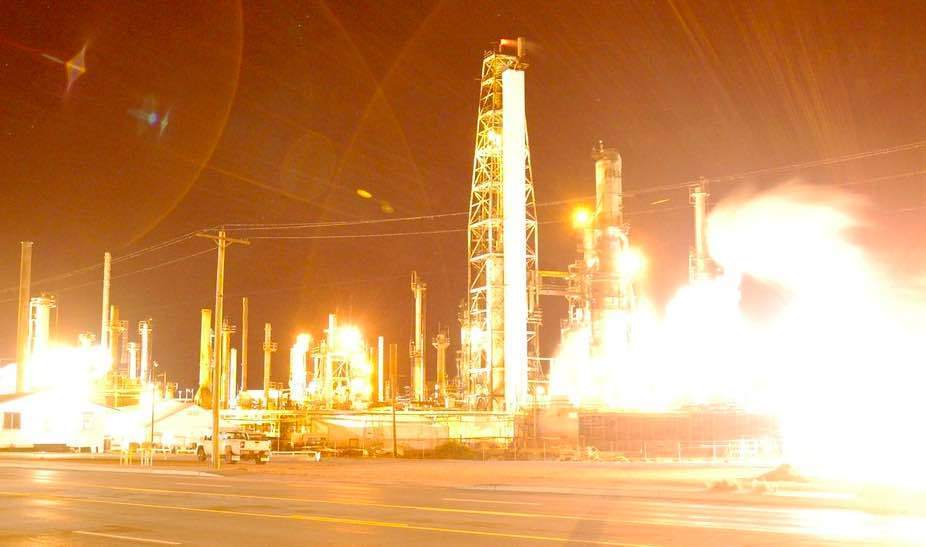 (Reuters) – Brent crude futures jumped above $70 a barrel on Monday for the first time since the COVID-19 pandemic began, while U.S. crude touched its highest in more than two years, following reports of attacks on Saudi Arabian oil facilities.

Yemen’s Houthi forces fired drones and missiles at the heart of Saudi Arabia’s oil industry on Sunday, including a Saudi Aramco facility at Ras Tanura vital to petroleum exports, in what Riyadh called a failed assault on global energy security.

Brent and WTI prices are up for the fourth consecutive session after OPEC and their allies decided to keep production cuts largely unchanged in April.

Still, the energy minister in the world’s third-largest crude importer, India, said higher prices could threaten the consumption led-recovery in some countries.