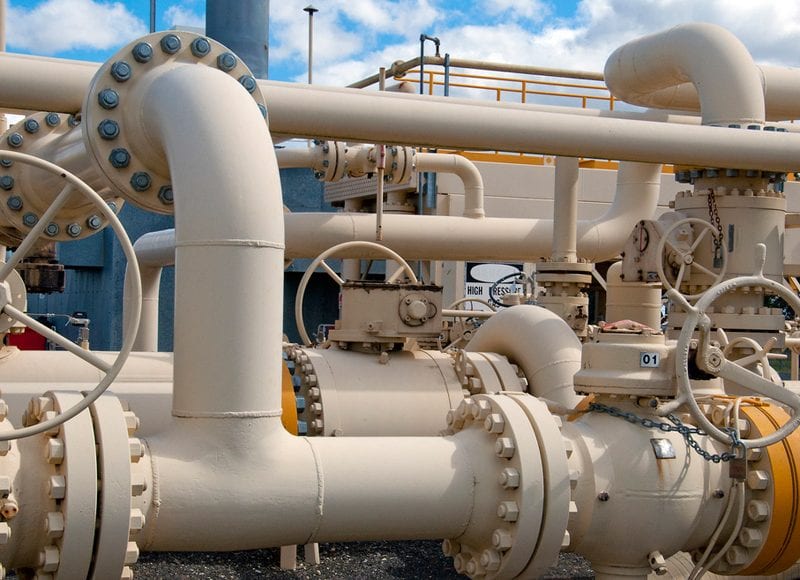 (Bloomberg) –Total SA has deployed a rig to South Africa to look for more oil near a massive discovery,...
Read more

As the number of confirmed new COVID-19 cases surges to new global highs of beyond 200,000 per day, a...
Read more
OilNOW
OilNow is an online-based Information and Resource Centre which serves to complement the work of all stakeholders in the oil and gas sector in Guyana.

As discussions continue about the prospect of bringing natural gas to shore in the South American country of Guyana, authorities say such a move must be economically feasible and part of a transition to renewable energy, in keeping with the country’s commitment to a green economy.

The growing volume of natural gas accompanying the increasing number of oil discoveries being made off Guyana’s coast is being seen more and more as a prime source of cheap energy. With the cost of electricity already being one of the highest in the region, Guyanese are hopeful that gas can be brought to shore to power the generators that provide electricity to hundreds of thousands of consumers across the country. This is currently being done by the use of imported fuel oil, which together with a faulty transmission and distribution network, make power costly and unreliable.

But bringing natural gas to shore is not a foregone conclusion. The issue of profitability for undertaking such an initiative and how this would fit into Guyana’s Green State Development Strategy are some of the factors being considered.

‘Nice projects’ with no profitability

“We in government would like to bring the gas to shore but we wouldn’t want to do so at a cost that is prohibitive just to say that we have a nice project. I think Guyana has had enough of nice projects that don’t really pay dividends,” Natural Resources Minister, Raphael Trotman recently told OilNOW.

He said the country must ensure that bringing gas to shore would not displace its commitment to renewable energy in the future. “If we bring the gas to shore it is going to be part of a transitionary power source. So it has to be part of a plan that says if we bring it onshore in year one, by year x or ten we must be moving towards hydro.”

In such a scenario, the question of what to do with the excess gas must also be answered, Mr. Trotman pointed out. “Do we then turn to fertilizers, do we export to Brazil, do we bring on stream a refinery for bauxite; an alumina plant? So these are discussions which we are having now.”

Financing for such a project, Mr. Trotman said, is also a major area of focus and the various options for such an undertaking must be closely examined. “Do we do a bond, do we go to the private sector, do we enter into private public partnership, or do we ask a company that is steeped in this business already; Mitsubishi, Wärtsilä, or one of them, to build own operate and transfer a plant to us?”

ExxonMobil Country Manager, Rod Henson, told OilNOW in September 2017 that based on preliminary investigations, diverting natural gas to shore is technically feasible, but the study of making this a reality was still in the early stages. “Working with the government we’ve done the reservoir studies that say we could divert some gas to shore which would ultimately be converted into electricity. Technically it’s feasible…but I do also want to caution we’re early in on all the study work there,” he had said.

ExxonMobil, Henson told OilNOW, is doing its part by “coming to the table with technology and ideas” to see how best the diversion of natural gas to shore can become a reality.

(Bloomberg) –Total SA has deployed a rig to South Africa to look for more oil near a massive discovery,...
Read more
News

As the number of confirmed new COVID-19 cases surges to new global highs of beyond 200,000 per day, a second wave of the pandemic...
Read more
News

At approximately 4:20 am local time on Thursday, BW Offshore’s FPSO Sendje Berge was subject to an attack by pirates offshore Nigeria in which...
Read more
News

(Bloomberg) - OPEC slashed oil production to the lowest level since the Gulf War in 1991, as it escalated efforts to revive global markets...
Read more

At approximately 4:20 am local time on Thursday, BW Offshore’s FPSO Sendje Berge was subject to an attack by pirates offshore Nigeria in which...
Read more