OilNOWLatest News and Information from the Oil and Gas sector in Guyana
More
FeaturedNews
Updated: March 4, 2021 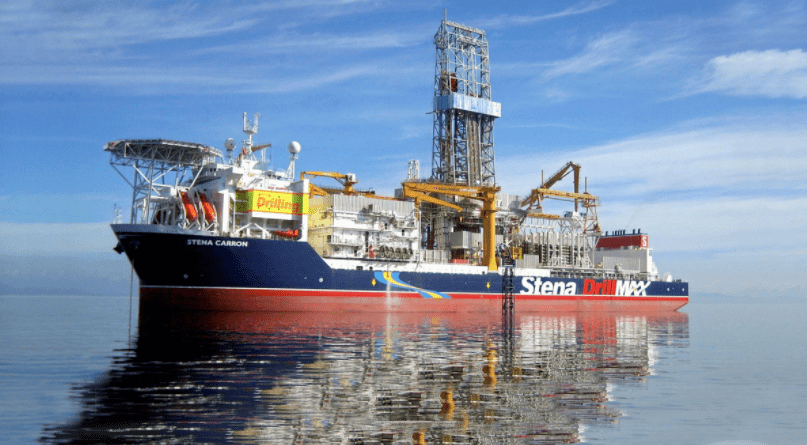 The drill campaign at the Bulletwood-1 prospect on the ExxonMobil-operated Canje Block has concluded and according to preliminary results, the well encountered quality reservoirs but non-commercial hydrocarbons.

“Bulletwood-1, the first well in the Canje block has confirmed our seismic interpretation of the geology and shown evidence of non-commercial hydrocarbons,” ExxonMobil Guyana Public and Government Affairs Advisor, Janelle Persaud told OilNOW in a comment on Thursday. “Geologic risk is inherent to frontier oil and gas exploration activities. Every well in frontier oil and gas exploration provides invaluable data to inform future activities.”

She reminded that the company’s exploration success rate in Guyana is 80 percent with 18 discoveries on the Stabroek Block.

“We will continue to leverage our deepwater expertise and advanced technology to explore frontier environments with the highest value resource potential,” she stated.

Meanwhile, Westmount Energy, a company with indirect interest in the Canje Block, said in an update on Thursday that data collection at Bulletwood-1 confirms the presence of the Guyana-Suriname Basin petroleum system and the potential prospectivity of the Canje Block.

Bulletwood-1 was safely drilled in 2,846 meters of water by the Stena Carron drillship to its planned target depth of 6,690 meters.

The Stena Carron has since move to the Stabroek Block where it will spud the Koebi-1 prospect.

ExxonMobil Senior Vice President of Upstream, Neil Chapman, said on Wednesday that last year, the company began to test the extension of the known plays in the Guyana-Suriname basin, while searching for new plays outside of the South East portion of the Stabroek Block. This included drill campaigns at both the Kaieteur and Canje blocks where the Tanager and Bulletwood prospects were tested, as well as forays at Suriname’s Block 52.

“All of these wells confirm the presence of hydrocarbons and high-quality reservoirs and we are actively integrating the data to guide our future programme,” he said. “By mid-year 2021, we expect to have six drilling rigs in the basin to advance exploration, appraisal and development activities. It’s still early days in the programme but we continue to be very encouraged and we estimate the resource potential of the basin to be more than double what we’ve already discovered.”