OilNOWLatest News and Information from the Oil and Gas sector in Guyana
More
FeaturedNewsRegional
Updated: January 4, 2022 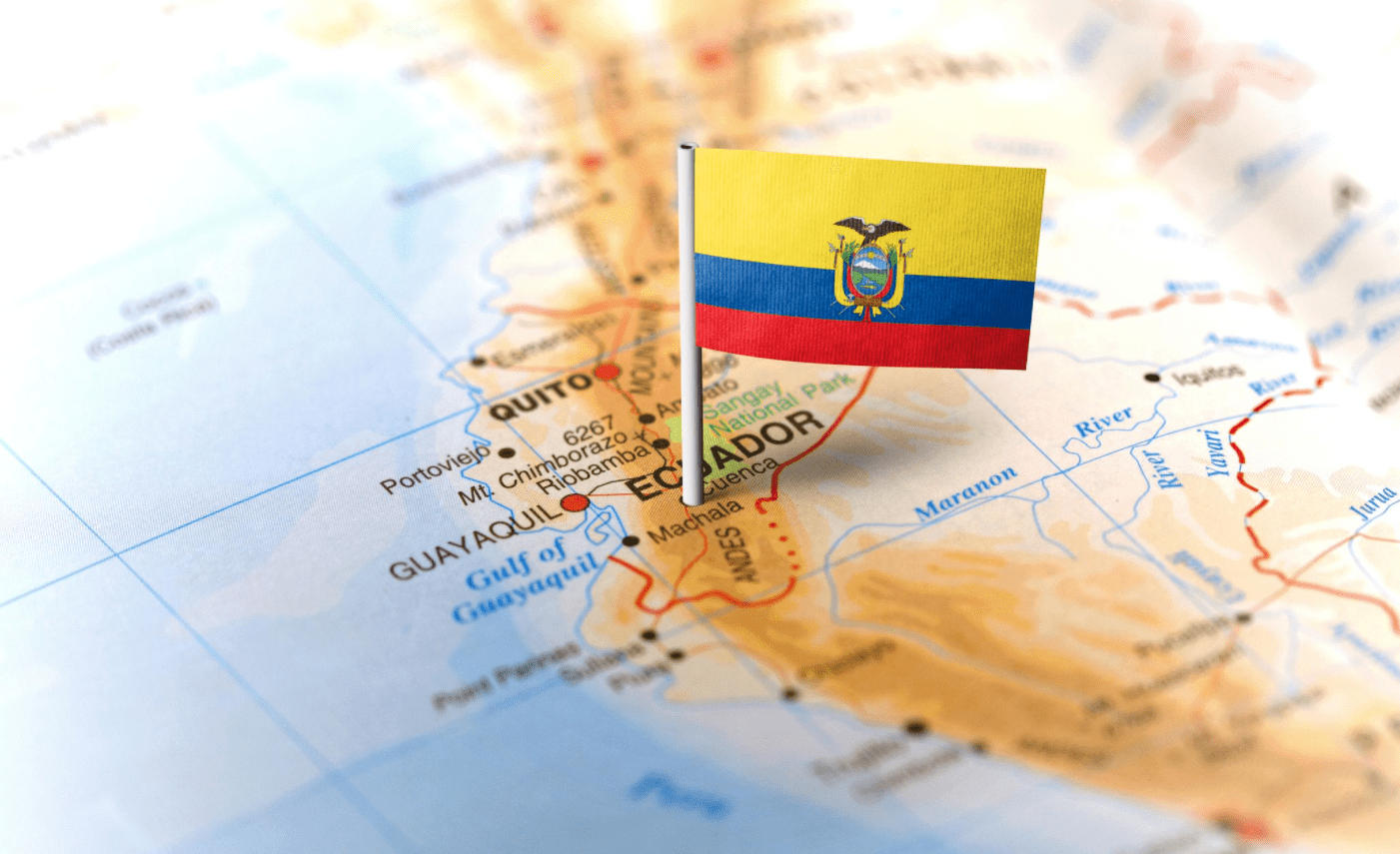 (S&P Global Platts) Ecuador’s oil and gas industry is on track for a busy year of privatization and E&P contract overhauls in 2022 as President Guillermo Lasso seeks to open up the heavily indebted Andean country to foreign investment.

Lasso’s new center-right government, which has set out to reform Ecuador’s Hydrocarbons Law, aims to sell off all of state oil company Petroecuador’s gasoline stations and line up private operators for its oilfields, pipelines and three refineries

Lasso, a 65-year-old former banker who began his four-year mandate in May, has also proposed selling a stake in the company on a stock exchange, similar to Brazil’s Petrobras and Colombia’s Ecopetrol.

Lasso, who is struggling to meet the country’s $2.5 billion in annual foreign debt obligations, has vowed to double the country’s crude oil production to 1 million b/d in the medium term, a proposal that would carry an estimated price tag of $12 billion.

As for the planned reforms, areas set to be privatized include blocks 80, 81, 82, 84, 85, 86 and 87 in the Oriente Basin, while an additional E&P bid round is also planned for southeastern Ecuador.

“The government has announced a series of bid rounds and will probably change services contracts to a participation model,” Jorge Milanese, regional manager for Calgary-based consultant firm Sproule, said at a recent energy event in Peru. “Ecuador is taking rapid steps to bring in private investment.”

The government also is preparing to award private concessions to operate Petroecuador’s 110,000 b/d Esmeraldas, 45,000 b/d La Libertad and 20,000 b/d Shushufindi refineries. And the administration would renegotiate 22 services contracts with firms, including Repsol, CNPC, Eni, and Enap of Chile.

Petroecuador, which merged with its PetroAmazonas upstream subsidiary in 2021, seeks to optimize processes and become more profitable while attracting private investment in its assets, according to Petroecuador CEO Pablo Luna.

One of its most promising assets is the oil-rich Ishpingo-Tambococha-Tiputini block in the Amazon Basin, where Petroecuador plans to drill the bulk of a 40-well program in 2022. Drilling also will continue in the Sacha oilfields, where a total of 25 wells are planned.

Challenges for Petroecuador include dealing with community protests that hampered operations at its Block 12 oilfield and annual flooding damage to its 360,000 b/d SOTE oil pipeline in the Amazon jungle, which spurred a force majeure declaration in December.

The government, meanwhile, in November staged the Ecuador Open for Business conference, where oil and gas assets were presented and Energy & Mines Minister Juan Carlos Burneo pledged to provide full government support for private investors, marking a radical shift from the decade-long socialist regime of former President Rafael Correa from 2007 to 2017.

Private operators are already looking to increase investment, as Calgary-based New Stratus Energy plans to inject $200 million into Blocks 16 and 67 once it takes over Repsol’s stake in the areas, according to CEO Jose Francisco Arata.

Petroecuador accounts for 80% of the country’s crude output, according to Platts Analytics.