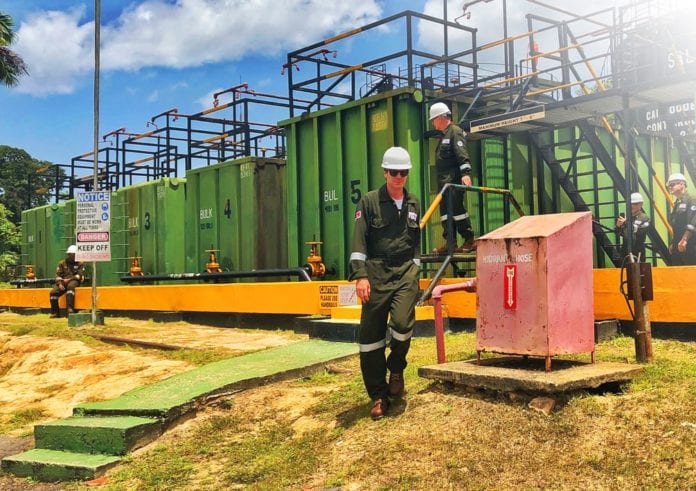 Touchstone Exploration said on Monday after markets closed that it had inked a deal for the sale of natural gas and gas liquids produced from the Ortoire block in Trinidad and Tobago.

The Canada-based oil and gas explorer said it had signed a framework agreement with the National Gas Company of Trinidad and Tobago and Heritage Petroleum Company.

Heritage and Touchstone are JV partners in the Ortoire block. Together the companies have made gas discoveries in two wells, Coho and Cascadura.

In Trinidad, Touchstone’s interest in approximately 90,000 gross acres of exploration and development rights make it one of the largest independent onshore oil producers in the twin island republic.