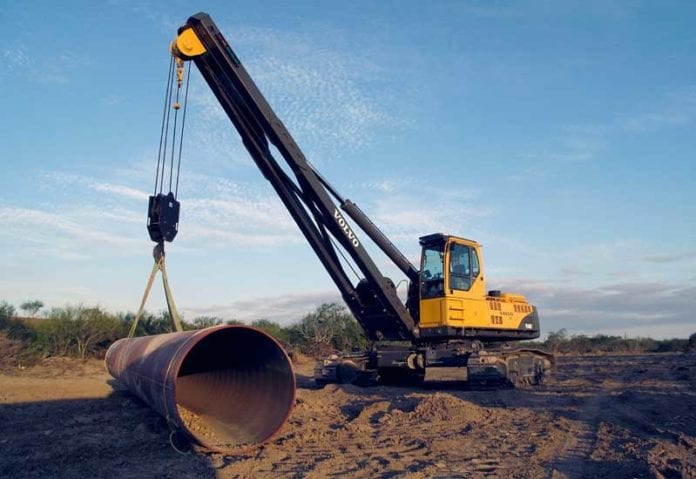 As a result of recent guidance revisions and the wider collapse in drilling and completion activity in Western Canada, Rystad Energy now expects total 2020 Canadian upstream spending to fall below C$21 billion. This represents a 41% year-over-year decline, with reductions in shale and oil sands accounting for more than 80% of the decrease.

Rystad Energy said in percentage terms, 2020 represents the most drastic spending reduction in Canada in recent memory, and far surpasses year-over-year declines of 31% in 2015 and 33% in 2009. “In our estimate, the country’s upstream spending this year will sink to levels last observed in the early 2000s, when conventional onshore activity and the then-nascent oil sands sector still dominated the upstream space.”

In addition to spending cuts, Rystad Energy said it has increased its near-term base case curtailment forecast to approximately 1.2 million bpd for the second quarter of 2020. “Our most recent estimate accounts for deeper production cuts at the ConocoPhillips-operated Surmont thermal oil sands project and across Husky Energy’s heavy oil portfolio in Alberta and Saskatchewan, which includes shut-ins at both thermal and conventional heavy projects.”

Senior analyst Thomas Liles said, “Canadian curtailments are already in full swing and the building storage crisis will continue to test operations as we approach May when global storage is likely to reach full functional capacity. Unless more significant upstream volumes are cut globally, Canadian curtailments may ultimately exceed 1.3 million bpd in the second quarter.”

Rystad Energy said its estimates account for the combined impact of operational shut-ins caused primarily by the COVID-19 pandemic, as well as curtailments stemming from low prices and global demand destruction. 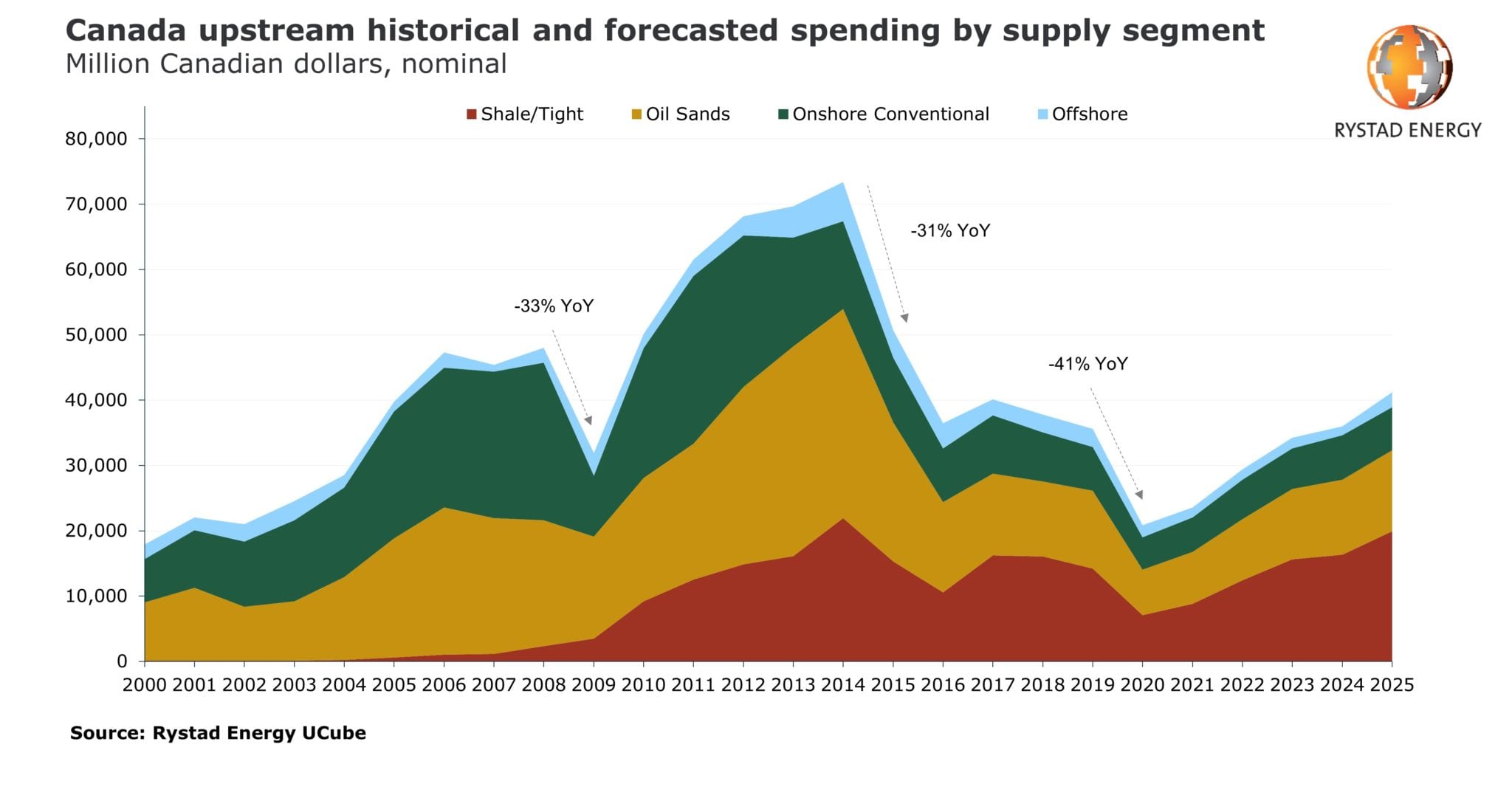 “As such, we now estimate that mining projects will account for approximately 44% of shut-ins in our base case curtailment scenario, with 20% from upgraded projects and 24% from non-upgraded mines. Meanwhile, non-upgraded thermal projects are expected to account for 44% of outages volumes, while conventional heavy shut-ins could account for around 7%,” Rystad Energy stated.

Considering reductions in short-cycle drilling and completion activity, light tight oil may contribute to approximately 5% of curtailments over the second quarter.

A more pessimistic outage scenario—specifically, one involving full shut-ins of non-upgraded mines (Fort Hills and Kearl) as well as high-cost SAGD projects (Great Divide, PetroChina’s MacKay River, and Greenfire’s Hangingstone pilot)—could translate into a reduction of up to 1.3 million bpd in the second quarter of 2020, of which non-upgraded mining projects may contribute closer to 30% of total volumes offline.

“Although no decisions have been made to fully curtail non-upgraded mining projects, in our view, this downside possibility still exists for both economic and operational reasons,” adds Liles.

All offshore oil rigs shut down in Canadian Province after Husky...