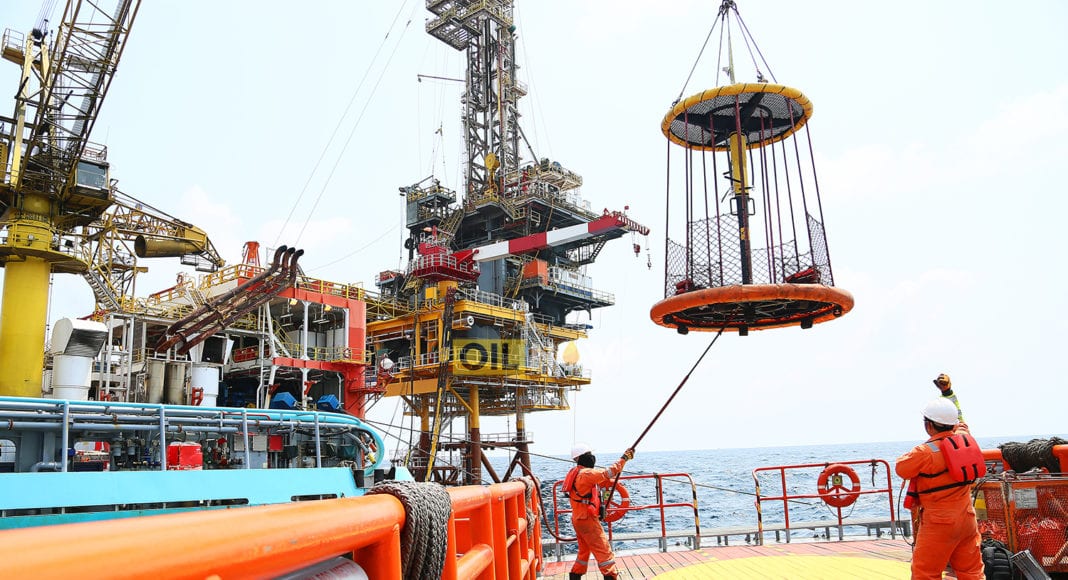 Having recognised that Guyana is now building the human resource capacity to service the oil and gas industry; the government has laid out the expectation that oil and gas companies will place capacity building of Guyanese on the front burner. This expectation is incorporated in the revised draft Local Content Policy, where it states that the government views recoverable investment in capacity building by the oil companies as an investment into the Guyanese people and not a cost to the country.

According to the draft Local Content Policy, “…The Government of Guyana will…view costs related to capacity development, including those which are cost-recovered and therefore paid for by the people of Guyana, as an investment in its people and their future, rather than a cost to the country.”

The proposed policy has recognised that the offshore oil and gas industry is capital intensive and not labour intensive, and as such, won’t be a significant direct employment generator. “Notwithstanding, some of these specialised knowledge could be transferred to the local level and hence applied to other sectors within the domestic economy. However, downstream operations, such as in refining, power, petrochemicals, and manufacturing, can provide more jobs on a sustainable basis,” the document stated.

Companies operating in Guyana, including Stabroek block operator ExxonMobil, have been supporting programmes and institutions geared towards building local capacity. Only recently, Chairman of the Council for Technical and Vocational Education and Training (C-TVET) Clinton Williams, stated that Exxon has been playing a key role in improving the training of Guyanese in Technical and Vocational studies.

“The Council for Technical and Vocational Education and Training has been working very closely with ExxonMobil Guyana for several years to identify training areas where development will make sure that the emerging oil and gas [sector] is properly peopled,” Williams said. Both C-TVET and the University of Guyana are beneficiaries of a US$100 million ‘Greater Guyana Initiative’ by ExxonMobil that will largely target capacity building. However, the offshore operator said that this investment will not be treated as cost recoverable. The company has also been supporting various faculties and programmes at the University of Guyana (UG) over the years.

CGX Energy and partner Frontera also allocated CDN$5M to UG in support of advanced academic and research programmes in 2019, while Halliburton provided US$2.2 million funding to the institution the same year, for laboratory equipment, staff development and software support.

For the first time, local organisers will be fully spearheading an energy conference that is set for September 28-29, 2021, and that event—the Guyana...
Read more

Guyana maritime authority to be realigned for oil and gas sector